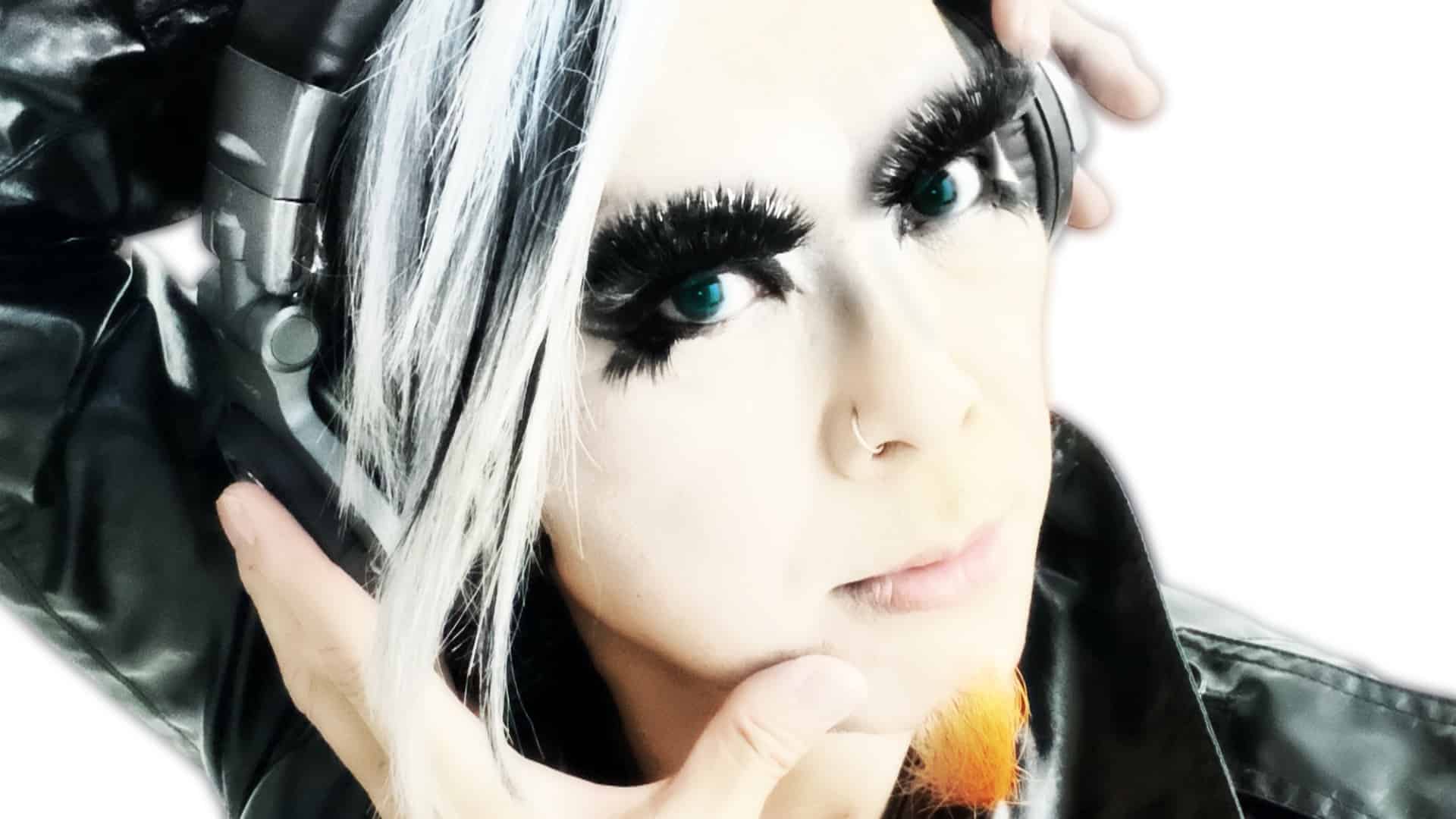 The acclaimed albums ‘TECHNICOLOR NRG SHOW‘ and ‘TALES FROM THE BIG ROOM‘ of YOJI BIOMEHANIKA are now available for streaming and download.

The essence of the classics is more alive than ever due to the refined taste of the younger generations, who are increasingly seeking the authenticity of the music of the past. It is a trend that covers all genres of dance music including trance. The present becomes the ideal time to recover the songs that had more impact in the past decades and that’s why Japan’s world-class maestro YOJI BIOMEHANIKA is now announcing the release of the digital version of his first two albums.

YOJI BIOMEHANIKA is one of the most important figures in trance in Japan and the world. In his more than thirty-year career he has produced some of the most revelatory anthems of his style, a flame still so relevant today. In tribute to his long-time and current fans, the Japanese legend takes his first two albums and makes them available for download and streaming. We’re talking about the acclaimed ‘TECHNICOLOR NRG SHOW‘ from 2001, which encapsulates great and immortal hits such as ‘[email protected] HEAVEN‘, ‘SEDUCTION‘ and ‘GO MAD‘, the former representing YOJI’s biggest hit. The other album now receiving digital life is YOJI BIOMEHANIKA’s second, 2004’s ‘TALES FROM THE BIG ROOM‘ which includes some of the most famous tracks of the 2000s such as ‘HARDSTYLE DISCO‘, ‘SAMURAI (THE KEYBOARD COWBOYS)‘ and ‘NEVER END‘.

Back in the days, the crowds in Japanese clubs would break out in ecstasy whenever these hard dance cuts played, an energy that is now renewed with this digital reissue.

You can also find YOJI BIOMEHANIKA soon in Belfast, where he will perform at Planetlove 2022. Scheduled for next Friday is the release of ‘DING A LING (2022 REWORKED MIX)‘. Stay tuned and don’t miss the latest news from YOJI BIOMEHANIKA.