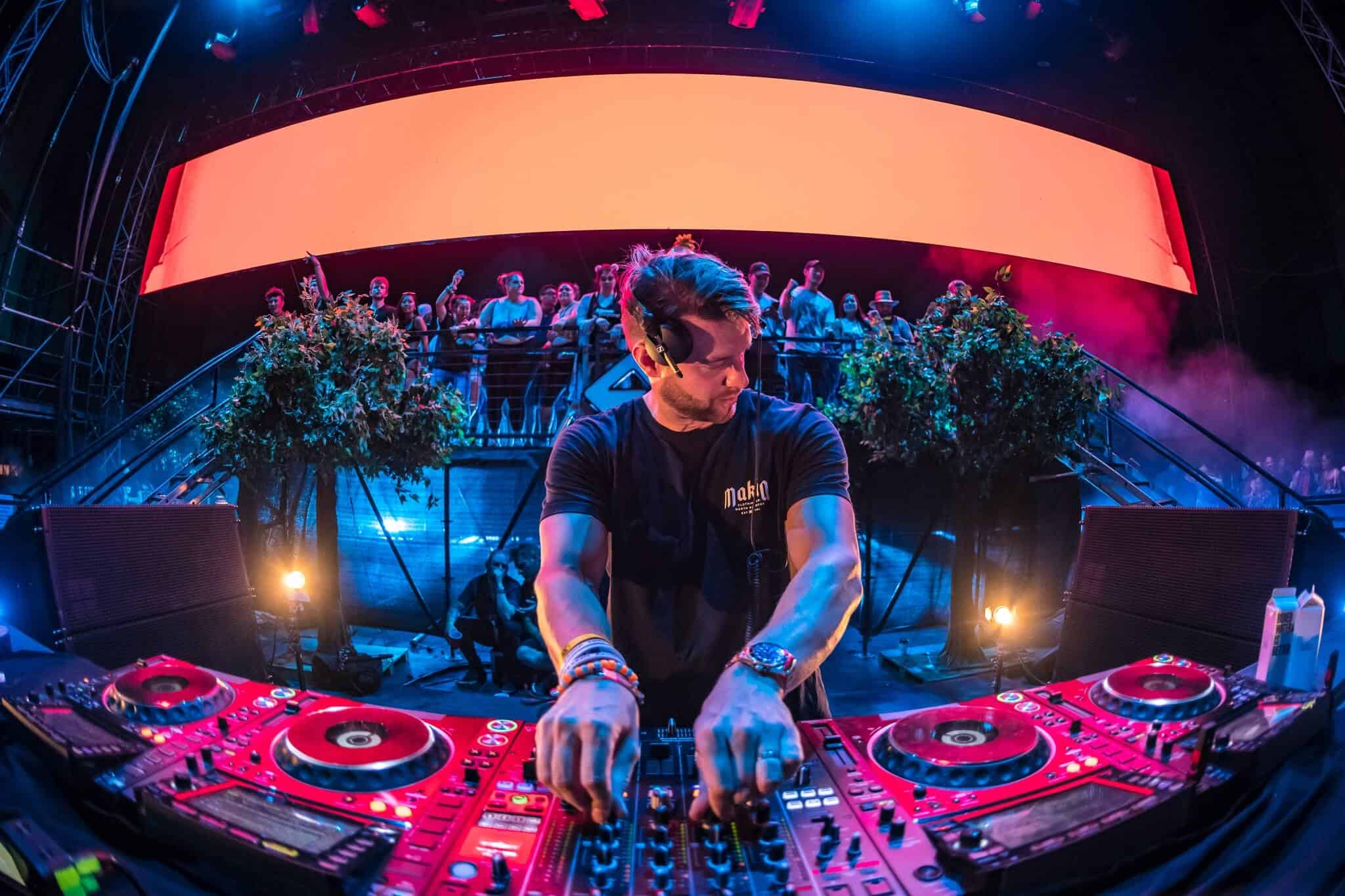 Yotto transforms the original by Vintage Culture and the Goodboys into a melodic masterpiece by adding his musical finesse to ‘This Feeling’, one of the summer’s biggest hits!

The man of many talents, Finnish DJ, songwriter, and producer, Yotto is back with a gorgeous new remix as he brings his top-notch deep melodic sound to Vintage Culture and Goodboys‘ single ‘This Feeling’ which is OUT NOW via Insomniac Records.

The original, which you can listen to here, has been one of Vintage Culture and the Goodboys’ most impressive hits so far this year. ‘This Feeling’ received a lot of attention throughout the summer with over 14 million views on TikTok, 7 million on Spotify, and 24 appearances in the weekly rankings of 1001tracklists, including two weeks in a row at #2. And now with a remix from the extremely talented Yotto, the track takes on a whole new journey!

The Odd One Out label boss, Otto Yliperttula a.k.a Yotto has been killing it lately with a ton of releases in 2022, including an album ‘Erased Dreams’, and an EP ‘The Valley’. He also put out some outstanding remixes of Orbital‘s 1990 classic ‘Belfast’ and Monolink‘s ‘Don’t Hold Back’, giving his repertoire a wide assortment of standout tracks. And continuing this impressive momentum, Yotto’s rendition of ‘This Feeling’ demonstrates his musical prowess as he crafts yet another masterpiece. Yotto faithfully reproduces the original with a darker, more laidback mood while maintaining the original’s catchy chorus, “I just don’t want this feeling to end”. Yotto ties everything together in this masterfully composed remix with a lovely progressive melody that runs throughout, along with a strong baseline, extended chords, crisp hats, and claps.

As per his tours, Yotto is set to play one show in Dallas next month and then he goes overseas to Australia for a 3-city show over the month. Between these shows, he is uniting with the Anjuna family in London at the ABGT Weekender on Day 2. Check out Yotto’s touring scheduling here.