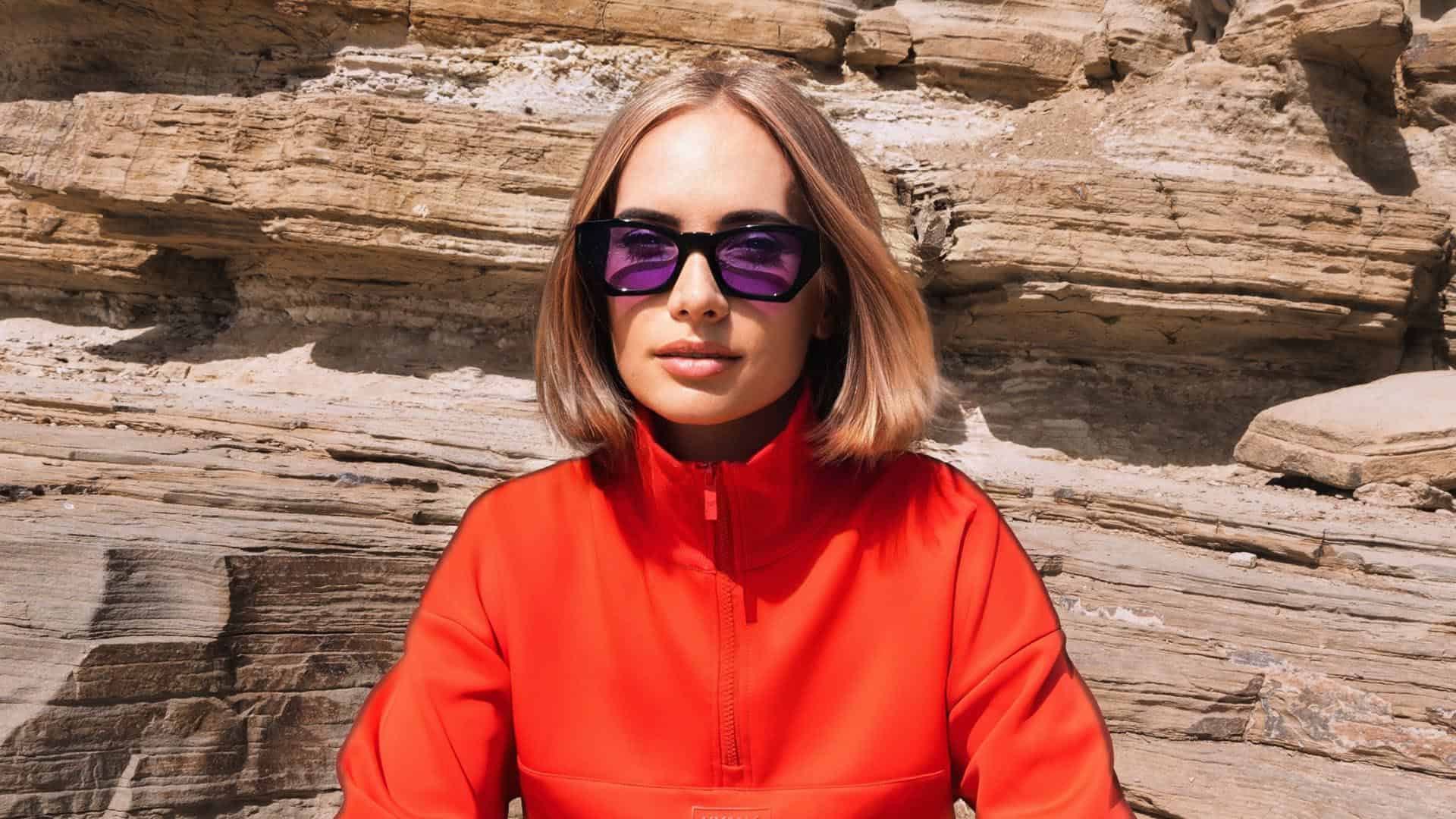 The deep and sultry flavour of Yulia Niko [Magazine Exclusive]

Yulia Niko has been ‘one to watch’ for the last few years and now her name is about to explode, spreading her sultry charm across the musical realm.

Yulia was born with artistry running strong in her veins, leaving little room for her future to be unravelled in the arts. A life less ordinary was the driving desire that from an early age drove Yulia Niko to pursue her dreams and ambitions, to pursue music. It all started with the purchase of ‘Western Music‘ at a local record store and where it will end up, only the future will tell, but if it keeps going like this, it will be way up there. Restless, Yulia has lived in various cities around the world, which have nurtured her spirit and tamed her taste for music.

In New York, she perfected the art of production surrounded by good mentors and influences that gave her the sultriness and body of her creations. In Berlin, where she is currently based, she absorbed the soul of techno, the underground and the beauty of minimalism. Minimal deep tech? Her genre is hard to fit into pre-definitions but fits in between groovy house vibes and the sharp rhythms of techno.

Her success is revealed in her wide fan base but also by the artists who support and surround her, attracted by her talent and originality. Jamie Jones, Lee Foss, Damian Lazarus, John Digweed, and many more make up a constantly updated list. Her work has appeared on respected labels such as Crosstown Rebels, Get Physical, 8Bit, Watergate Records and Scenarios.

As well as being a resident at the famed Watergate, Yulia has spread her name to many clubs, parties and festivals around the world. We Rave You wanted to know all about Yulia Niko’s summer and her projects, so we talked to her to learn a bit more.

Hi Yulia! Thanks for chatting with us for a bit, it’s a pleasure to have you in our August issue. We couldn’t start without talking about the release of the remix EP of ‘Molly & Sally’ this month. Adam Ten & Mita Gami are a producer duo that has been on your radar for a while. How did the opportunity to work together come about?

Firstly, Adam & Mita are very good friends of mine, and I am a huge fan of their productions. What talents you have in Israel…real musicians and very humble people! I am playing most of their tracks in my sets, and of course to have one which is included in part of my song was just a dream. I have to admit, since I discovered their music it has also influenced my taste and sound a lot. So this collaboration was meant to be, and it was very exciting.