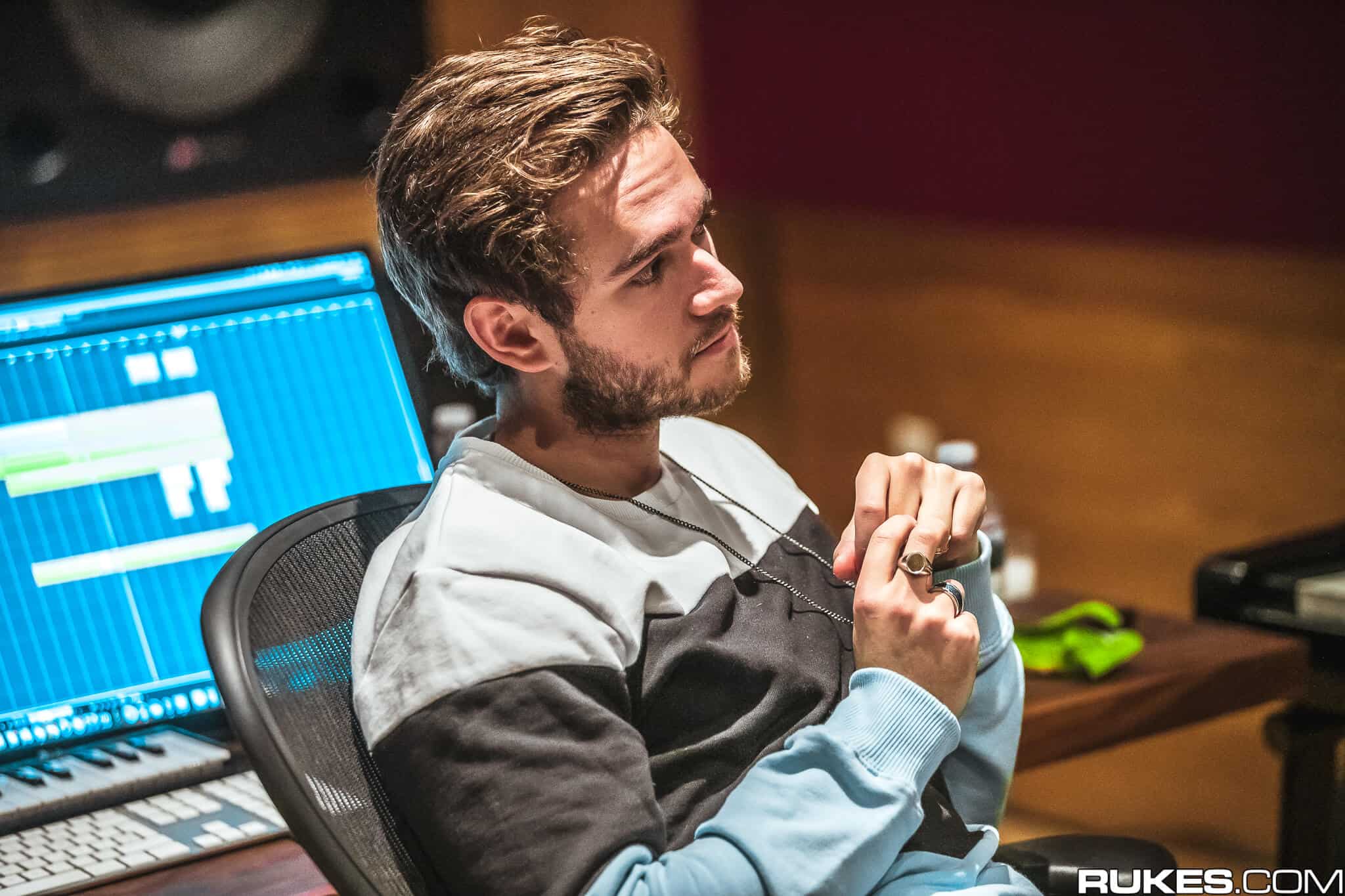 Zedd, Maren Morris and BEAUZ team up for uplifting track “Make You Say”

Zedd has called upon country star Maren Morris once again, as American producer duo BEAUZ also join the fray for their new collaboration, ‘Make You Say’.

The track sees Zedd draft in the incredible vocal talents of Maren Morris, who may sound familiar as she also worked with him on their iconic 2018 dance-pop hit, ‘The Middle’. It strikes somewhat of a resemblance to their previous work as ‘Make You Say’ also arrives fresh, innovative and feel-good in nature. Alongside siblings DJ Bernie and Johan Yang of BEAUZ, the funk-infused instrumentation has been meticulously crafted to provide a perfect platform upon which Maren’s infectious vocals can flourish from start to finish. Charlie Puth also features on the credits of the track, making for the finely polished dance-pop production we are bound to hear on repeat for months to come.

Speaking on the project, Zedd had this to add about how the track eventually came together:

“I started working on this record with Beauz about three or four years ago. We went back and forth slowly, refining the production over the years, and then Charlie and I got in the studio and wrote the topline for the track. Maren recorded a demo of it and sounded phenomenal, so I met her in Nashville, and we recorded the final vocal to “Make You Say” and she took the song to a whole new level.”

A music video also dropped alongside the track, depicting Maren herself dancing around the house alongside some eye-catching graphic effects.

Be sure to check out the new Zedd track, ‘Make You Say’, for yourselves below and let us know what you think!