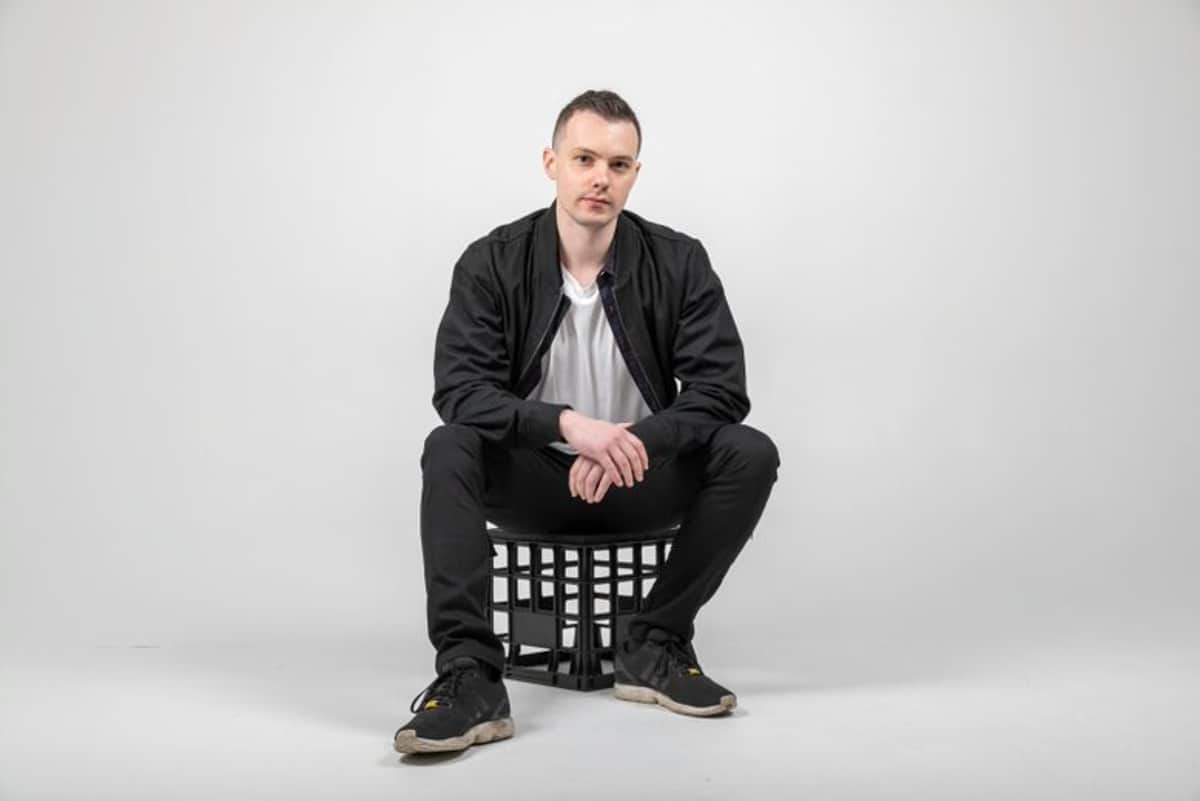 Providing us all with a further glimpse into his remarkable life, Achilles opens up about his musical background, the diversity witnessed through each of his productions, his latest single ‘After The Beep,’ the main artists that influence him on the daily, and so much more.

Constantly on the rise, Achilles (real name Andrew Achilleos) ensures nothing less than the most positive of vibes, whilst his unique approach towards music production helps him stand out from all the rest. Deriving from a musically oriented family, it was only a matter of time until the man of the moment would follow a similar career pathway, and with each of his endeavours thus far, we could not be any more thrilled that this turned out to be the case. Combining a diverse musical background into his artist project, Achilles has been implementing his own sound in a way that leaves anyone in awe, whilst his ability at exploring various genres along the way, has helped shape the truest of versatile natures for this artist to watch. Releasing one fire track after the other, as well as collaborating with well-renowned and up and coming artists in the dance scene, Achilles has shown no signs of slowing down, and we are all for it. Bearing this in mind, we could not be any happier to be joined by this multifaceted artist, as he discusses his origin into music production, the dichotomy between implementing a sound that is truly his and at the same time also being free to explore alternate sides of his preferred music taste, his most recent single ‘After The Beep,’ collaborations within the dance scene, gaining support from some of the biggest names within our community, his main sources of inspiration and so much more.

Hello, Achilles, and thank you for joining us! Take us back to the beginning. Where did your journey in music begin?

Thank you for having me! I grew up in Melbourne, Australia, playing piano as a child and then got into production soon after. I became an aspiring pop/urban producer-songwriter right as dance music was beginning to explode in the US with David Guetta crossing over into the mainstream around 2009. I was in high-school at that time, my mind was like a sponge and I developed a passion for DJing and dance music in a broader sense over the following years getting inspired by artists like Armin van Buuren, Axwell, Sander van Doorn, Eric Prydz, deadmau5, Tiësto, Hardwell, Dada Life and many others. EDM was really exploding around the world in that era. You’re able to combine a diverse musical background into your artist project.

Tell us about the dichotomy between implementing a sound that is truly yours and being free to explore all sides of your musical palate?

I love so many different forms of music so if I become inspired by a sound that’s fresh to my earsI tend to obsess over it until I can master it. So for a while I was always told by others, “you’re talented but you need to decide who you want to be as an artist.” So this kind of frustrated me initially because I didn’t want to be put in a box for people to say, “oh Achilles is that House producer,” or “Achilles is that Trance DJ,”but ultimately I realized that there was a certain sonic DNA deeply embedded in me and that an element of it was in everything I wrote. That realization helped me to develop the mainstage sound that I’m now known for. That said, most of the time people are not at the festival but maybe driving, at the gym, at work or whatever so as an artist I think it’s important to never stop learning and continue to write music for all occasions with your stamp on every song. 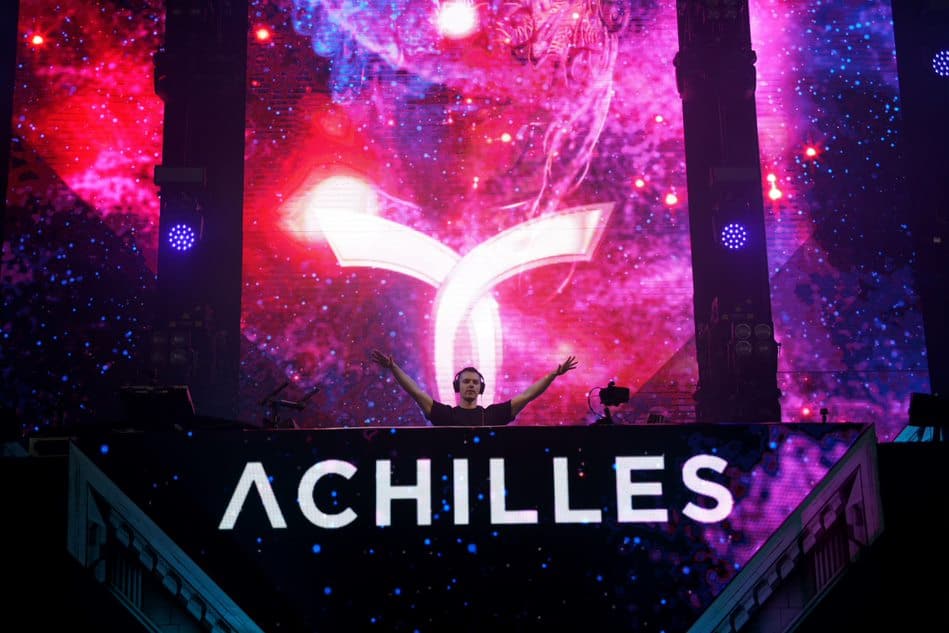 Having just released one of your latest singles, ‘After The Beep’, on Hardwell’s Revealed Recordings, can you tell us a bit about the story behind that song and what it’s like working with Revealed?

Well first of all it’s been a dream to be releasing regularly on Revealed and Crash & Smile. There is genuinely a down-to-earth, youthful energy from everyone there but at the same time, professional, which is exactly what you need to thrive as an artist when working with any label. ‘After The Beep‘ actually came about when I was asked to do a remix of a well-known trance record on a different label, which I completed but the original artist rejected. In spite of that I still really believed in my production on that record so I removed the original vocal and continued to develop it with a new theme. Thankfully, my A&R at Revealed loved the result and signed it instantly. I think it’s a good lesson that just because one person isn’t digging a song, doesn’t mean it can’t be a hit, and sometimes it’s worth trusting your gut.

It’s come to our attention that Andrew Rayel is an artist that you have grown close with recently. What is he like to work with and is a future collaboration on the cards?

Andrew is a gem. He was always one of my favorite artists in the trance world because he was never afraid to push the boundaries and do things outside of the trance scene as well. You would have to ask Andrew how he first became aware of me but I believe it was after he was supporting a number of my tunes in his DJ sets. We began talking about working together and I’m pleased to be able to confirm that there is a very unique collaboration of ours dropping in 2023, but that’s all I can say for now.

You recently collaborated with fellow Australian heavyweight MaRLo and have been supporting him at various shows around Australia. How has that relationship influenced you as an artist?

MaRLo is one of the nicest guys in the industry and clearly passionate about fostering younger talent. Yes, we have released music together and there may be more to come (wink) but what I’m most grateful for is the mentorship he’s imparted to me since I’ve known him. There are very few people at that level who give freely of their time and knowledge to help others out whom they believe in. These kinds of gifts I will always remember. 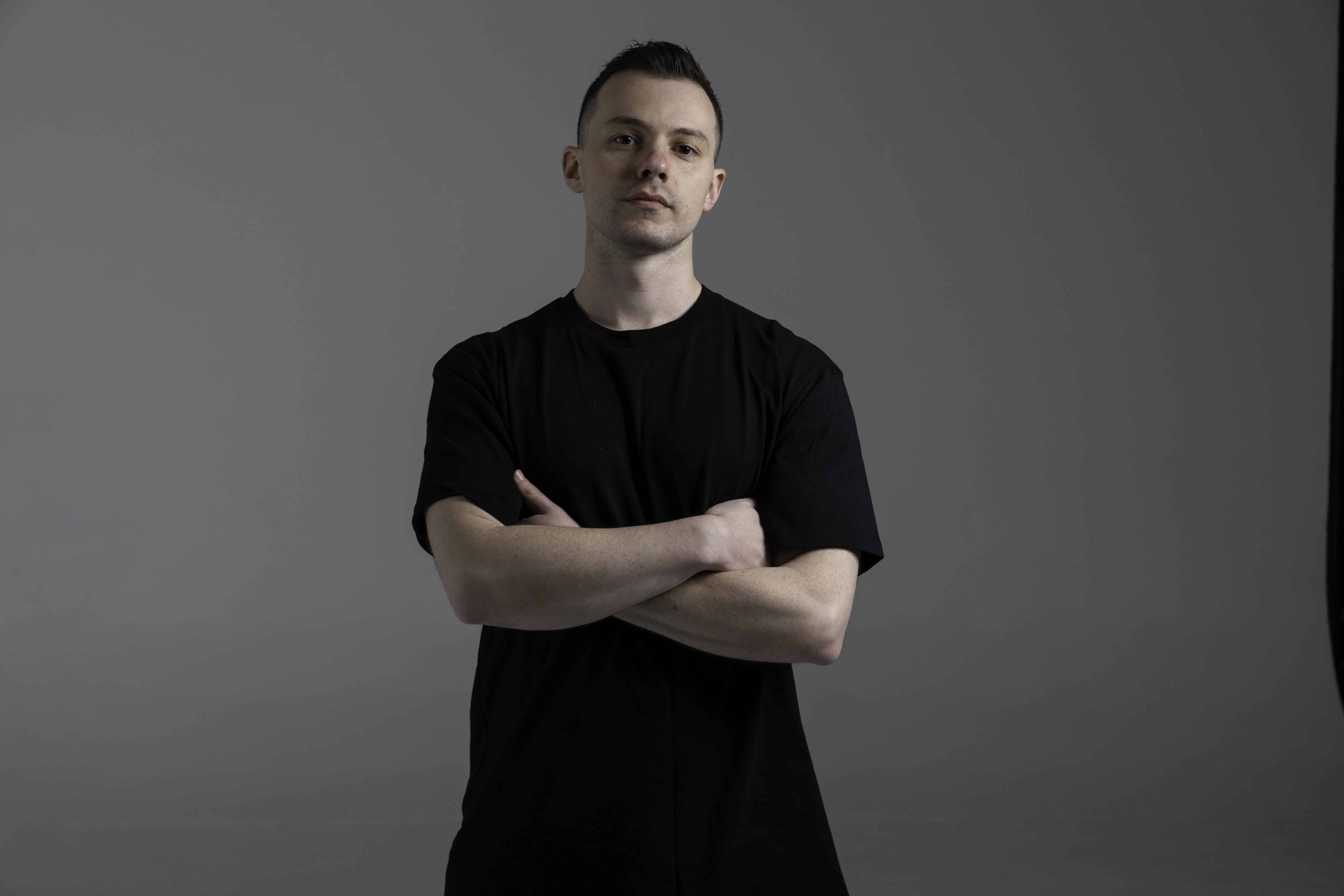 You’ve gained the support of some of the biggest names the dance scene in such a short space of time. DJs like David Guetta, Tiësto, Armin van Buuren, Afrojack, Timmy Trumpet, Showtek and W&W, just to name a few. How rewarding is this kind of direct support as a new artist on the scene?

As a dance music producer there’s really nothing better than that. As far as I’m concerned, gaining the respect of my peers and other artists I’ve looked up to for years is one of the most fulfilling parts of the process. Getting strong DJ support is also something that I’ve actualized by putting in countless hours behind the scenes. Many late nights, early mornings etc. have been put in to develop a strong network of fellow DJs who I’ve cultivated good relationships with and that’s really helped me in my career. Sometimes the admin side of being an artist is not so glamorous, but it can make the difference between success or failure in this industry.

What has been the main source of inspiration over the past year, is there an artist that has been consistently blowing you away?

I’d like to name a few. Will Sparks: There is absolutely no other DJ in dance music right now with a better stage presence than this guy who I remember years prior playing the local clubs in the suburbs around the corner from my childhood home in Melbourne and who’s now is leading the charge of his own brand of mainstage techno around the world. Hardwell: The Ultra 2022 return blew us all away and it was super inspirational for me personally as I was already making heavily techno-influenced mainstage music at that time. MORTEN: Flying the flag of the Future Rave movement and killing it on the festival stage without yelling into the mic before every drop, a true believer. A few lesser–known, but highly influential producers in the industry who are hard at work behind the scenes are: Albin Nedler, Tom Dekker, Toby Green, Mike Hawkins and Jeremy Bunawan.

You got to experience this year’s Tomorrowland as a fan in the crowd hearing your own music being played multiple times, what was that like on a personal level?

It was positively surreal. I was on the plane flying from Melbourne to Amsterdam during week one when Robin Schulz played my song ‘Keep On Dreaming‘ in his Tomorrowland set for the first time, and the following week I was there to see it in person. It’s just such an affirming feeling to have the support of artists at that superstar level. 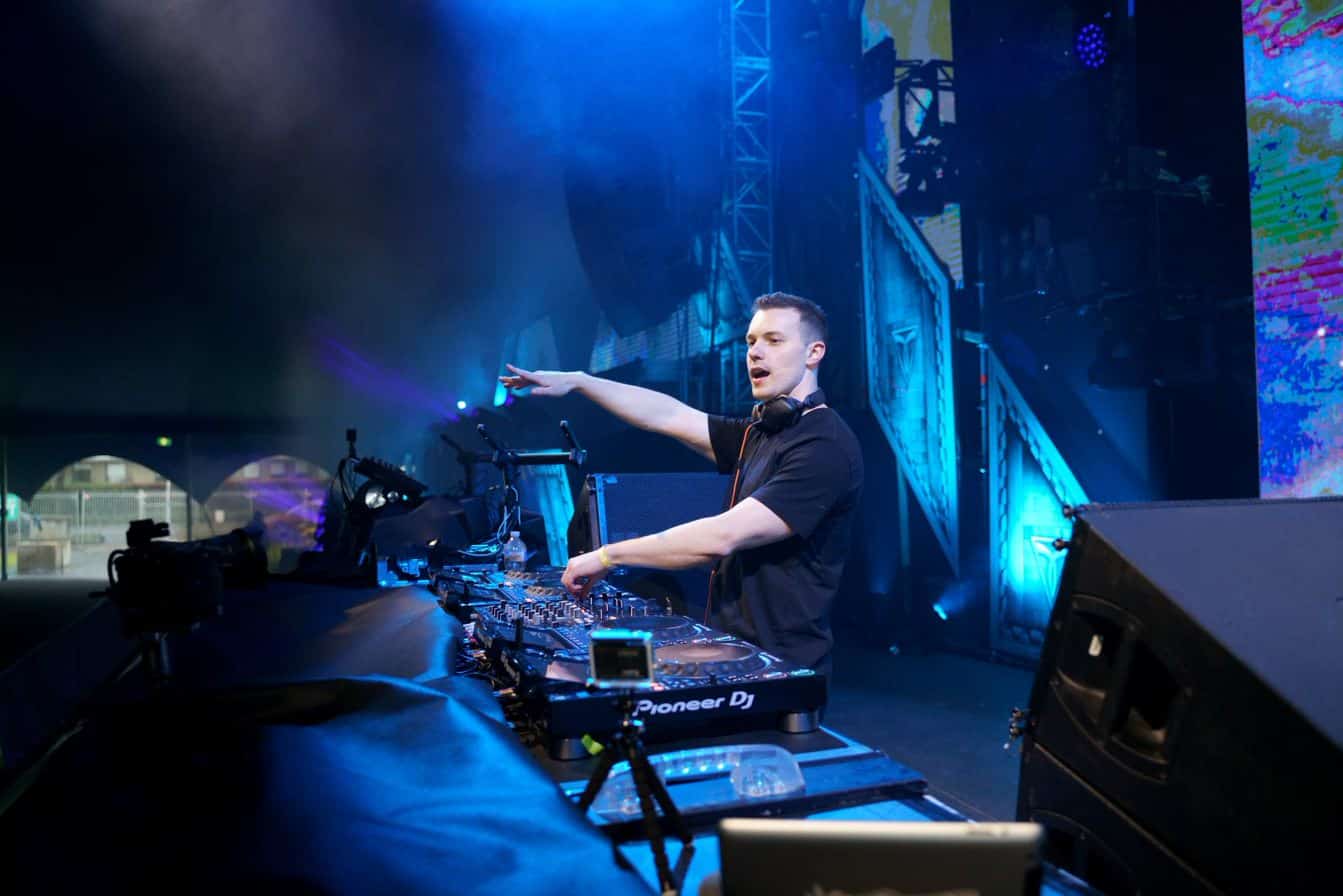 What else did you take away from your Tomorrowland experience?

For me, just being able to be present at Tomorrowland was a long-time coming due to the governments preventing travel and events for so long, so it was amazing to experience it. I appreciated the insane level of attention to detail that the Tomorrowland crew go to, the enthusiasm of people like Adam K interviewing me live on One World Radio and the sheer scale of the event which dwarfs even the biggest festivals where I’m from in Australia.

With 2023 around the corner, where to from here?

ADE is the next major event for me. It’s going to be one week of nonstop sessions, meetings and gigs. Music-wise, the best is yet to come. I’m excited to to be working with Revealed, Armada, Spinnin’ and others in the near future. I’m going to be continuing to develop and progress my mainstage sound but also release a more progressive tunes in between.

Thanks for your time today Achilles, where can we keep up to date?