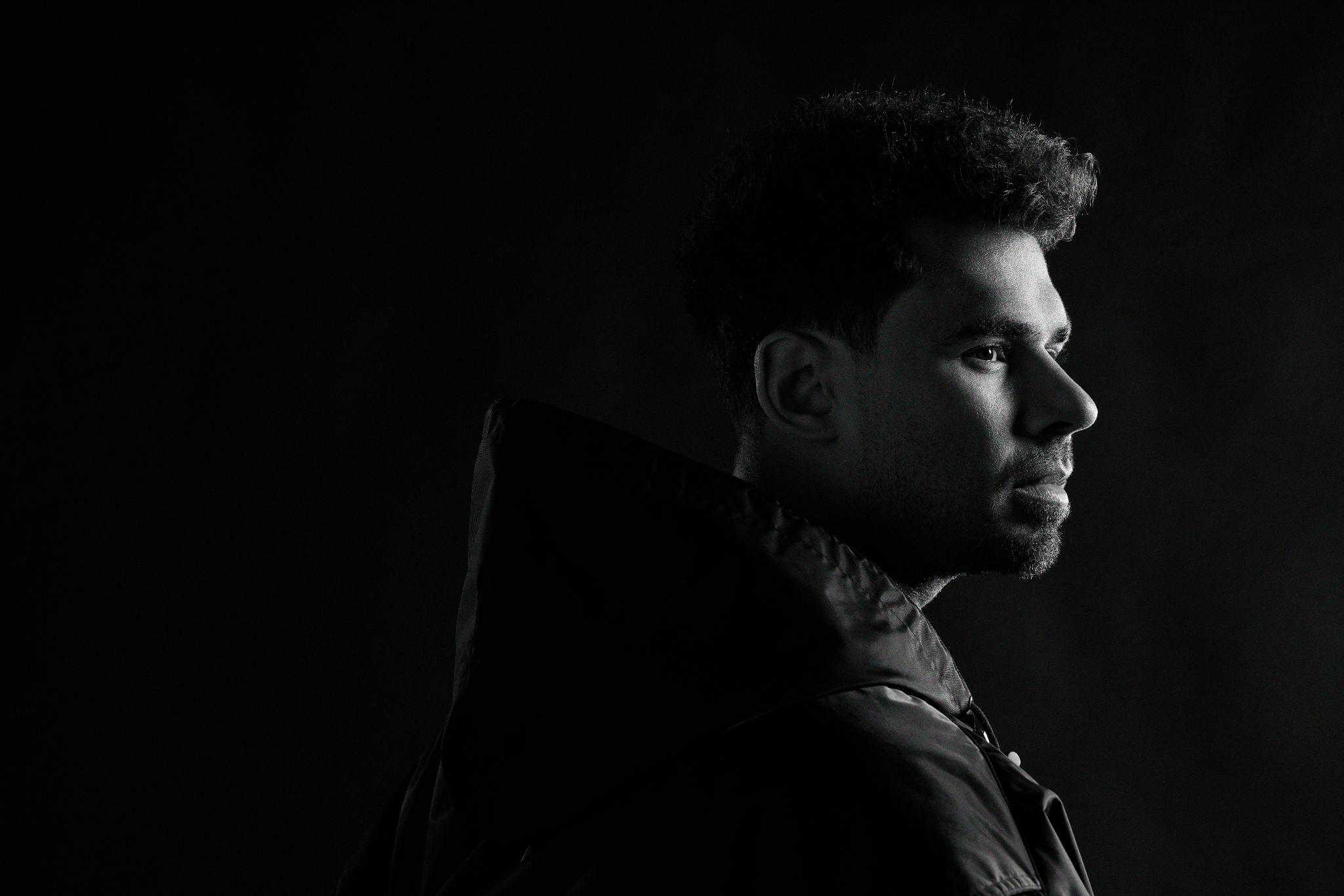 Afrojack announces ‘Jack To The Future’ US Tour

The 15-show Jack To The Future Tour marks an eventful year for Dutch producer Afrojack, who is bringing his summer festival sets to US cities of New York, Miami, Las Vegas and more.

GRAMMY Award-winning producer Afrojack is returning to his roots with the announcement of his 15-show Jack To The Future Tour. The tour will feature support from Cesqeaux, Black V Neck & Chico Rose and is set to kick off with a performance in New York City at Marquee Nightclub. Throughout the three month tour Afrojack will play 15 total shows with some major stops in Los Angeles, Las Vegas, and Miami. Along the way, the dance music pioneer will also be a part of the lineup for the first day of EDC Orlando before coming through Los Angeles at Academy.

This tour comes as a continuation of massive headlining sets by Afrojack in many major festivals in US and globally, which include Ultra Music Festival, Tomorrowland, and most recently Electric Zoo. More recently, he joined forces with DubVision to create Formula 1 Dutch Grand Prix’s official song ‘Feels Like Home’ and perform the track live to a crowd of tens of thousands of fans at the very event. Afrojack also continues to headline major shows on the Las Vegas strip with his residency with Tao Group where he plays several shows per year, headlining at their venues ranging from Omnia Nightclub to Wet Republic to Hakkasan Nightclub.

The Jack To The Future Tour marks an eventful year for Afrojack, which kicked off with his fourth GRAMMY nomination in the category for Best Dance/Electronic Recording for the collaboration with longtime friend David Guetta titled ‘Hero’. This milestone continued with signing his new venture at Universal Music Group and releasing the first single of the new partnership, ‘Day N Night’ with Black V Neck and Muni Long.

To experience a stellar show by Afrojack check out tour dates below and get the ticket information here. 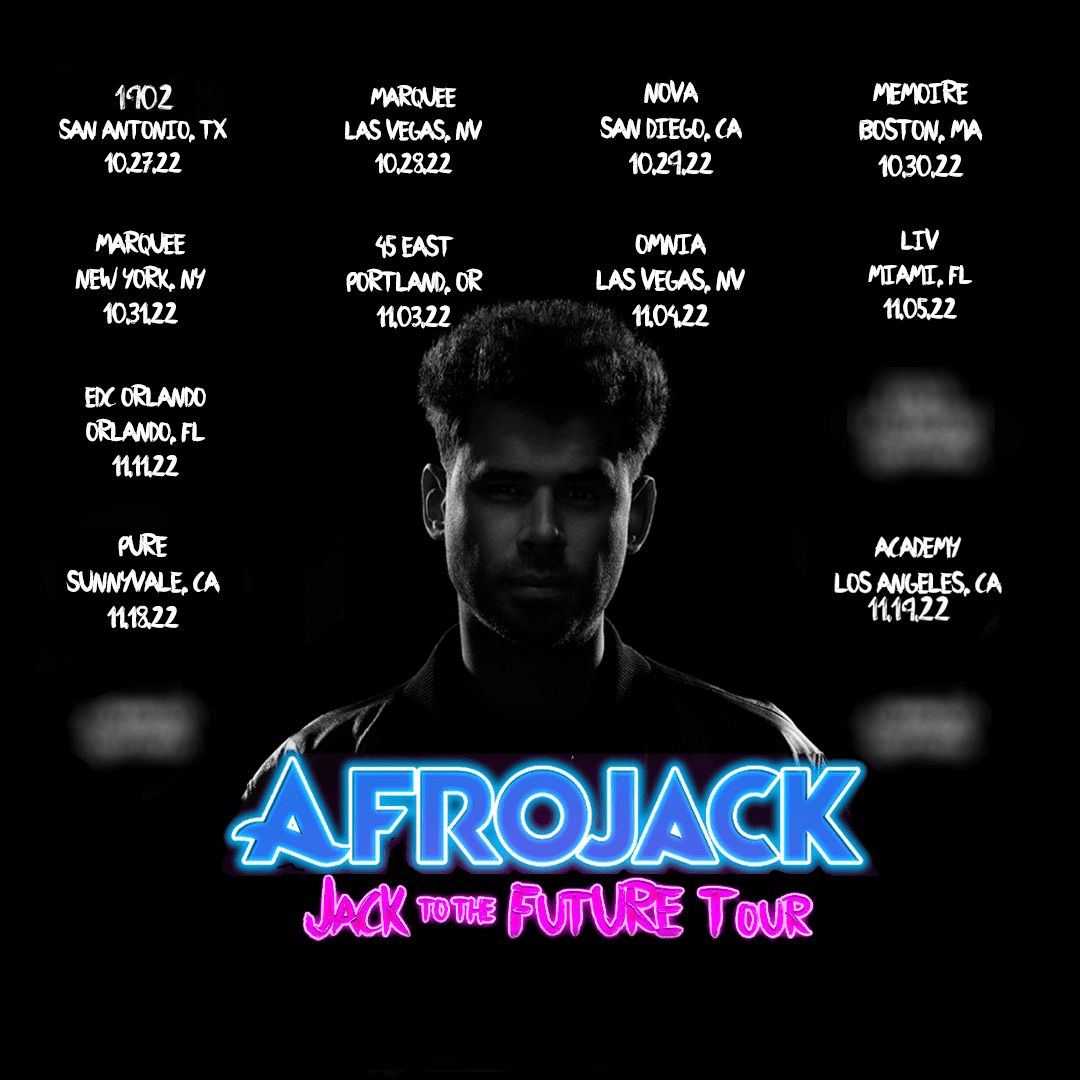