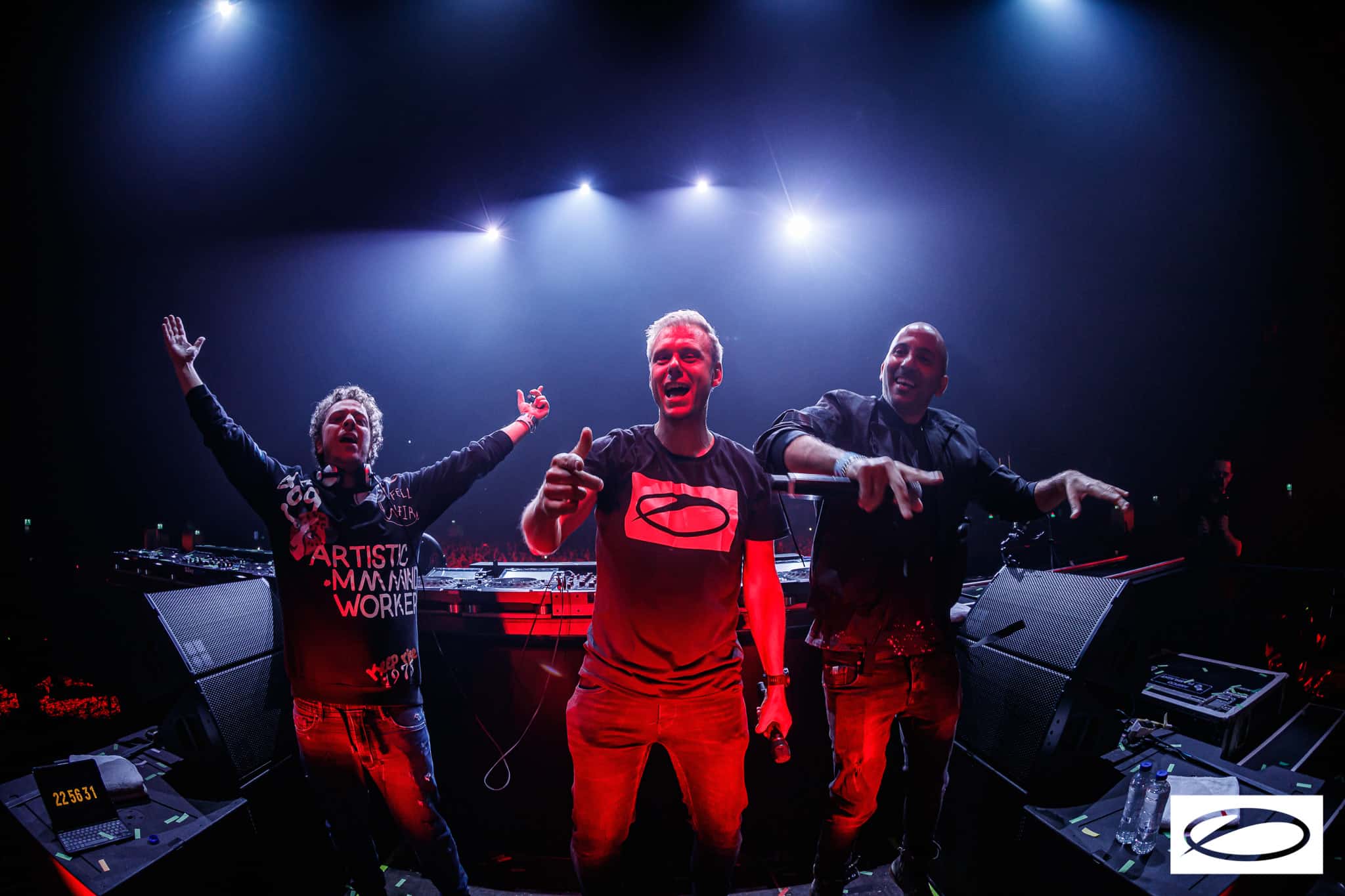 Armin van Buuren and Vini Vici teamed up with Hilight Tribe for their single, ‘Great Spirit,’ way back in 2016. The sprawling anthem is finding a resurgence with its recent appearance in the movie ‘Me Time’ starring Kevin Hart and Mark Wahlberg.

Armin van Buuren & Vini Vici took to social media to share a clip from the movie, which is now available to stream on Netflix, to celebrate the placement of the music. Such a placement is clearly a huge accomplishment for the producers and offers an exciting new era for the single and a chance for new fans to discover it. The clip shows a slightly banged up Kevin Hart emerging from a room before promptly taking a shot of tequila while walking towards what appears to be a large dance circle next to a wooden sculpture. The African rhythm and voices of the track making the perfect soundtrack for the moment.

The single, which has already amassed over 127 millions streams on Spotify alone, is seeing a a major boost to the Armin van Buuren and Vini Vici cut since the movie debuted on August 26th for streamers. While the single has been immensely popular within the dance music community, placement within a major film with Kevin Hart and Mark Wahlberg allowss for a whole new audience to discover the music and it seems that’s been just the case. ‘Great Spirit’ has found its way onto the Shazam Top 200 songs in the United States, landing at number 117 this week as some viewers are clearly discovering the music for the first time six years after its initial release. With the track receiving Gold Certification back in 2019, it appears as though it was built for the long haul, especially every three years, as this most recent accomplishment follows the timeline.