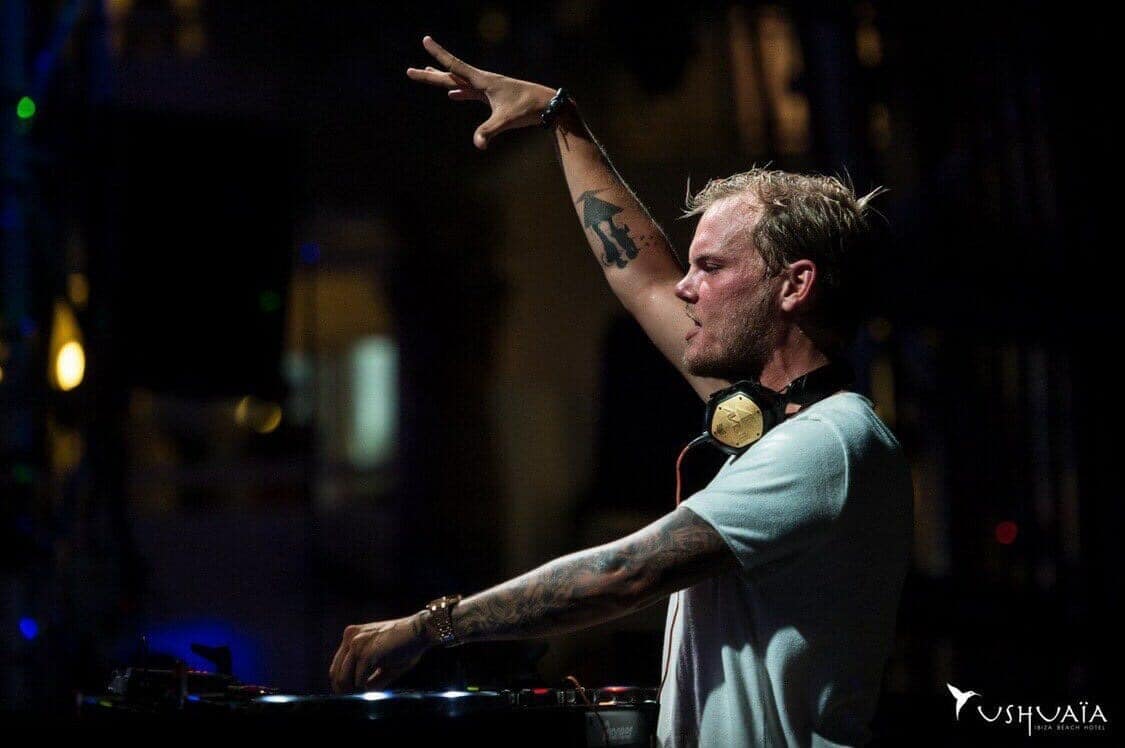 The family of Avicii has announced that they have sold 75% of the Swedish-DJs recording and publishing catalog to the Stockholm-based entertainment company, Pophouse. “We’re investing in [Avicii’s] catalog and we’re not just putting it on the shelf,” says Pophouse CEO, Per Sundin.

With the news announced early yesterday, the move is intended “to safeguard Avicii’s indelible legacy through future global endeavors,” according to the family and Pophouse. While the exact monetary value of the deal for the Avicii catalog is not confirmed, it is reported that the joint venture is upwards of $100 million.

“Pophouse has presented a concrete concept and proposal for the long-term care and development of Tim’s musical heritage. Through this deal, we are also securing the Tim Bergling Foundation’s long-term finances, creating opportunity to act decisively on the Foundation’s commitments to supporting such important issues as mental health and well-being of young people. Working with the Tim Bergling Foundation is a full-time commitment for us. The foundation has only been running for a few years and much needs to be done for a long time to come.” – Klas Bergling, Avicii’s Father

The family of the late electronic icon will retain ownership of the other 25% of the catalog and continue to work together on creating experiences to honor Avicii, such as the “Avicii Experience” museum in February.

“Tim was not only one of the world’s best DJs, he was an extremely productive genius who always went his own way, mixing genres, challenging conventions and creating music history. I followed his whole journey, and it is with honor and pride that I and the entire Pophouse company, together with the Bergling family, will nurture and introduce his music to new generations of listeners in all parts of the world.” – Per Sundin, Pophouse CEO

This purchase is not the first major catalog acquisition for Pophouse. Just earlier this year, the group bought the recording and publishing rights of Swedish House Mafia.

Pophouse Entertainment was established by ABBA member Björn Ulvaeus in 2014. They are the leading force behind some of the most innovative musical experiences of recent years such as ABBA’s infamous ‘Voyage’ show in London.