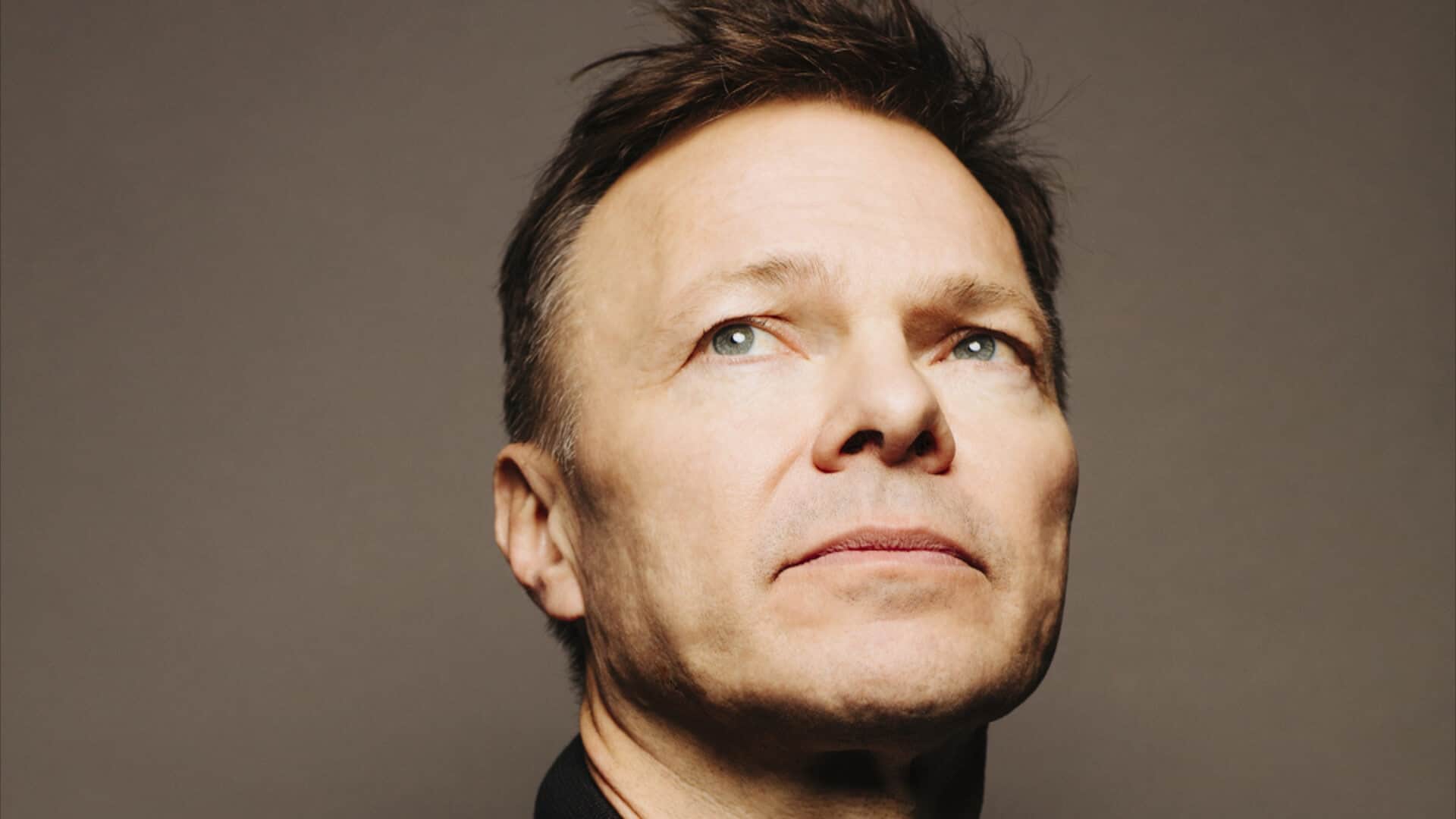 Balearic Beat is synonymous with Ibiza and embodies the spirit of the white island.

Unlike so many other sounds, it does not respect the formalities and the sound guidelines of other musical genres and perhaps this has dictated its extinction from the limelight. More than a musical genre, Balearic Beat is a feeling, a stance and an approach by the artist with the genuine intention of making people dance and have fun. There are still remnants of the Balearic Beat in some of the more chillout and deep genres, but talking about Balearic Beat inevitably takes us back in time. After all, this unique sound defined the early days of the party epicentre called Ibiza. Just like a good cocktail, Balearic Beat included a plethora of ingredients that together resulted in something exotic, seductive and refreshing. Sit back and enjoy this relaxing journey through the sound of Ibiza.

It has been given many names. Balearic music, Ibiza house, Ibiza chillout or just Balearic. Its name could change but the reference to Spain’s Balearic islands is unquestionable. Balearic Beat was an eclectic mix of various genres that encapsulated the identity of Ibiza’s most emblematic clubs in the late 80s and early 90s. In its early days, this sound lived off the artists who with great creativity and mastery mixed dance music, and not only that, with influences from Europe and also the United States. It was not about a genre of music but a particular choice made by the artists who blended everything that could make for a beautiful night of dancing. The good weather and the carefree spirit of Ibiza were undoubtedly indispensable elements in the nourishment of the Balearic Beat and its power sharpened by the international partygoers who anchored on the island during their holidays. Balearic was the sound of freedom, of disengagement and the air that was breathed on the white island.

How did it all start? The hippie culture left Ibiza’s nightlife in the doldrums, but a quartet of clubs fought to preserve Ibiza’s clubbing identity in the 70s and 80s. We’re talking about Amnesia, Pacha, Ku and Es Paradis. Alfredo Florita aka DJ Alfredo was a resident at Amnesia at the time and is unanimously regarded as the great pioneer of the Balearic Beat.