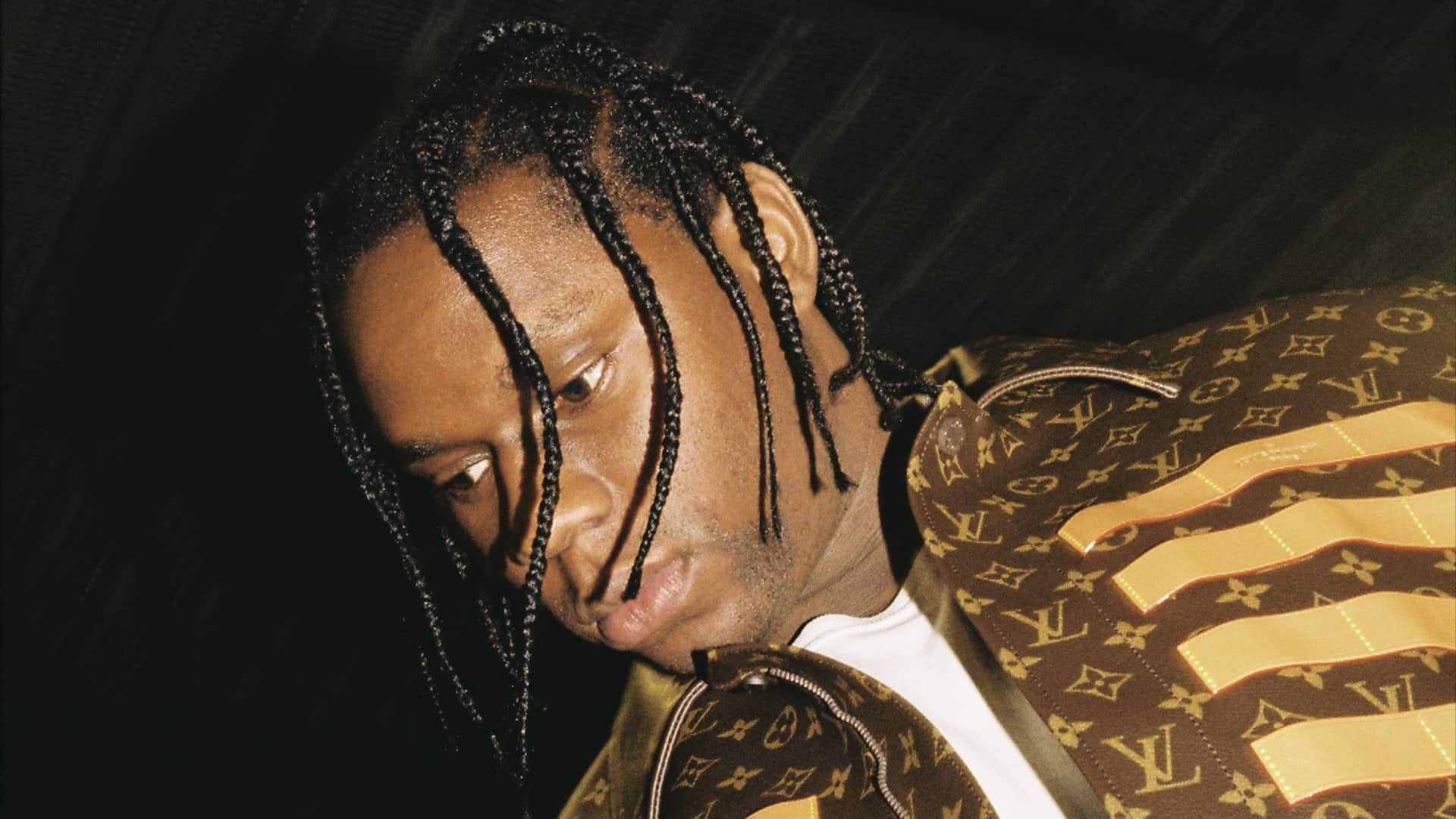 The music industry has always been a competitive space for fresh talents to penetrate. Only artists with originality and who are unique in their style have managed to survive the competition. Bionic, the young rapper, songwriter, and record producer, is the perfect example. He belongs to the new breed of artists who are relentless in their efforts to present their fans with something new and unique. Bionic is also a fashion enthusiast and adores the international fashion brand Louis Vuitton because of its refined sense of style and attention to detail. It is these aspects of Louis Vuitton that inspire the style of Bionic’s music.

Bionic has always been passionate about music. He discovered his love for it while attending choir practice as a kid. At 14, Bionic started experimenting with beats and electronic production through online software. His passion for contemporary music led him to obtain a degree in music technology in 2015. Bionic was also awarded a scholarship to study a Master’s in popular music (production), which he completed in 2016 obtaining a 1st class. Bionic’s years of hard work and dedication to his craft finally paid off with his debut single, “Change,” released in 2018.

“Change” by (@bionic) is a soul-warming track that was well-received by fans across all major digital streaming platforms. The song emphasizes the importance and inevitability of change in every aspect of human life, be it in relationships, people, or nature. The track is energetic and cutting-edge yet familiar. “Change” was mixed by Erik Madrid and mastered by Chris Gehringer. So far, this song has earned over 1.1 million streams on Spotify alone, making Bionic a promising star in the industry.

Following the success of his debut drop, “Change,” Bionic has had the opportunity to work with some of the top names in the industry. He has also brushed shoulders with Alicia keys, Swizz Beatz, and Mr. Flower Fantastic backstage of Alicia Keys’ world tour in Barcelona. Thanks to Bionic’s association with the brand Louis Vuitton, he has expanded his connections in the industry. Bionic is often seen at Louis Vuitton events, and the brand has inspired him to add the craftsmanship seen in their fashion to his music.

As a rapper, songwriter, and record producer, Bionic has always prioritized his originality over trends to stand out. As an artist, he feels that music gives him the means to express his emotions, and that’s how he connects with his fans. In April 2020, when Bionic lost his father, music became a way of finding solace as he could bare his heart through lyrics and rhythms. Some of his musical compositions during this time might have remained unfinished, but they helped Bionic heal and return to everyday life.

Bionic always draws inspiration for his music from his real-life experiences. This makes his music more relatable. He wants to follow in the footsteps of famous artists like Pharell Williams, Pusha T, and Kanye West to impact the world through his music. Bionic also aspires to compose music for movies and dreams of working for Disney someday. Currently, he is busy working on his upcoming project and is highly optimistic about it. He feels his next release will set expectations among his fans even higher, paving his way to the mainstream music industry.