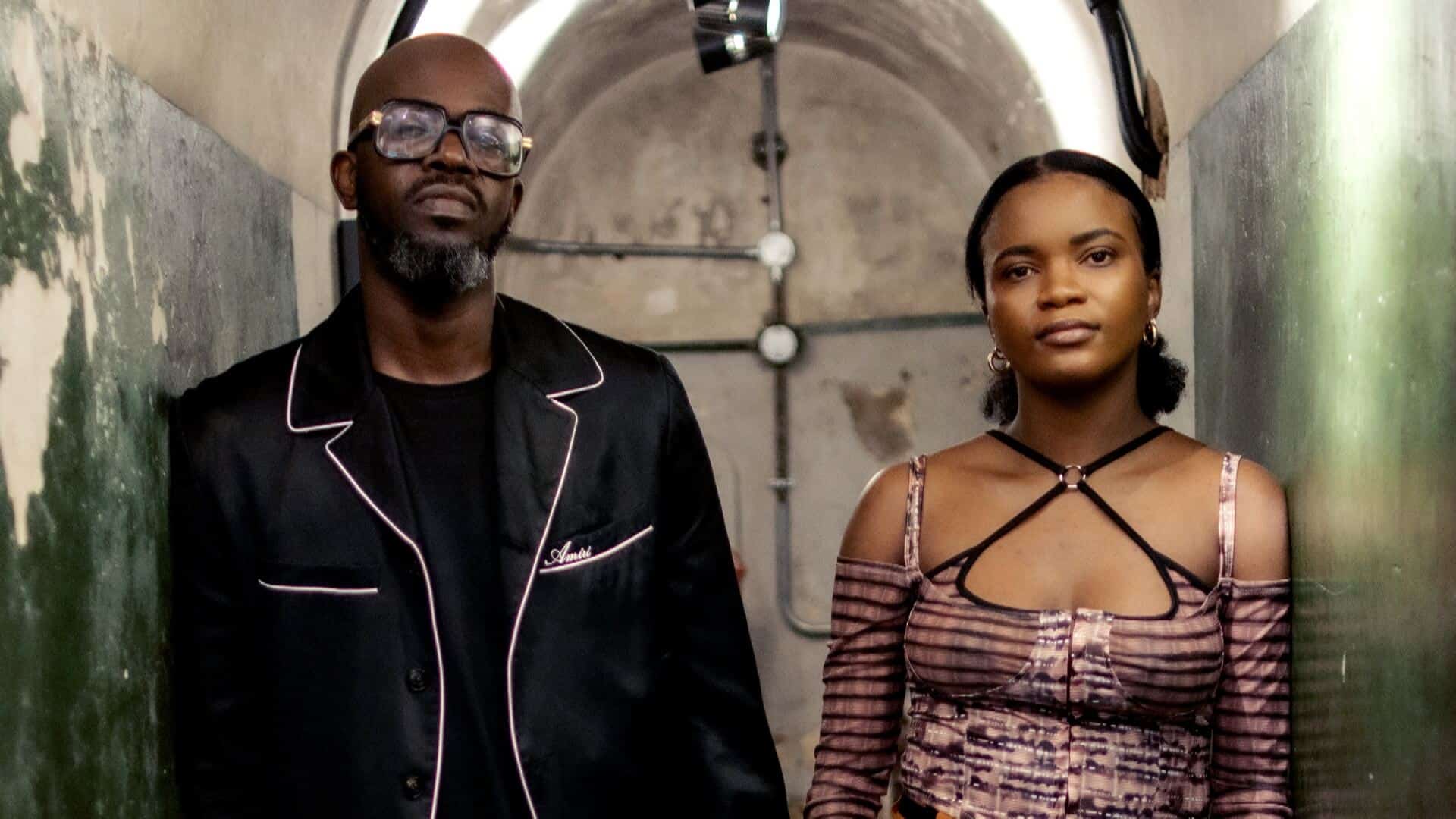 In celebration of their South African heritage, GRAMMY® award-winning producer Black Coffee and singer/songwriter Ami Faku collaborate on their new single ‘There’s Music In The Air.’ Their record is the latest to be released on Gallo Remixed, a project that has generated attention from the global music creator community following a spate of recent re-imaginings from its distinguished catalog. One of the most significant releases of its time, Letta Mbulu’s ‘There’s Music In The Air,’ is a symbolic protest anthem for the anti-apartheid movement in South Africa.

“This remix is one that I hold close to my heart as it represents so much of the struggle, perseverance and courage that my country has always put forth. We’ve taken our roots and splashed a modern spin — I’m excited for this to be released for the world’s ears,” Black Coffee says.

Establishing himself as a superstar in the dance music industry by integrating his cultural perspective into his sets and also jump-starting the South African Dj scene, it only made sense for Black Coffee to put his touch on Letta Mbulu’s legendary track. His afro-soul percussion and retro synths complement one another perfectly and make for a rich and full atmosphere. Ami Faku’s angelic vocals wrap everything together as one amazing unit as she harmonizes the same lyrics Letta Mbulu once did. A breathtaking modern interpretation, ‘There’s Music In The Air‘ continues its legacy as an era-defining release.

Be sure to check out Black Coffee and Ami Faku’s modern interpretation of ‘There’s Music In The Air’ down below or on your favorite streaming platform!