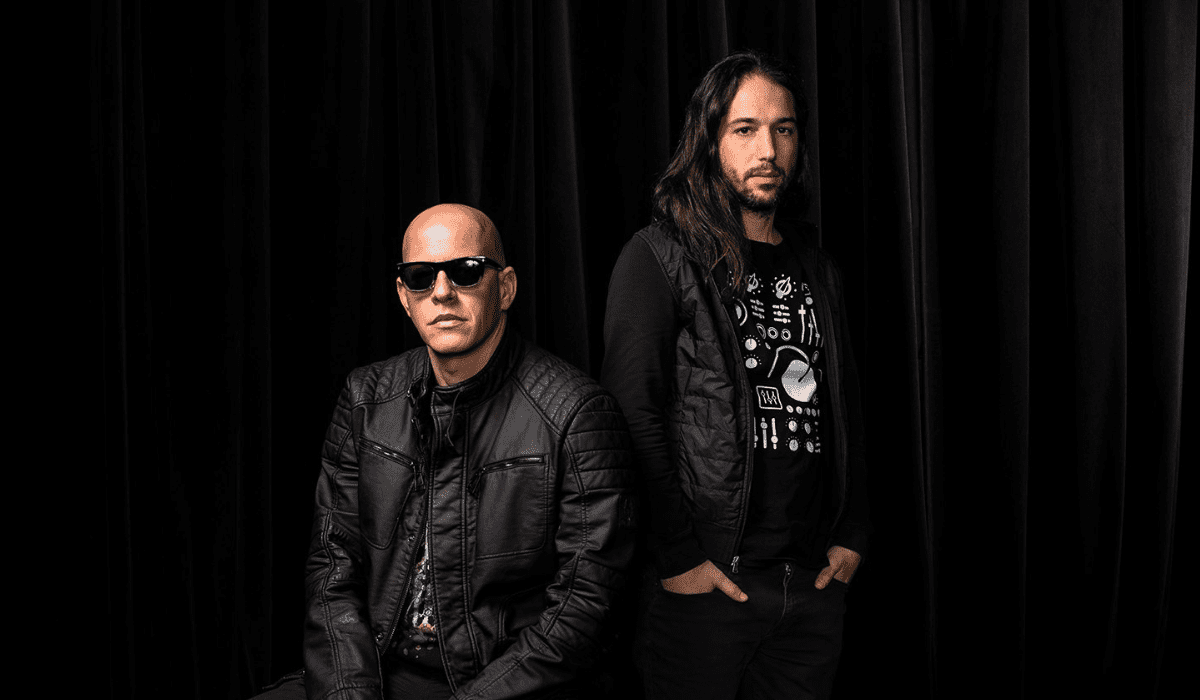 With 12 studio albums to their name, Infected Mushroom are constantly seeking innovation in the studio, with each production as meticulously intricate and engaging as the last. Brandishing their signature Middle Eastern-Tel Aviv-Melodic sounds, they have established a loyal and appreciative fan base that has given them licence to travel the globe and perform their music.

2022 marks their 25th year in the game, having produced flawless music since the late ‘90s. To mark such a significant milestone, the duo will release their latest studio album this month, aptly titled ‘IM25’, aiming to unite people once again with their music. Complete with a diverse range of records across different genres and languages, ‘IM25’ pushes the boundaries of what has gone before. Luckily for us, we were able to catch a moment with them this month to gain an insight into the production of the album and the shows that are going along with it and to take a deep dive into their lengthy and successful career so far.

Erez, Amit, thank you for joining us for the magazine this month! How have you found the summer months, have you been keeping busy touring and producing?

Summer has been productive and awesome! We’ve been touring all around Europe, and dropping singles from our upcoming album coming out this month on Monstercat, called ‘IM25’.

2022 marks 25 years of Infected Mushroom, so firstly we’d like to offer our congratulations on such an illustrious career so far! What does it mean to you both to have made it to this milestone together after all these years?

Thank you, we are grateful for the ride. It means a lot that our fans have loyally supported us over the years, and we are stoked that the younger fans have been able to hop on the Infected train too!

25 years is a long time to stay active in the music industry having created music together since the ‘90s. How has your sound developed over time and would you say your approach to music changed over those years?

Our style has evolved over the years, but we’ve always had a signature Infected sound. If we were still making the stuff we made in the 90’s, I don’t think we would have stood the test of time. We always strive to make interesting, relevant, and exciting music which pushes boundaries; this has been consistent since day one.