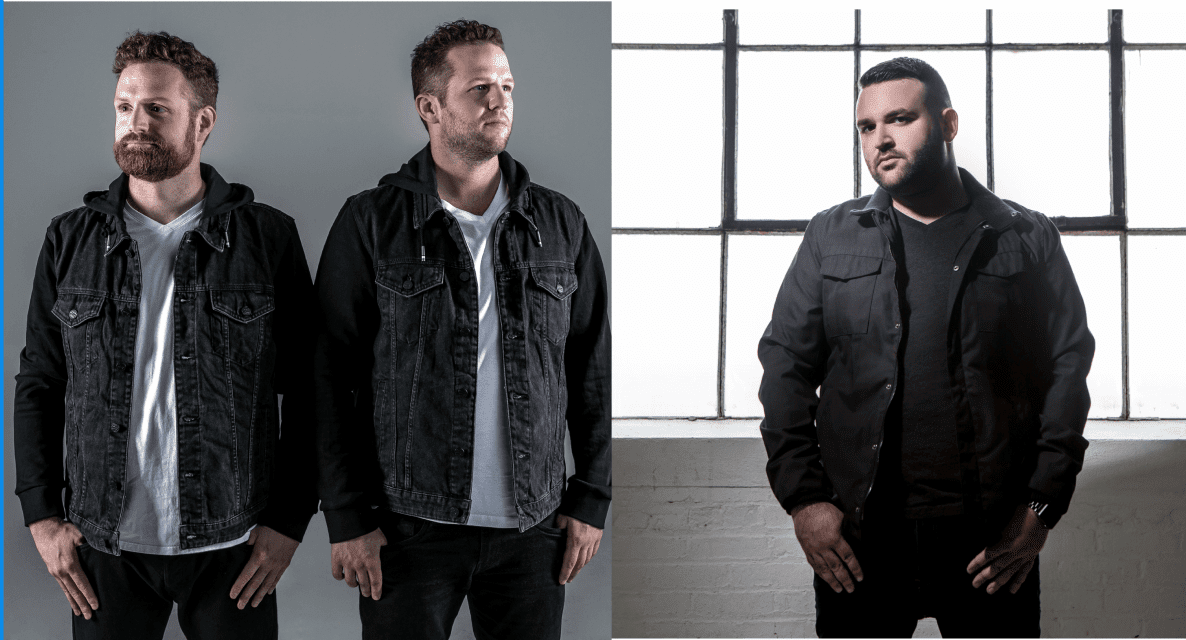 Corti Organ and Tensteps have teamed up to release their massive trance anthem, Still Standing, via Andrew Rayel’s Find Your Harmony imprint.  The collaboration features the vocal work of singer Diana Inez and marks the first time the producers have come together for a release.

In recent years, both Corti Organ and Tensteps have become staples of Find Your Harmony, both honing their impressive production talents and expanding their reach in the trance industry with support and guidance from label boss Andrew Rayel along the well.  For Still Standing, the all of that talent is on full display, opening with a pulsing kick drum and driving synths and bass, this is clearly a song meant for club and festival stages around the world.  The beautifully sung vocal top line from Diana Inez sits comfortably on top of the track and especially shines as the pre chorus and chorus comes in, and she sings over a lush piano, with subtle production elements building in the background until it gives away to the massive lead to open the drop.  The track is clearly ready made for the big stages and the excitement of playing it can be seen on Andrew Rayel’s face when he debuted it on A State Of Trance while making a guest appearance on the program last week.

As for coming together to create the track, Tensteps discussed the process and excitement of working with Corti Organ on the track, “Working with the Corti Organ guys on this track was awesome, it’s something we’ve kind of talked about doing for a while but it took some time to actually materialize. Once it did, we had tons of ideas and it came together really organically. We were even able to track some live guitar and pianos, we felt that really helped give it an extra layer of depth.”  Enjoy the new single out now!