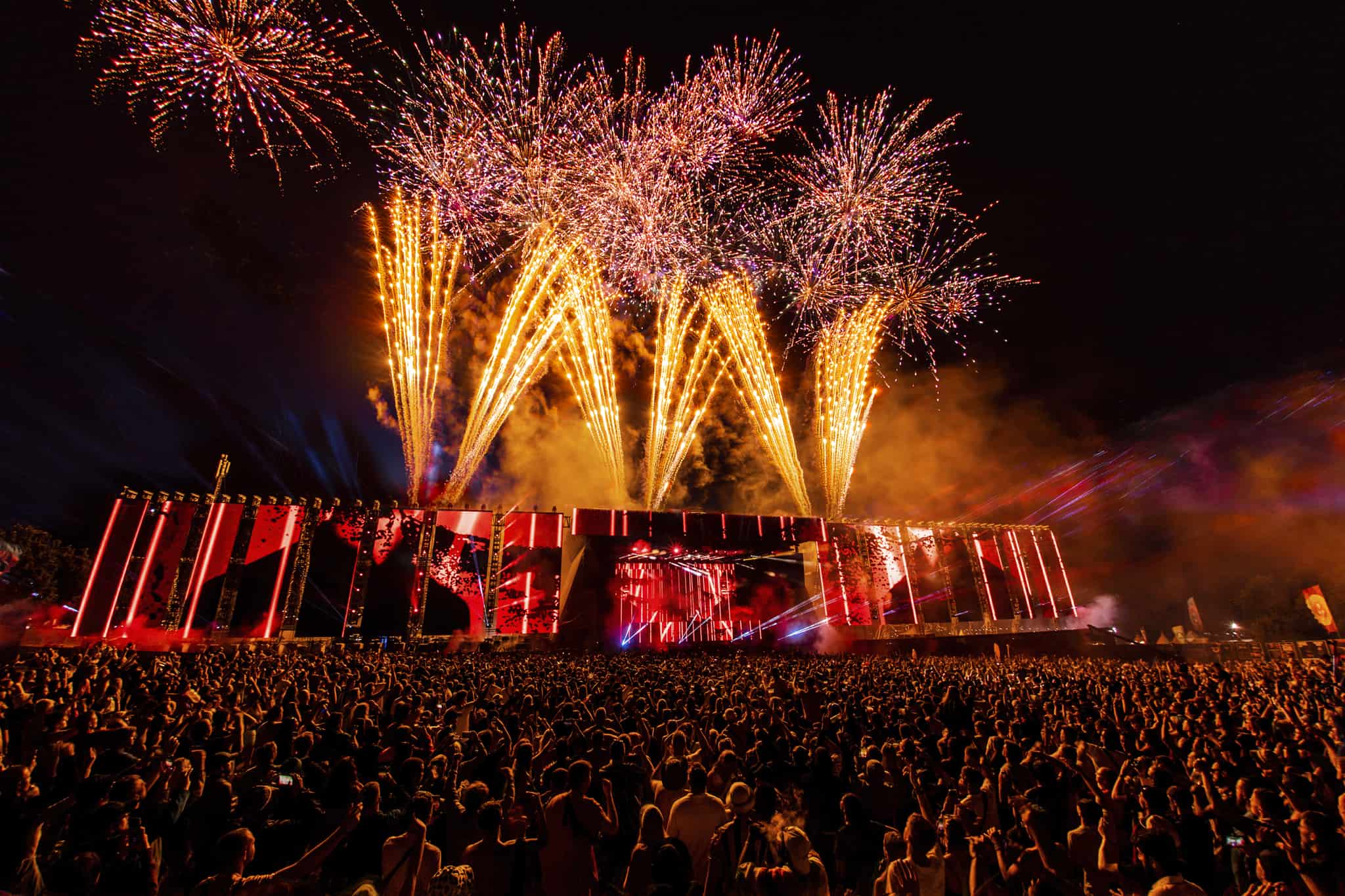 Creamfields North 2023 set to go on sale this Thursday

Following another explosive edition this August, Creamfields North will make its return on 24-27 August 2023. With over 200,000 people signed up for tickets which go on sale this Thursday, it is set to be another sellout.

As Creamfields North is set to return on the usual bank holiday August weekend next year, from 24-27, the anticipation is building immensely for what will be another edition for the history books as they prepare to go on sale with all ticket types from this Thursday, 29 September, and they’re anticipating them to fly off the shelves in record pace.

As the reputation for Creamfields as a festival and brand only grows stronger each year, last year saw more people than ever flock out to witness the action, with the addition of Creamfields South drawing in even more crowds to celebrate the festival’s 25th anniversary. As it goes into its 26th year, the demand proves to be at its strongest, proven by the amount of people signed up to be in line to grab tickets (nearly 3 times the capacity of the festival itself).

With this past edition gathering the likes of David Guetta, Fatboy Slim (who you can read our interview with from Creamfields here), Armin van Buuren, Eric Prydz and just about every other major artist you could think of, 2023 will follow on from this impressive roster of artists and deliver yet another stellar lineup that has to be seen to be believed.

For those who can’t splash the cash on the full price of a weekend or singular day ticket in full, the festival is offering a deposit scheme, allowing partygoers to pay just £20 upon purchase this Thursday and nothing until November, splitting the cost over 10 months. Weekend tickets, day tickets, boutique camping options and more will all be available.

Be sure to get ready for the on-sale at 9AM, and make sure to sign up here for first dibs.