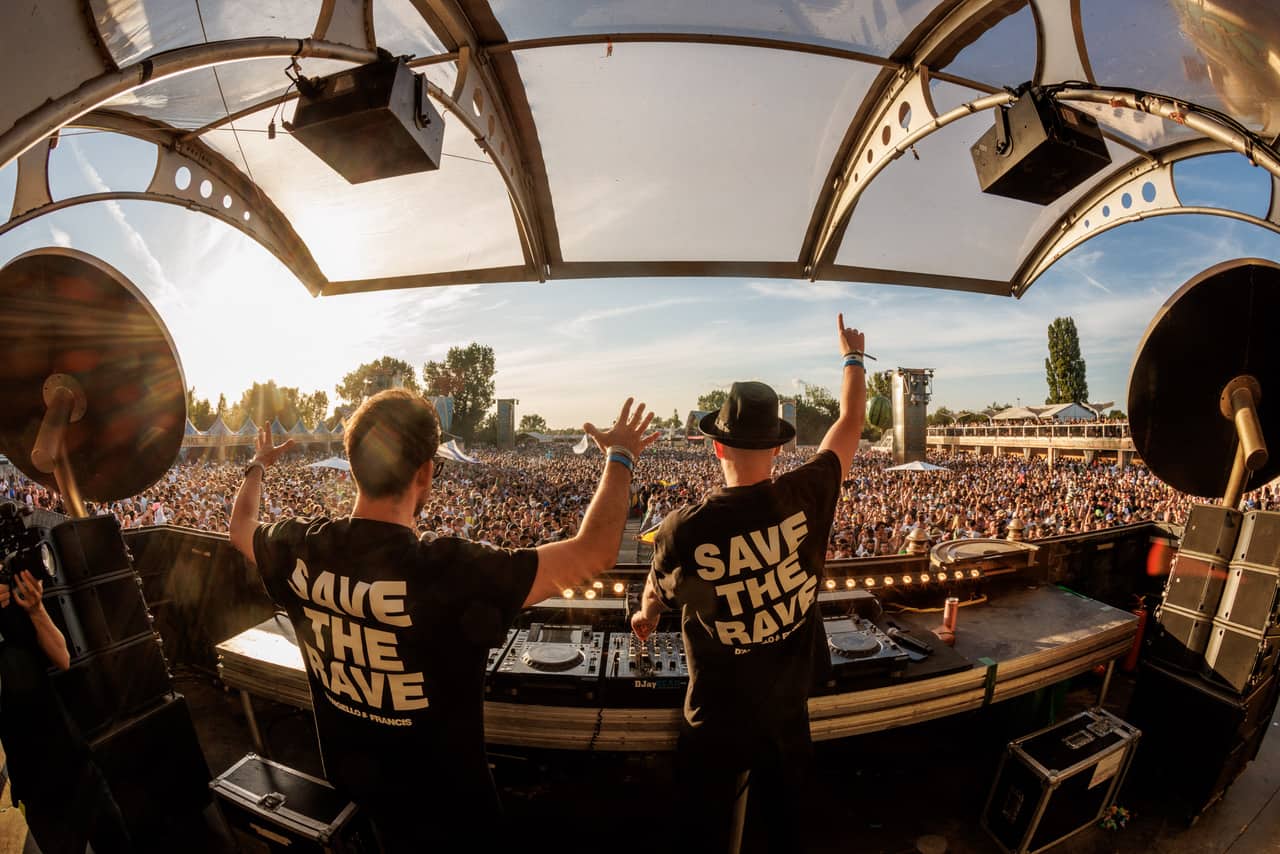 D’Angello & Francis take fans ‘In the DJ booth’ with The Gathering set from Tomorrowland: Watch

D’Angello & Francis took campers at Tomorrowland on an electrifying journey, raising energy levels early with their set during The Gathering in Dreamville. “It’s been 3 years since our last Tomorrowland. In 2019 we presented our track ‘The Flight ‘on the Tomorrowland mainstage together with Dimitri Vegas & Like Mike. But this time we took on an equally big crowd with a different kind of genre,” say the duo.

As staples of Tomorrowland since way back in 2016, ‘Save The Rave‘ pioneers D’Angello & Francis took to The Gathering in Tomorrowland’s Dreamville campsite for the iconic Thursday pre-party during Weekend 1, on 14 July. For those that couldn’t be there, they have excitingly now uploaded the full set, where fans can be in the DJ booth with the duo and see it all from their perspective. 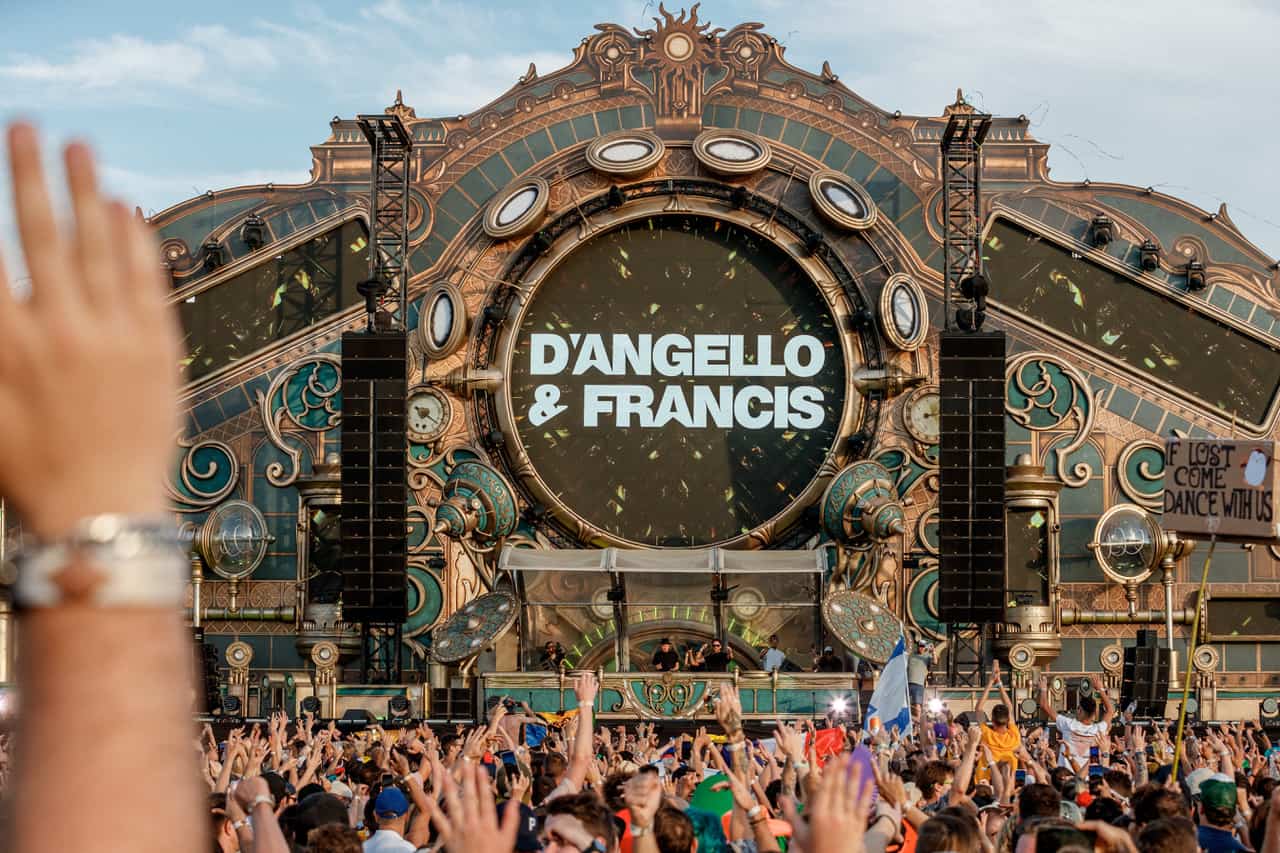 Pulling a huge crowd for The Gathering, D’Angello & Francis took to the stage with a future rave & big techno inspired set that not only included their huge hits and crowd favourite singles, but also anthems from other huge names that whipped the crowd into a frenzy. Opening the set as strong as possible with an enticing ID, they also made sure to include their club weapons such as their Future Rave remix of Swedish House Mafia & The Weeknd‘s ‘Moth To A Flame,’ and their 2020 remix of Ultra Naté‘s ‘Free.’ Giving the crowd absolutely no time to rest, they kept the hits coming one after another, letting fans experience the likes of Hardwell‘s ‘F*CKING SOCIETY‘ and Timmy Trumpet‘s remix of Afrojack & Steve Aoki‘s ‘No Beef‘ as just one example. 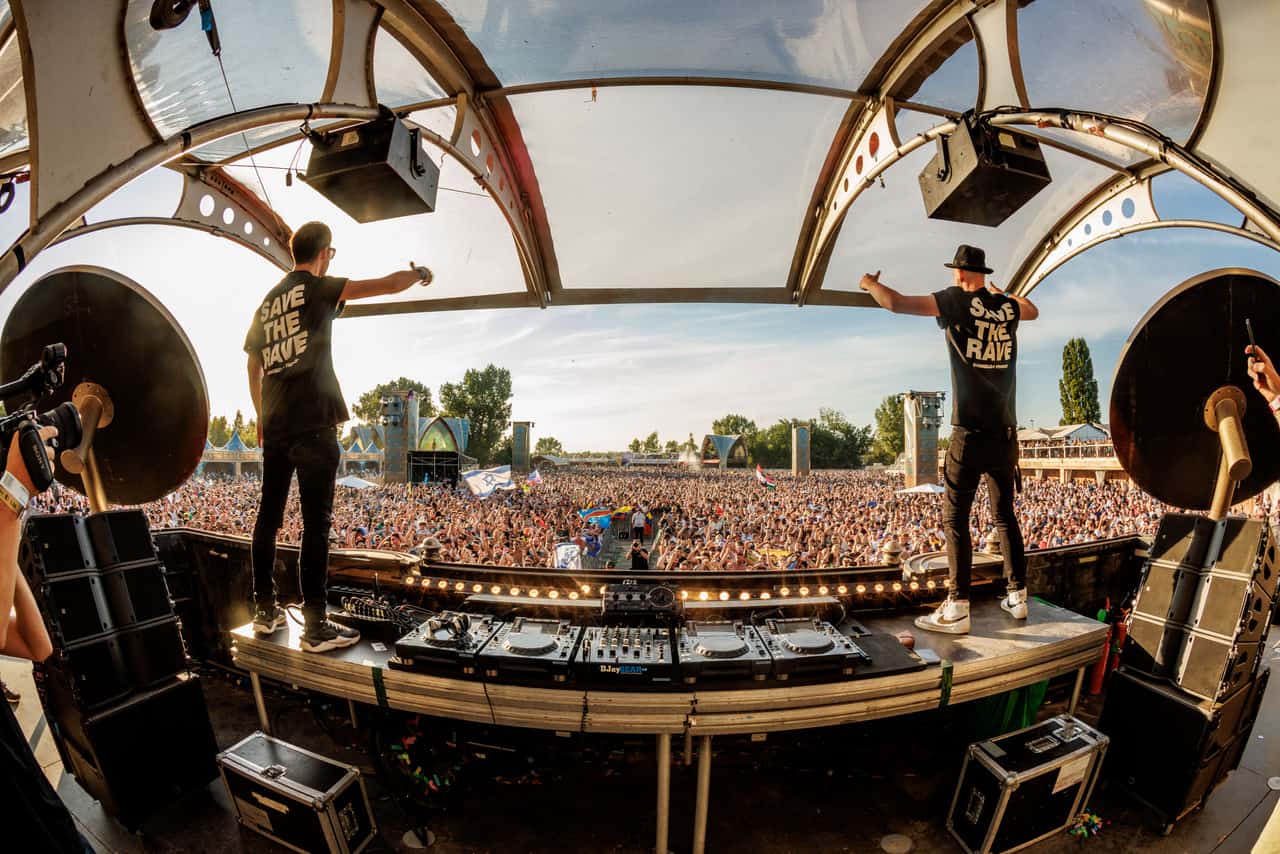 “It’s been 3 years since our last Tomorrowland. In 2019 we presented our track The Flight on the Tomorrowland mainstage together with Dimitri Vegas & Like Mike. But this time we took on an equally big crowd with a different kind of genre. During covid the scene has evolved, people’s preferences have changed… We are so happy that the pandemic brought new possibilities and change in the industry. The future is gonna be very exciting for all of us.” – D’Angello & Francis

If there’s any DJ set of D’Angello & Francis that proves them to be one of the most undeniably talented duos in the game, its this set from The Gathering, and luckily we can witness every moment of it and replay it until our heart is content below. As you watch, be sure to check out the tracklist here.

Want to experience this energy in person? Be sure to attend their ‘Save The Rave’ event during this year’s edition of ADE. Set to be the first Future Rave event that ADE has ever hosted, they’ll be joined by Header and many more, and here’s what they have to say about it:

“We’re hosting our own night at Club Nova during Amsterdam Dance Event, it will be the first Future Rave event at ADE and perfect for those who seek new music and are looking into the upcoming genres like Future Rave, Melodic & Big Techno.”

For more information and tickets, check it out here!