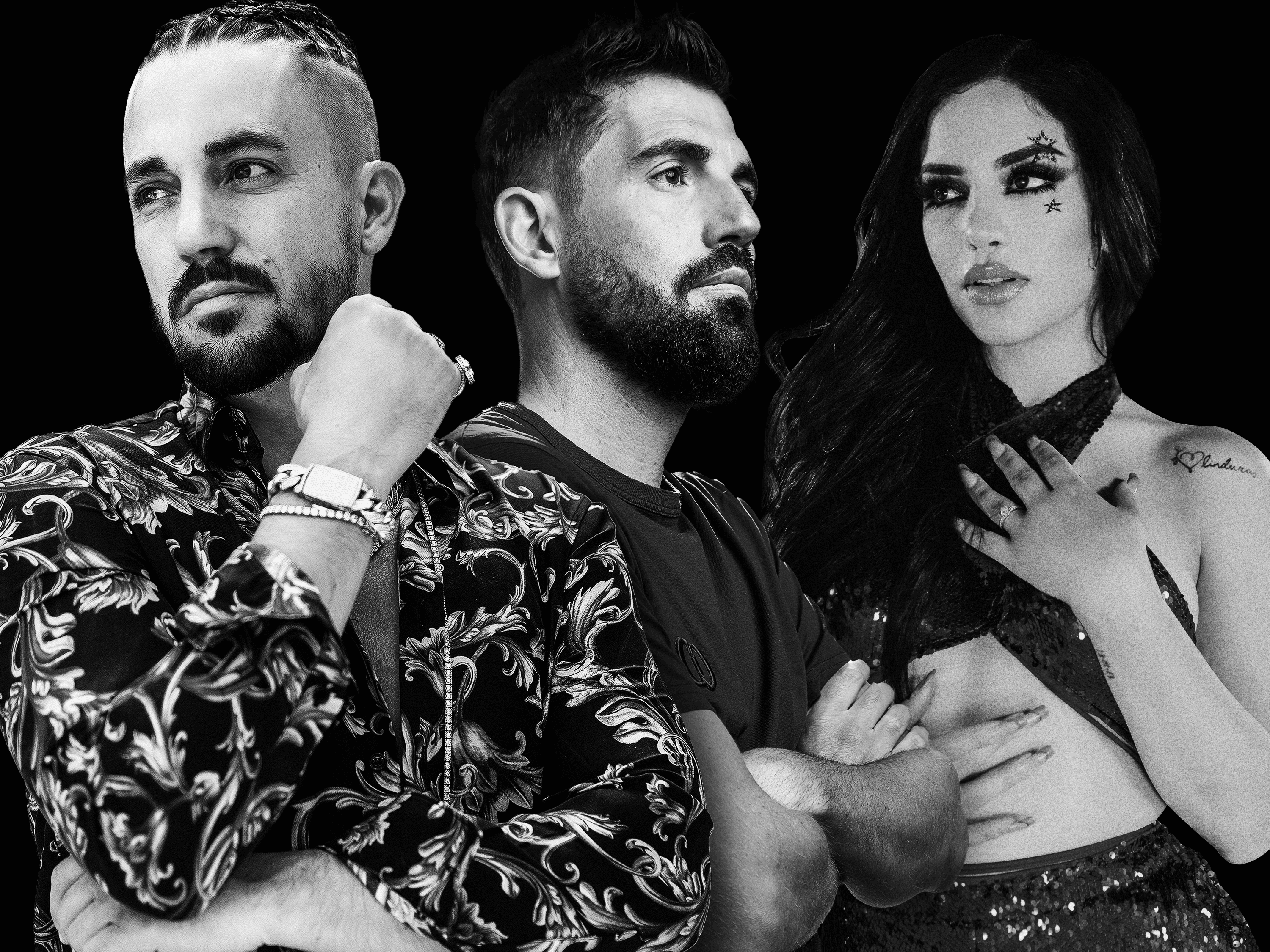 Dimitri Vegas & Like Mike team up with Kim Loaiza for ‘Fuego’: Listen

The hotshot producer and DJ duo of Dimitri Vegas & Like Mike has teamed up with the highly renowned Mexican singer Kim Loaiza for their long-awaited brand new single called Fuego, which is out now everywhere through the duo’s own record label Smash The House.

Following up on their previous collaboration “Do It” from 2020, Dimitri Vegas & Like Mike have used their long years of experience as producers and superstar live performers to deliver an electro-pop banger alongside Kim Loaiza, who adds an alluring touch to the track with her Spanish vocals. Having performed the track during a special guest appearance at the duo’s live set at Tomorrowland 2022, Kim continues to grow as an extremely popular face in the electronic music industry too.

The Belgian-Greek duo has already released more than 5 singles this year and three more exciting months from the festive season still lie ahead of us. On the other hand, Fuego is set to be Kim’s third single for 2022, having previously worked on Después de las 12 (with Ovy on the Drums) and Incondicional (with Juan de Dios Pantoja & Lyanno) earlier this year.