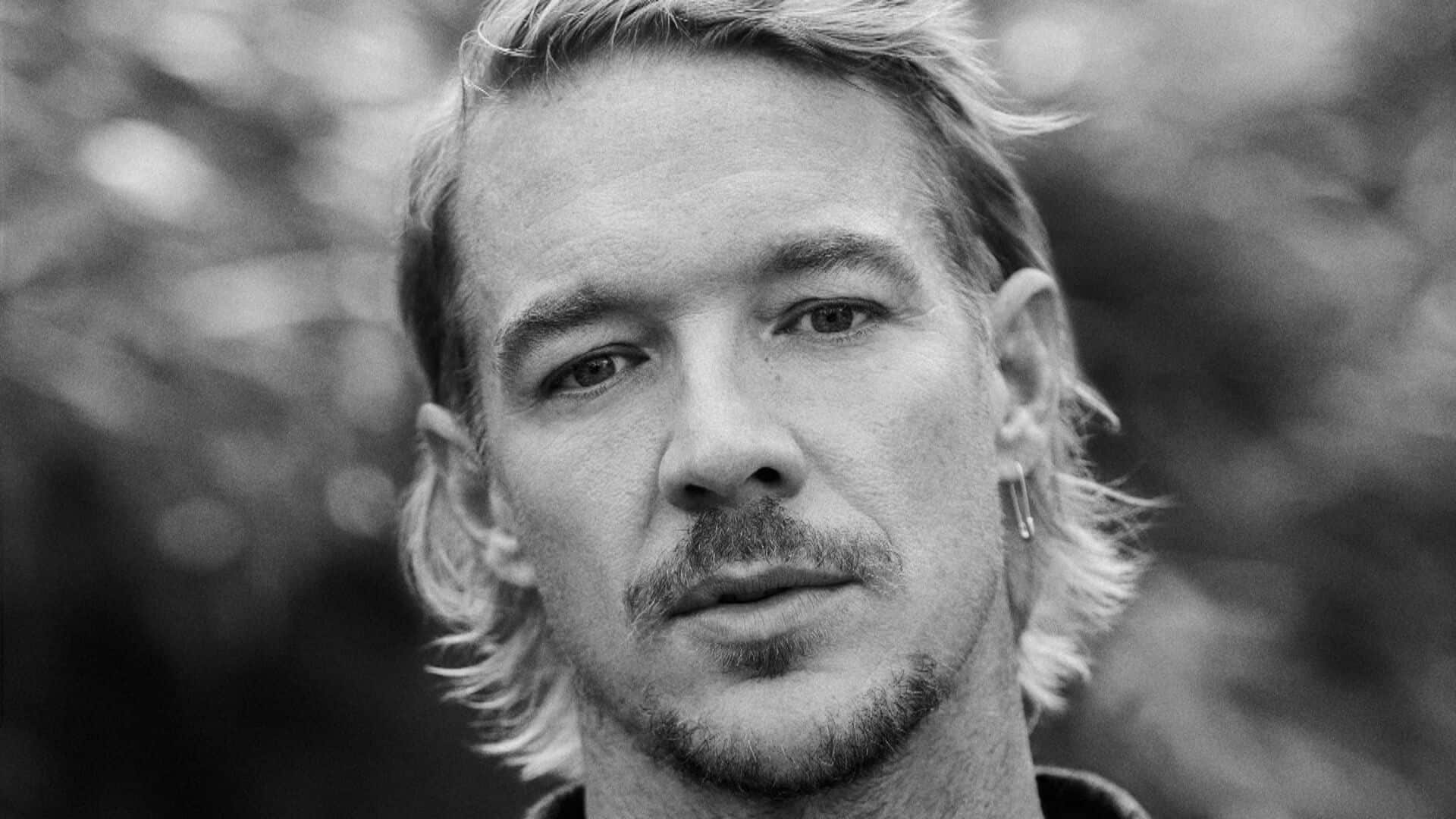 According to TMZ, Diplo is now waiting for Los Angeles Superior Court to confirm the  $1.2M award set by the arbitrator, which is supposed to cover damages, attorney fees and other related costs. Diplo’s legal team marks this as a remarkable win against an ‘obsessive and unstable fan’ who wanted to exploit the short-term relationship she had with the DJ, saying ‘her fifteen minutes of fame are now over’.

The short consensual relationship happened in 2019 but quickly ended the following year. However, according to Diplo the woman didn’t want to let the past go and proceeded to harass Diplo and his new partner with text messages and his nude photos. The situation kept escalating as he changed his address and sold his old house just to escape this situation. The 25-year-old woman escalated the situation in October 2020 when in a series of online posts she accused Diplo of sexual misconduct, recording videos of her without her consent and giving her chlamydia, and filed a TRO, just to toss it away soon afterwards. Diplo responded to this with a temporary restraining order against her and a civil suit for stalking, trespassing and distribution of private materials.

‘We are all extremely pleased for Wes (Diplo) and his family. What happened here is simple. The arbitrator looked at all the facts. She evaluated the evidence impartially. And justice prevailed.’ said Diplo’s attorney Bryan Freedman, who was more than satisfied with the outcome. Now the only thing left to wait for is the judge to sign off the $1.2M award.