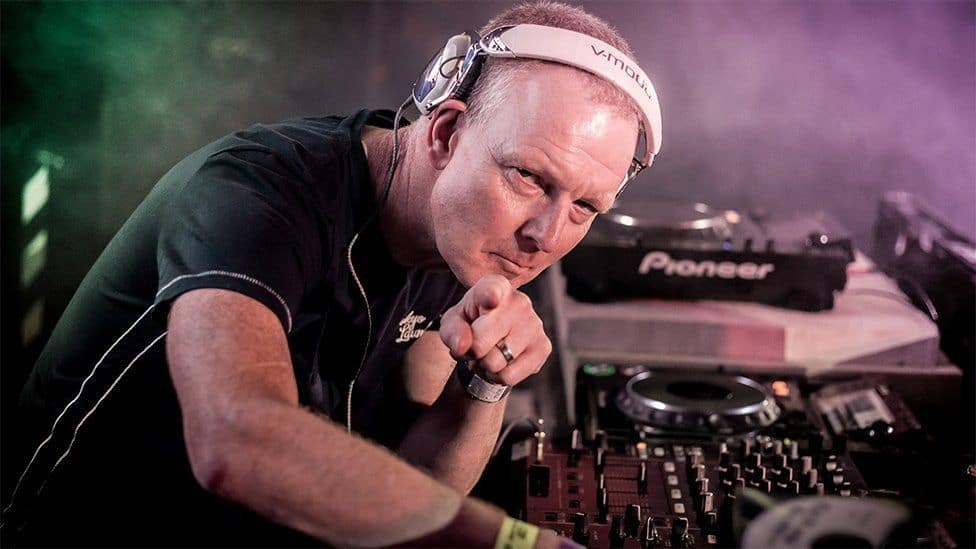 DJ Stu Allan, a staple of the Manchester radio and club scene, passed away on September 22nd after a year long battle with cancer at the age of 60.  The announcement was made via Facebook, confirming the unfortunate news while letting fans know that a ceremony will be announced to celebrate the life of the musician.

While he was originally from Anglesey, Wales, DJ Stu Allan made his way to Manchester early in his career where he made a name for himself in the 80’s and 90’s, hosting shows on Manchester’s Piccadilly Radio and Key 103, and being a pioneer for introducing the UK to the music of the Chicago house scene.  His status and talents extended beyond radio, earning him the #3 DJ spot in the world from DJ Mag in 1993 while also being a member of the Eurodance group Clock until they disbanded in 1999.  The news of his passing arrived via Facebook on September 22nd, with the message:

It is with much sadness that we write this message to let you know that Stu has passed away today.
As you know, he has been ill for a while now, and has been battling cancer for almost a year.
While we’re so sad he is no longer with us, we are relieved he is finally at peace, after his illness.
We will be holding a memorial event in Stu’s memory sometime soon, where we can all celebrate his amazing life.
But for now Alison, Paul, Gary and Stu’s family need time to come to terms with their loss.
Please feel free to leave a comment below and tell us how you knew Stu, and what memories you have of him

While fans await details of the official memorial to be held for the public, his peers and collaborators have publicly shared their feelings at the loss the famed DJ.  Alongside artists such as Carl Cox and Anton Powers, former collaborator 808 Stage wrote, “Stu Allan was very an important voice in Manchester’s history of electronic music broadcasting.  His local radio shows were a gateway for me and other 808 State members to hear the sound of Chicago and Detroit in the late 1980s. Stu was the guy we took our test pressings to first. It was Stu that came up with the Guy Called Gerald moniker by introducing him as such.”
Image Credit: Stu Allan