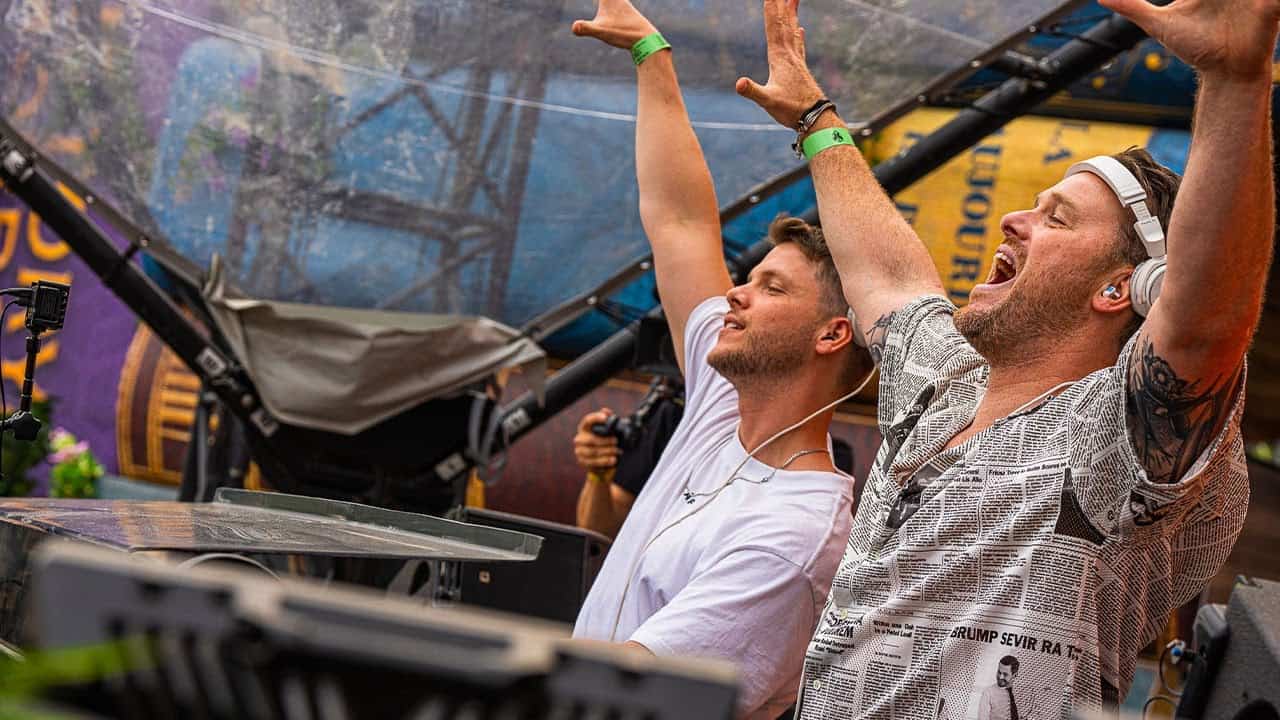 Teaming up together for a euphoric anthem, DubVision and Afrojack come together for ‘Feels Like Home,’ which was the Formula 1 Dutch Grand Prix’s official track. “The track is an ode to where it all started; for me, for Verstappen, for DubVision and so many others,” said Afrojack.

Dropping a gem in the form of progressive house perfection, DubVision and Afrojack have combined their energetic, euphoric prowess and signature sounds to curate the Formula 1 Dutch Grand Prix’s official anthem for this year, something that is both meaningful and a huge feat for the Dutch artists. Not only did they drop the track, they also performed it on Sunday 4 September to tens of thousands of enthusiastic race fans on the track, which you can watch a behind the scenes of here.

Capturing the electrifying energy of F1, both DubVision and Afrojack managed to translate this into the ultimate anthem, which the duo explain:

“We’re super honored that Feels Like Home will be the official F1 Heineken Grand Prix Song. We have been polishing the track together with Afrojack, to make sure that the energy matches the excitement that comes with Formula 1 and the races.”

Adding onto this, Afrojack said:

“I’m extremely honored to have been asked to collaborate with my good friends DubVision for the official song by the organization of the Dutch Grand Prix. The track is an ode to where it all started; for me, for Verstappen, for DubVision and so many others.”

Not only an ode to their performance and production skills, DubVision and Afrojack have proven to be two of the most prominent Dutch acts, and ‘Feels Like Home’ brings that larger-than-life feeling straight to your speakers. Recreate that energy at home, and stream the track on Spotify below and other streaming services right here.