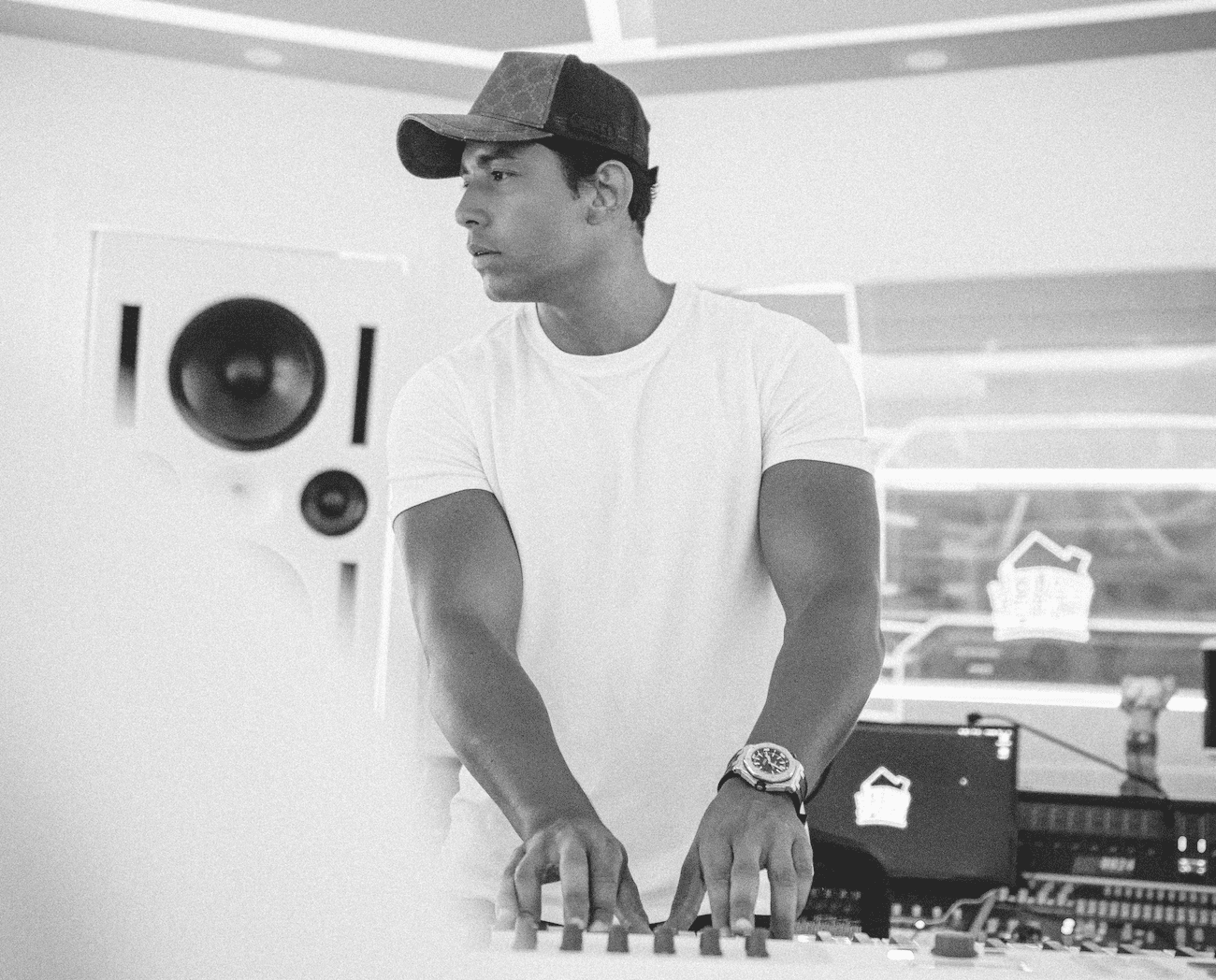 Ed Raissi is preparing to release his latest single this upcoming Friday, September 16th. The new single marks his return to Eminent Sessions Records, which has been home to all of his singles.

Following up his most recent release, Don’t Stop, Ed Raissi kicks things up a notch with Forever, which is his second release of 2022.  For Forever, Raissi gets things started with a large pad of vocals before a larger than life, ready for radio and club floor vocal takes over.  As the unnamed vocalist continues to sing, the song builds, adding a pulsing synth and lead, the refrain of, “I want to stay here forever, I’m so up high,” matches the pulse of the drop and listeners can’t help but be transported to a packed club, lights out and the voices of the room singling along and reverberating to the sound.

As the producer prepares for it’s release, he has taken to Instagram and is offering fans an early listen to the single, “My new single “Forever” drops September 16th! Pre save link will be available on my bio this Friday. Drop a “🔥” emoji in the comments if you want to hear the full version, i’ll send it in your dm :).”

For the Miami based producer, Forever, is poised to be a major breakout single as Raissi has crafted a single that is immediate and larger than the life.  Although summer is technically coming to an end, the warm weather and party energy never end in Miami and this track is set to the light the city on fire as it should be expected to be dropped in the clubs throughout the rest of 2022 and beyond.