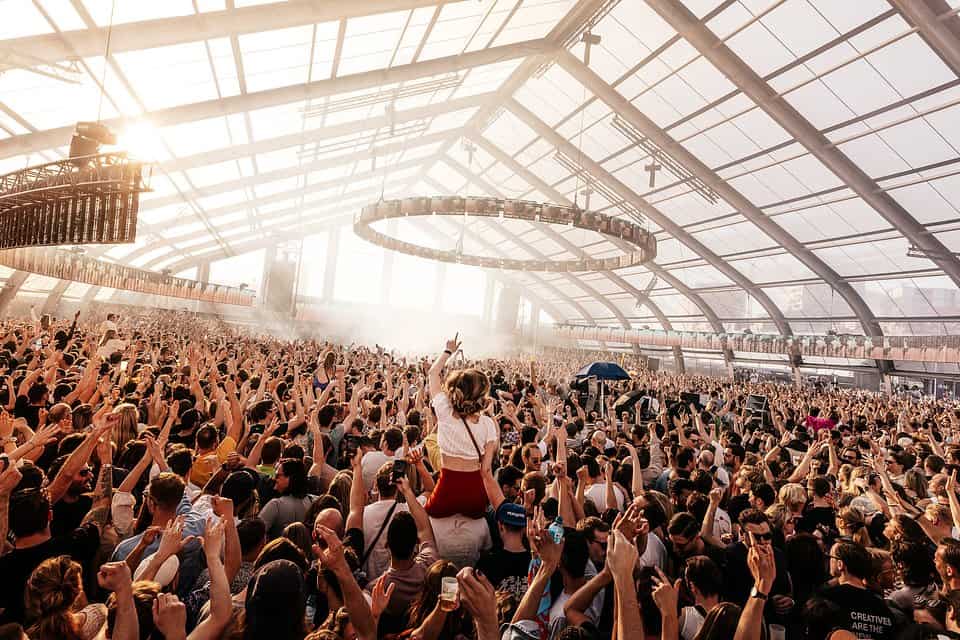 Festicket is a major ticketing platform utilized to help fans book tickets and packages for a wide variety of music festivals and events.  The company has found itself immersed in financial woes and due to considerable losses, officials have recommended that the company enter into administration.

Having begun in 2012, Festicket has provided deals and tickets for over 1,000 events in 50 countries, selling products to 800,000 customers.  The struggles of the company revealed themselves recently, as clubs claim that the company owes them significant money, customers aren’t receiving tickets their purchased and recently, a major event cancellation truly showcased the severity of the situation.  Hospitality in the Woods was set to take place in September, but was canceled on September 6th, just a week before the scheduled event was set to take place.  This lead to frustration amongst attendees as fans revealed that they struggled to receive their refunds, which is in addition to the issue of customers who have claimed to have purchased tickets recently but have yet to receive the tickets.  Checkaco, a consumer reporting website, noted that revenue owed to promoters may impact events as the funds are needed for production costs.  In the case of one club, Bristol’s Motion, they claim to be owed upwards of £300,000 from Festicket.  At the end of August, the company was given 20 days to review its financial options as well potential buyers as they navigate the current struggles they are facing, while also shielding the company from legal action to be taken against it while it reviewed potential buy-out options.  The moratorium was cut short as no bailout options became clear, triggering insolvency for the company and beginning a review of company assets to be sold as well as cash reserves in order to determine what funds were available to be recouped by those owed money and when that money would be dispersed.