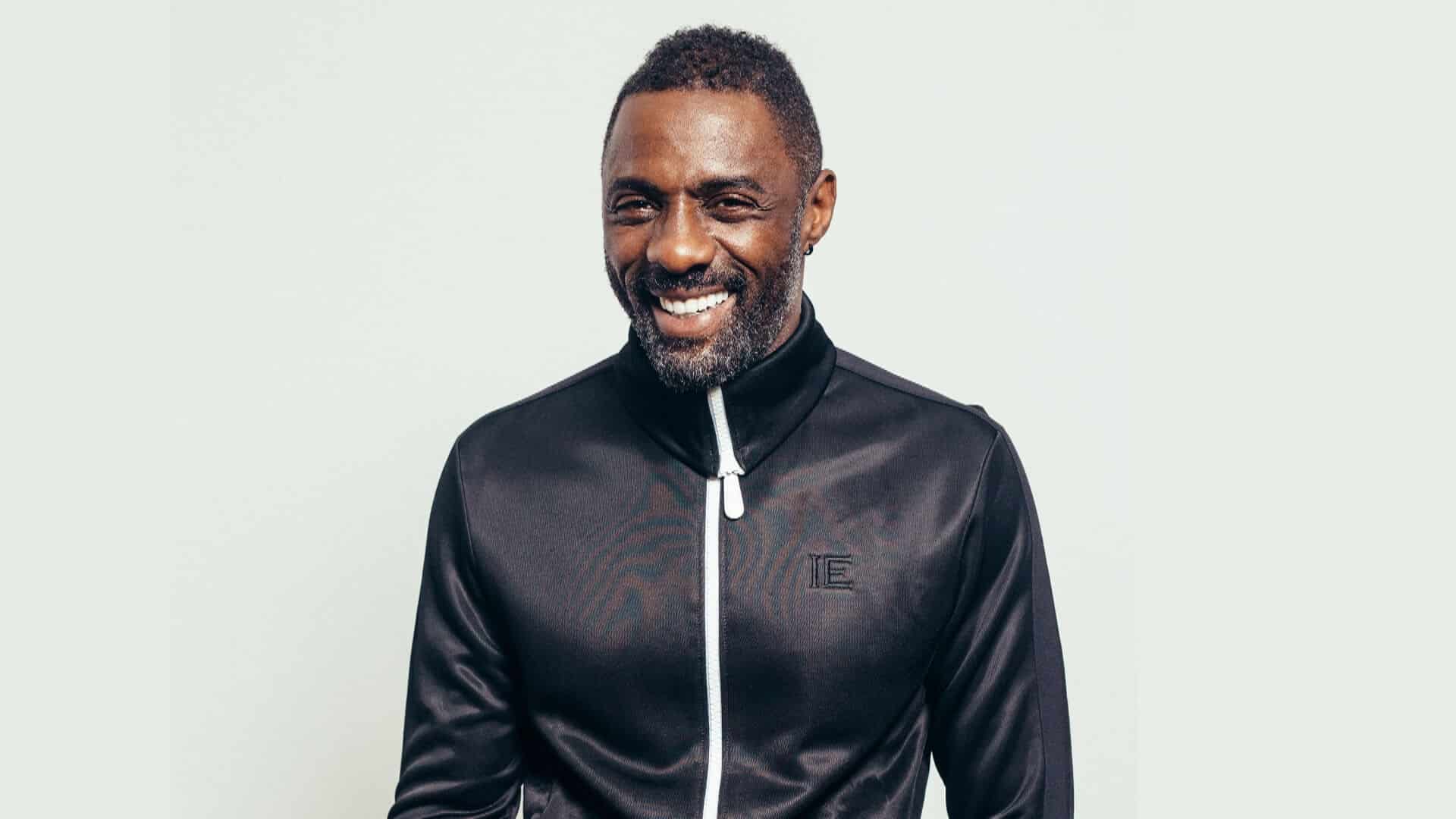 Idris Elba just released his newest single ‘Biggest’ out now on his own label 7Wallace.

In no need of an introduction, Idris Elba juggles a blossoming music career with his status as one of the most sought-after actors on the planet. As one of the UK’s best-loved Polymaths, he makes a welcome return to the music world with somewhat of a surprise single before the summer slips.

The newest track follows his previous singles, the tech-house flavored ‘Body Shots’ and the energetic afro-pop jam ‘Ashobi’ which saw him collaborate with Sierra Leone’s biggest contemporary artist Drizilik. This recent flurry of music releases showcases Elba’s ability to cross genres in his unique way, always with a focus on the dancefloor whilst embracing his West African roots.

His other biggest tracks include ‘Girl With The Bat’ which saw notable remixes in addition to ‘Apple Crumble’ and global smash ‘Boasty’. Also recently, Idris teamed up with the likes of Davido, Koffee, Lil Tjay and The Fanatix on monster collab ‘Vroom’, while his 7Wallace imprint continues to provide a platform for established talent, having released music from Che Lingo, Q-Tip, Cypress Hill, Little Simz, Toddla T and Chip.

With ‘Biggest’, Idris Elba continues to demonstrate a vastly impressive versatility and musical range. Elba delivers a sweaty Moombahton-inspired club track to get waistlines whining across the world – packed full of heavy synths, filthy basslines, and his vocal performance with a uniquely London swagger.