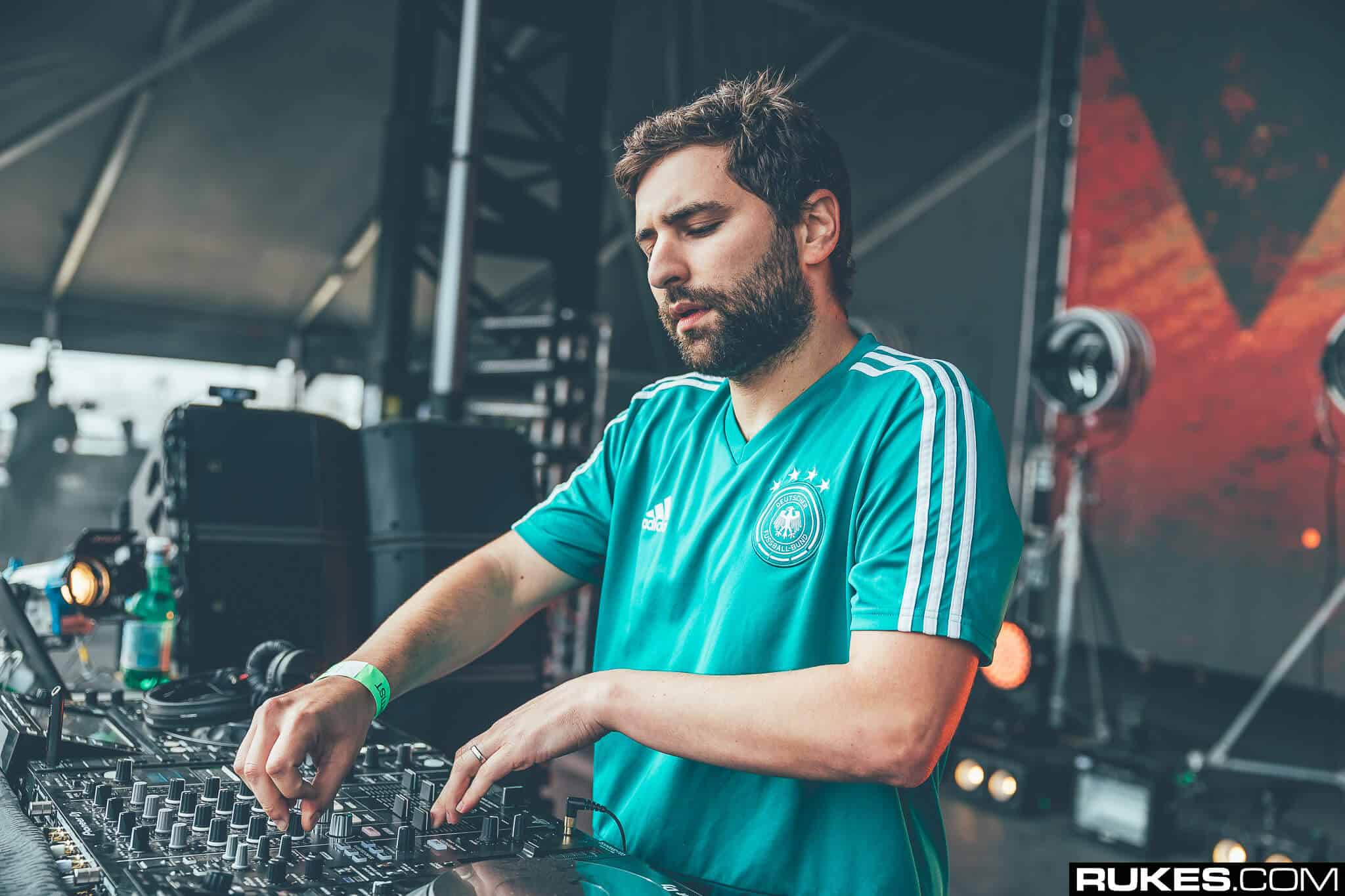 The seasons change as Lane 8 releases one of his brilliant seasonal mixes, and it’s time for ‘Fall 2022 Mixtape’

The world spins to the sound of Lane 8’s minimal and atmospheric soundtracks. Fulfilling the sonic tradition that he does not give up, the deep house prodigy celebrates the arrival of the autumn equinox with another of his brilliant seasonal compilations. ‘Fall 2022 Mixtape’ includes 48 tracks, some mysterious and unreleased and others well known to melodic heads. This autumn mixtape is now available on SoundCloud so that you can celebrate the arrival of the new season in style.

Big style is also the way Lane 8 has chosen to brush up on his annual releases. Aside from the previous mixtapes that paid tribute to spring and summer, the American artist presented his fans with ‘Revive‘, his latest album. Additionally, because talent is never timed, Lane 8 has also released some brilliant singles such as ‘No Fun‘ and the incredible ‘Grapevine‘ with melodic friend Elderbrook. Now, it’s time for the autumnal notes to take over your mind via a passionate compilation.

The beginning is mysterious and captivating, developing into not one but four unreleased Ids, hopefully, the subsequent releases from Lane 8’s This Never Happened. Then ‘Beyond A Dream‘ by Hunter/Game comes on the scene casting its spell and imbuing the atmosphere with its progressive melancholy. From his ‘Reviver’, Lane 8 chose ‘Closer‘, ‘Watermelon Wormhole’, and ‘Automatic’ featuring Solomon Grey, the track chosen to close this incredible fall mixtape. This work from Lane 8 devotes itself to the realm of melodic and minimal techno, navigating dark and melodic seas yet strangely upliftings. It’s a genre he knows how to tame like no one else and of which he knows the most pressing players. Displaying his talents as a tastemaker, Lane 8 has chosen for this ‘Fall 2022 Mixtape’ Four Tet, Innellea, Victor Ruiz, Einmusik, Tinlicker, and Cassian, some of the names at the forefront of the most melodic productions in contemporary techno. Finally, ‘Lone Machine’ by Yotto also had a place on this compilation of ear-melting sounds. Despite encapsulating almost 50 tracks and fitting many quality productions and producers into it, it’s a mix that ends quickly, as its hypnotic properties strip you of any ability to measure time and space.

Take the tracks one by one and enjoy this delightful ‘Fall 2022 Mixtape’ courtesy of the talented Lane 8: