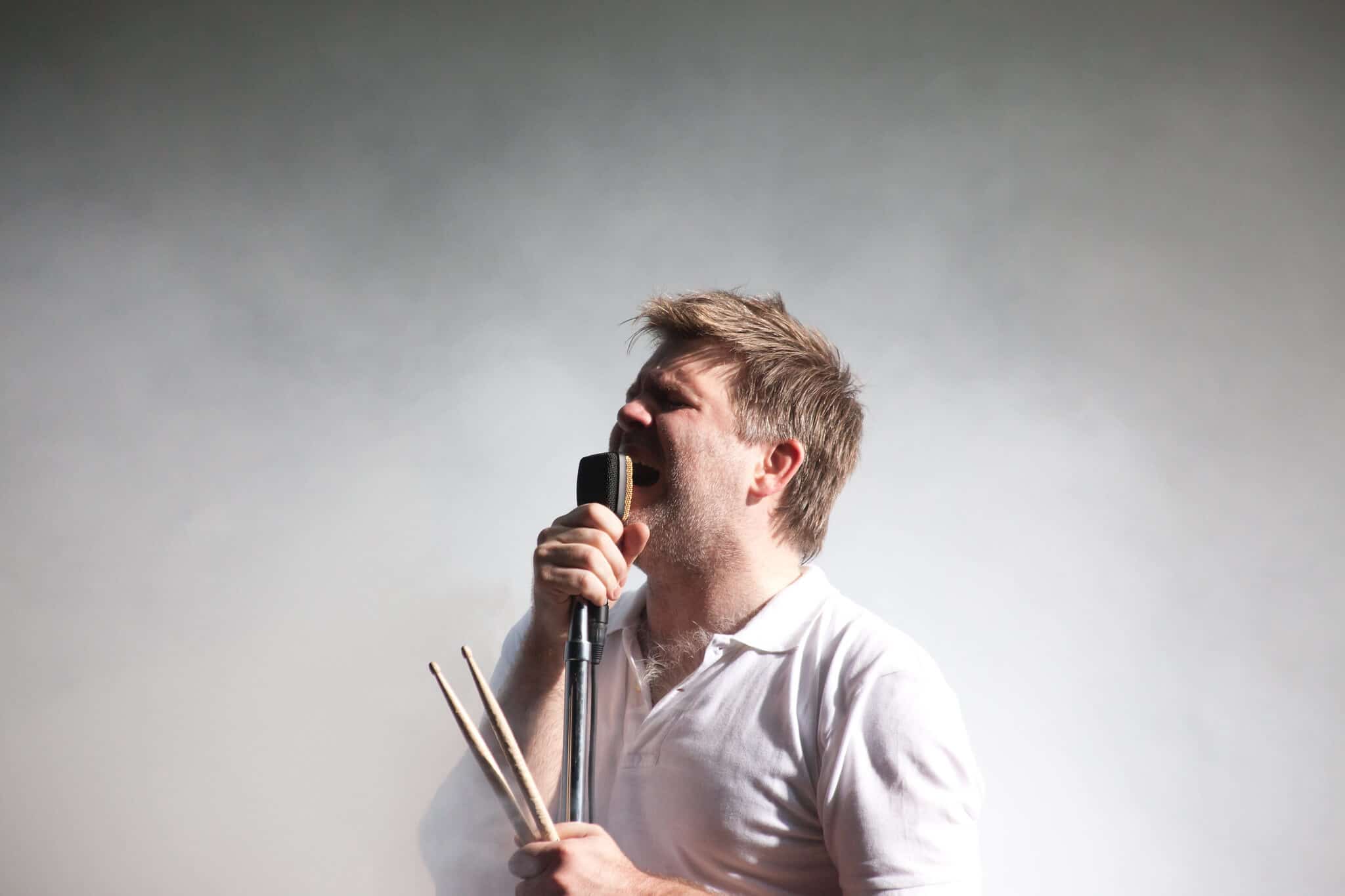 American electronic rock band LCD Soundsystem are huge juggernauts in the world of music, known for gigantic hits the likes of ‘I Can Change’ and ‘Call The Police’. Although forgoing huge tours and residencies across the globe since their reformation in 2016, the band hasn’t seen a track release since their 4th studio album ‘American Dream’ in September 2017. However, this is all about to change as LCD Soundsystem look set to release a brand new track later this year allegedly titled ‘New Body Rhumba’.

The track is yet to be officially confirmed by the group, however, according to Variety, the track will release alongside the Netflix film White Noise, which is based on the Don DeLillo 1985 book of the same name. The film is described as “hilarious and horrifying” as well as “ordinary and apocalyptic” according to the synopsis, and see a dramatisation of an American family as they navigate normal life with an add of love, death and happiness sprinkled throughout. The sound and feel of ‘New Body Rhumba’ is yet to be confirmed however it’s reported LCD Soundsystem’s frontman James Murphy has been specifically instructed to “write a really catchy fun song about death,”.

White Noise releases on the streaming platform on December 30th, and as well as a reported track by LCD Soundsystem it will feature an original score by Danny Elfman, the music mastermind behind scores for Charlie and the Chocolate Factory and multiple Spiderman films. Check out the teaser trailer below ahead of its official premiere at the Venice and New York Film Festivals this year, where it’s the opening film.