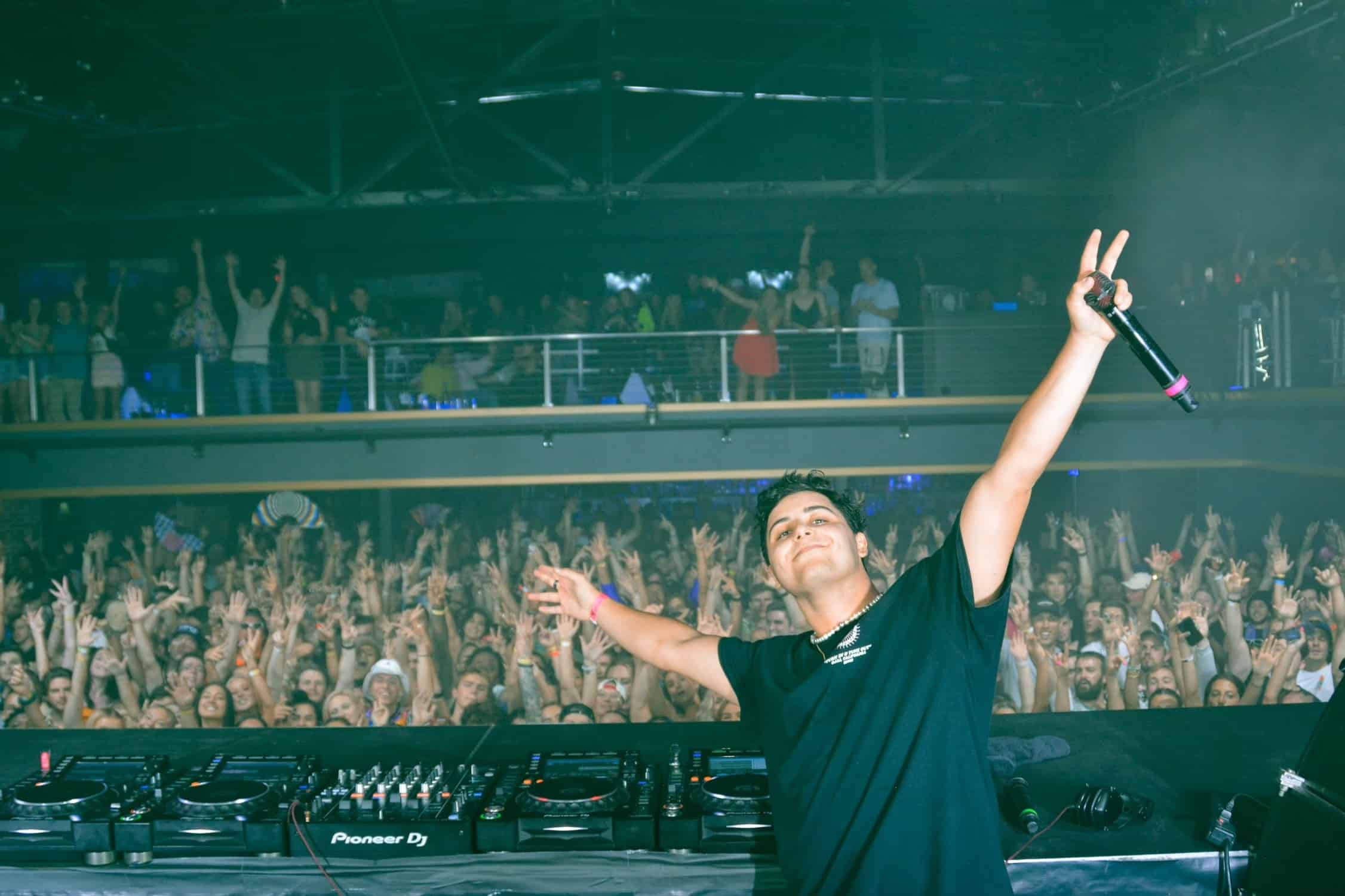 “It feels so good to get this song out into the world. It’s been 2 years of working on official remixes and crafting my sound to where it is now, and I am so proud of this song and the music I have on the way,” says rising star Leondis on his new single ‘Trying Too Hard.’

At only 19 years old, South Florida’s very own rising talent Leondis has already achieved huge things. With a bunch of solid releases under his belt, including official remixes for The Chainsmokers and Gryffin, he is steadily gaining himself a cult following thanks to his signature style, and being a newcomer is not deterring him in any way. Proving this even further, he has now signed his new original track to renowned label Proximity Music, alongside Over Easy and Britt Lari.

For Leondis, this is no ordinary single. In fact, this marks his debut original single following a string of remixes for others, and now he gets to showcase his talents to their ultimate abilities. For him, it is the start of an exciting new chapter in his flourishing career and he’s teamed up with Over Easy and Britt Lari to share the journey with him.

“It feels so good to get this song out into the world. It’s been 2 years of working on official remixes and crafting my sound to where it is now, and I am so proud of this song and the music I have on the way. Being able to work on it with Over Easy was amazing, as they were some of the first artists to give me the opportunity to do an official remix.”

Coming full circle since the release of his official remix for Over Easy back in 2021 with ‘Liar Liar,’ it proves just how far he’s come. The track ‘Trying Too Hard’ features a smooth bassline packed to the brim with groove, making for an enjoyable listening experience for any music fan, electronic or otherwise. As we hold on to the last remnants of the summer season, this anthem keeps us partying the nights away with its soaring melodies and catchy topline that will stick around in your mind long after your first listen.

This release follows his official remix for Gryffin & Olivia O’Brien’s ‘Caught Up,’ and also coincides with his monumental announcement of the fact that he will be a part of the EDC Orlando lineup for 2022, taking place on November 11-13. About this, he stated:

“I am so blessed to have the opportunity to play EDC at 19 years old. It is a testament to consistency and persistence – the 2 things that I focus on most.”

Ahead of his EDC Orlando performance, which you can buy tickets to see here, you can stream ‘Trying Too Hard’ below via Proximity Music and all other streaming platforms here.