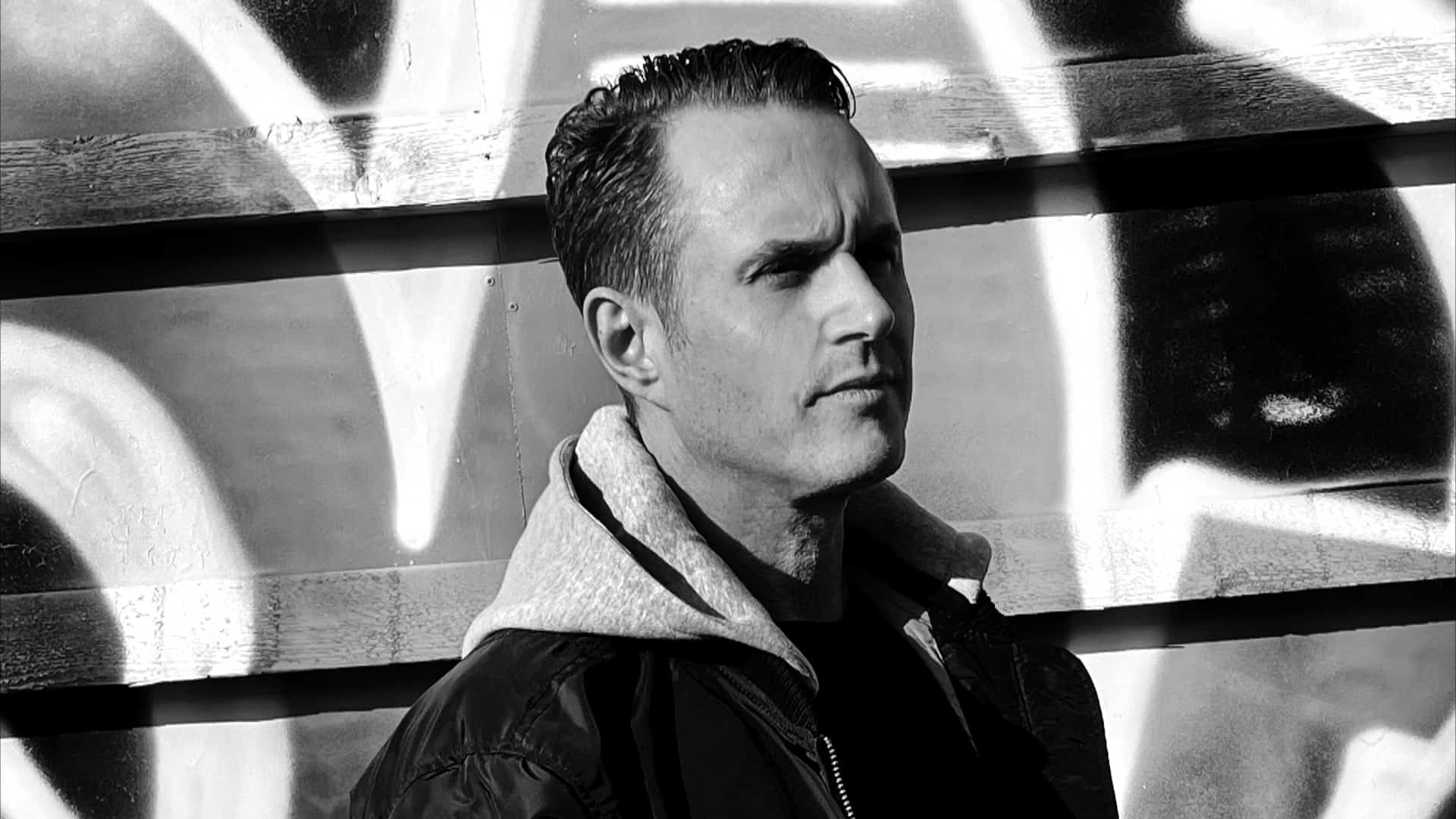 Providing us all with a further insight into his remarkable life, LINUS BEATSKiP opens up about a variation of subjects that have helped shape the artist that he is today. Leaving fans alike in awe with his unique style of play, this latest interview will have you intrigued throughout its entirety.

Taking listeners on the most unique of journeys with each of his productions, LINUS BEATSKiP has been mastering his craft from the very first moment his passion for music was ignited, and in turn, each of his endeavors have been leaving fans alike in awe. Taking an interest in Techno from a young age, it was not long until he further expanded his reach through all the realms of music creativity, which has now led to the distinct style of play that we all know and love. Constantly on the rise, the Swedish-based DJ/producer has been combining a variation of elements that relate to different genres, with his true versatile nature a key feature that helps him stand out from all the rest. Incorporating dark and heavy driving beats in each of his productions, LINUS BEATSKiP strives to be inspired by the most euphoric sounds, with genres such as Techno, Minimalistic House, Psytrance, and anything in between for that matter, all playing a key role in the music that he puts out to the world. Following a brief pause in music production, this fast-rising star has made a comeback in the most impressive of fashions, and in doing so, we could not be any more thrilled to have caught up with the man of the moment, as he opens up about main inspirations and influences, his unique style of play, opting for darker sounds when combining different genres, his return to music production, the release of his most recent single ‘Existence,’ and much more.

Hello and thank you for joining us! Could you give us an insight on the main inspirations/influences that led to your chosen career pathway?

Hello and thank you for having me! I’ve always been a dreamer and I often tend to drift off into my own private universe. My love and passion for the unknown in life, music, art and creating things started when I was very young. My father put me in front of his large hifi stereo system with his home built speakers when I was not even one years old. He made me listen to anything from classical music with experimental arrangements to Rod Stewart and Boney M. I don’t even remember all of this, but I believe it made a large imprint into my subconscious. I also have a special memory from my days in primary school that is related to this. I remember being completely blown away when my teacher introduced a Moog subsequent synthesizer and the sounds you could create with it. This definitely had a large impact on me. There are also so many artists, labels and DJs that have inspired me through the years. Vangelis, Depeche Mode, Belgian synth pioneers (to name a few) made me want to create those beats, baselines and strings that dig into your soul. I have always felt a fascination for how this is done; I thought to myself; “I want to do that, I want do it my way.” 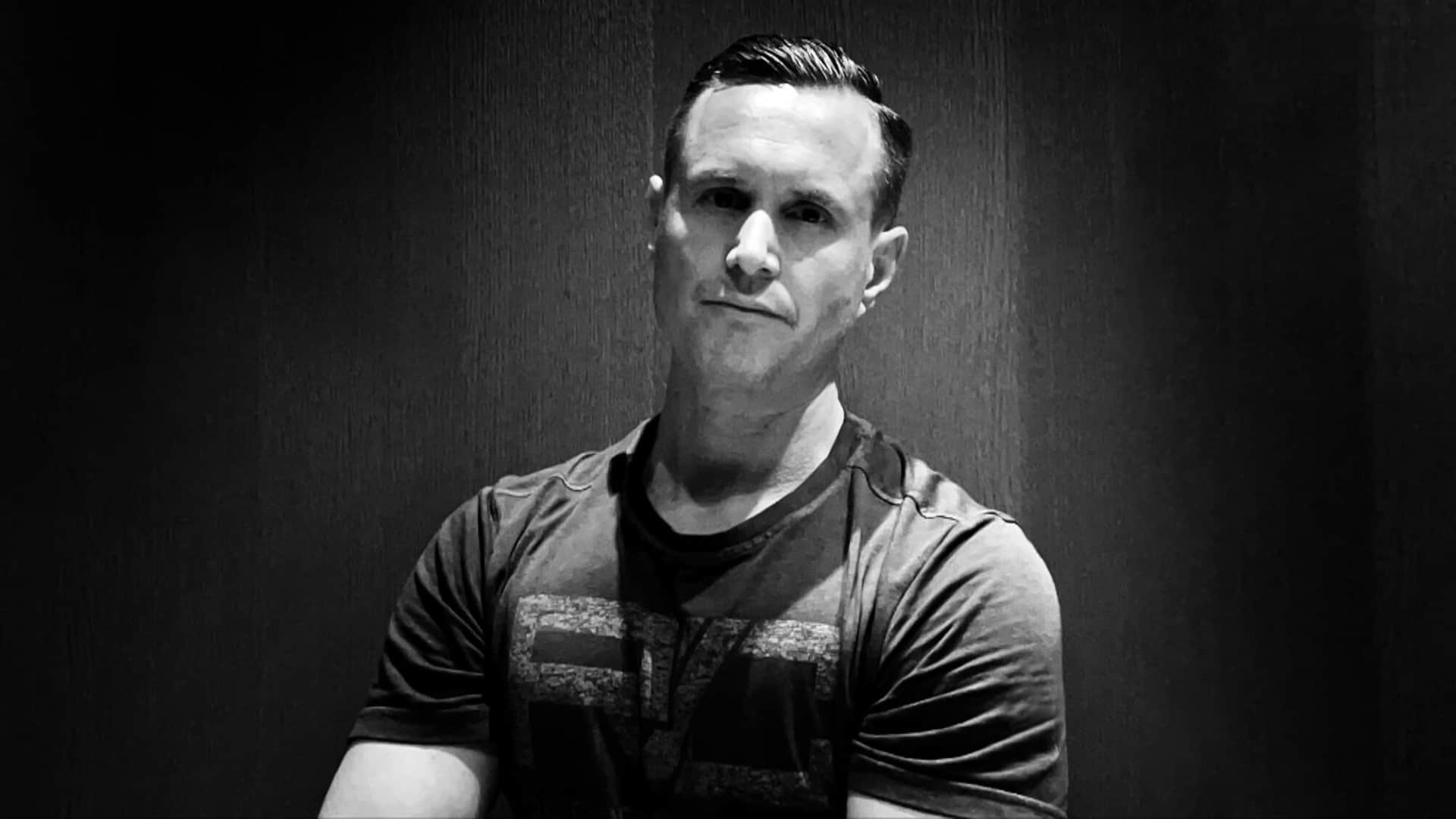 Mastering your craft over the years, it has become evident that versatility is a key aspect when it comes to your productions. We would like to know your own thought process behind your preferred genres, as well as the overall feel that results in combining different musical elements?

I love music and if I could produce all genres I would. I love the emotions music creates. When you want to express something, it can be hard sometimes to stick to one genre and be confined by that. I want to feel free when I create. Because I want it all … I want you to feel the hard massive kick but also the uplifting break. Techno has all that and the variations are infinite. Everything from Happy Hardcore, Trance, Hard Techno, Vocal Trance and EDM. You don’t have to stick to any rules as long as it hits you hard. For me it’s the contrasts and the unexpected combinations of different genres that keeps it feeling fresh and modern. I want to feel something, you know … I’m like an adrenaline junkie but in the field of music. I want every track to give me that rush; just as if I was base jumping off a cliff or something like that …

Opting for the darker sound(s) of techno, each of your releases so far omit a harder and heavier aura in a distinct fashion. We would like to know how your signature sound came to be, as well as the overall message that you aim to portray through your music?

Yes, I like the heavy and rough feel but I think that it’s also important to find that balance between dark and light in every track. It feels nice and necessary to get a break or a drop in the song only to then regain full power and let it hit you harder once again. I am seeking contrasts. Where there is dark and heavy, there also needs to be a light and airy feel. These emotions feed of each other and create a more dynamic vibe together. The more you listen, the more I hope you will discover. Almost like you are peeling off a new layer and finding something new every time you hear the song. This is a huge goal for me when I produce.

Having returned to music production in 2020, could you give us an insight on how your absence from the scene may have helped further develop your sound, as well as any valuable lessons that you have been taught since your return to the dance scene?

Life took its twists and turns and my childhood dream of working full time with music was interrupted for various reasons. A career in music suddenly seemed too far fetched and I got lost in other commitments. I became focused on graphic- and web design, art, coding, UI, UX among other things. I ran my own web agency and design studio. I also started a clothing company and some other projects. But I always felt an emptiness- like something was missing. Fitness has always been a big part of my life and I decided to become a Les Mills instructor. As I was leading classes, moving and training to music, I started to rediscover my true passion; that piece that I had been missing over the years; music! I took out my turntables and started listening to some old tracks. It was like starting over again, but with a new set of eyes, more life experience and a clearer view of what I wanted to express. My old studio with all sequencers and all the struggle with midi interfaces and DAW 1.0 was no more. It was like entering a new dimension that I already knew- like entering a brand new candy store or something… It was an amazing feeling. There was so much new stuff to learn and master. Everything I couldn’t do in the nineties was now possible. It was like having a brand new canvas to paint on with a fresh set of brushes. 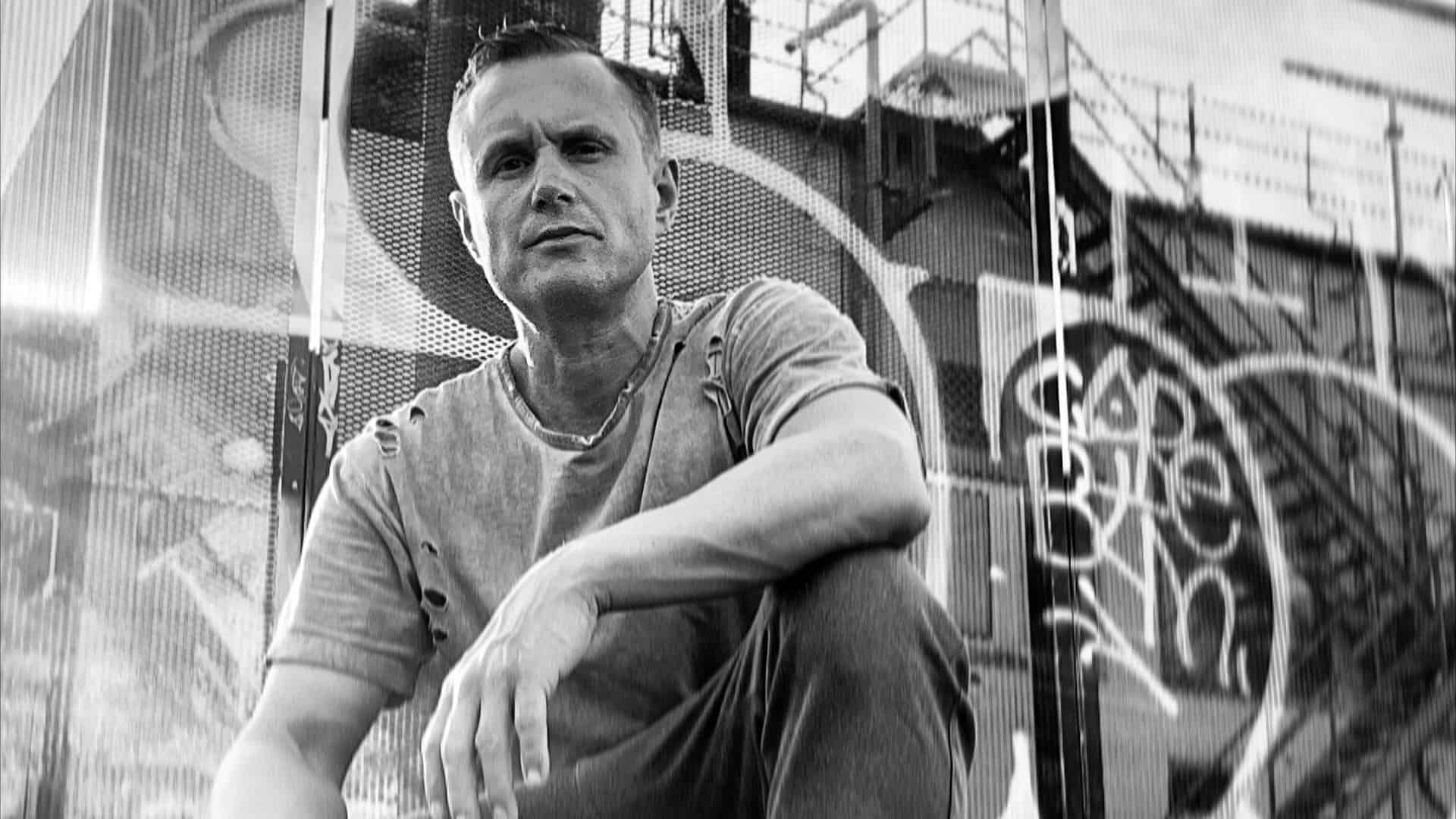 Combining a variety of compositional elements in order to form your unique style of play, we were wondering if you could further elaborate on how LINUS BEATSKiP came to be, as well as any plans of further developing your sound around different genres of the spectrum as time progresses?

I’m always moving my sound around and trying to implement it into different genres. I look for different textures in a song; almost like you can taste, touch and feel the sound. For instance, do I want the sound to be striving and dry, or do I want ti to be dry and harsh or maybe even soft, plush and comforting? Or all of the above? If possible, I want to reach all of your senses with my songs. To achieve this goal I have become a bit of a perfectionist. I can sit for hours tweaking a kick, snare o a high hat. I make tiny adjustments all the time so that all sounds are specifically produced into the final result. I’m constantly listening to different genres to get inspiration. For example, it could be a vocal trance track that draws me in for some reason. Can I have that sound but harder? Wouldn’t it be awesome to have a hard and dark techno track and then combine it with the hymn of a classic trance track? I’m always interested in trying all different combinations. This is pretty much how my creative process works.

Having released one fire track after the other, your most recent single ‘Existence’ was also accompanied by two breathtaking remixes. Could you talk us through the production of each of those tracks, as well as the overall feel when releasing music of such magnitude to the world?

”Existence” was instrumental from the beginning but I wanted a classic vocal to elevate the feel of the track. I strived for a slower, more bouncy vibe with a 303 acid sound. The inspiration behind “Existence” is based on my never ending fascination for the universe and all of its energies. Perhaps the song can evoke questions about why we as human beings even exist or simply just get you to move and lose yourself in the music. The remixes are faster and harder than the original song. I tried to take it one step further. The breathing in the background symbolizes life, and the choir hopefully adds a more spiritual touch. I worked hard on the different sounds to get them exactly the way I wanted, but without stealing any attention from the original release.

With 2022 in full flow, we would like to know what the future holds for LINUS BEATSKiP, as well as any hints that you are able to give on upcoming releases or live performances that may be in the works?

So much new stuff going on! I’m currently working on new releases, remixes and concepts. Hopefully, I will also be able to get back on stage and play again. I really want to be out there and feel the pulse, meet the crowds people in the industry. I feel like I have so much more to showcase and express. I really hope that I am lucky enough to be able to keep producing new music. So far, I am beyond grateful and humbled by the attention and response that I have been getting. Looking forward to the future for LINUS BEATSKiP!

Leaving no doubt to the imagination, LINUS BEATSKiP has set his sights on nothing less than global dominance, and of course, we are all for it. Showcasing his love for music at any given chance, each of his releases act as a clear representation of everything that he has set out to achieve thus far in his career, and with no signs of slowing down, the future most definitely seems bright for this artist to watch. With this in mind, we will most definitely be keeping a close eye on LINUS BEATSKiP and all his future endeavors within our scene, but in the meantime, you can also stay fully up to date by following him on Facebook, Instagram, and Spotify.