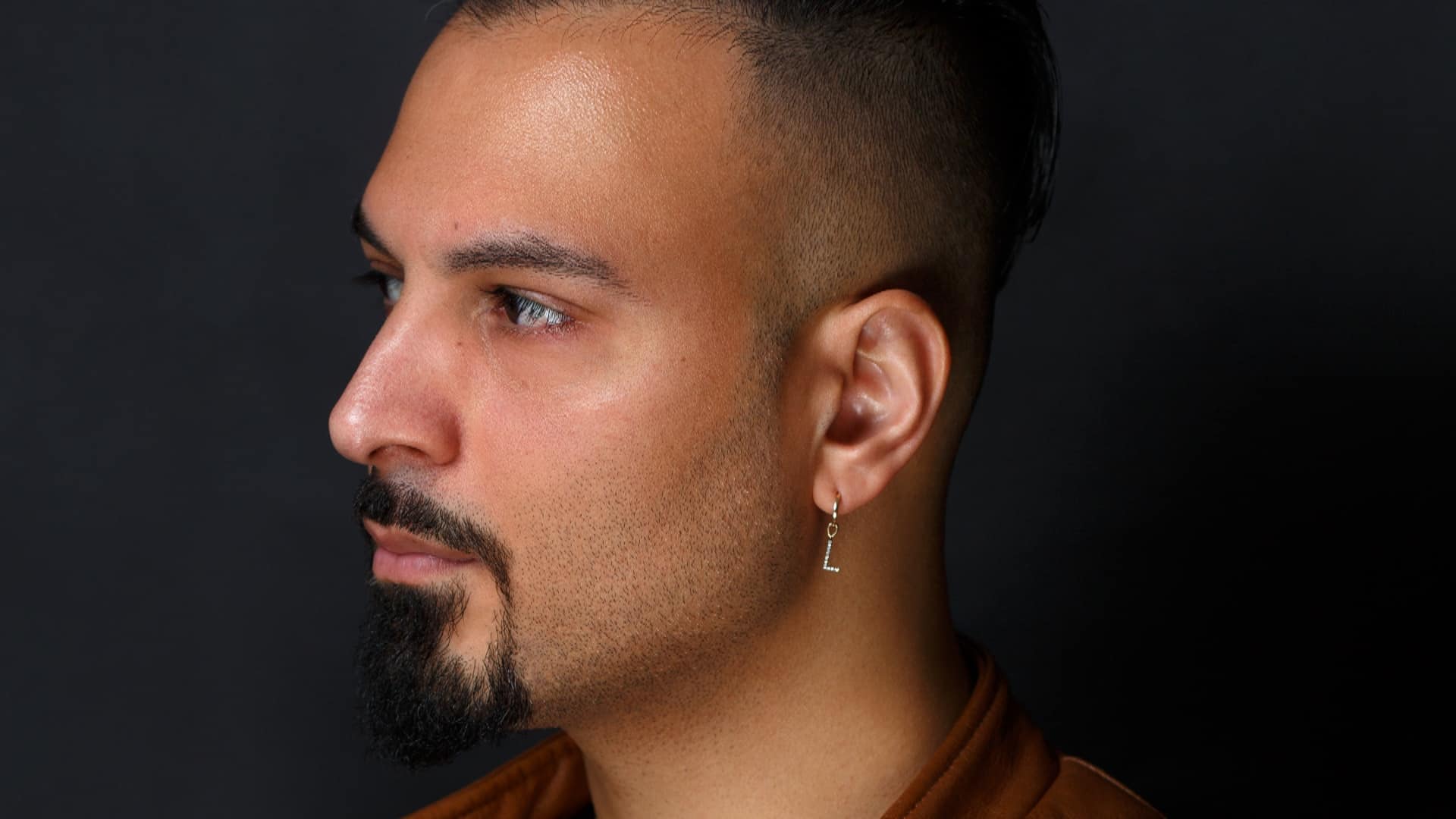 Elevating his presence at any given chance, Lohrasp Kansara has just blessed fans alike with the most eclectic of singles, entitled ‘Underworld.’ “The track is very close to my heart and probably my favorite record to date because it bridges the gap between House Music and Hip-Hop,” Kansara says

Taking listeners on the most eclectic of musical journeys, Lohrasp Kansara has just unveiled a production for the ages, entitled ‘Underworld.’ Fusing House and Hip-Hop in a manner that will scintillate even the toughest of crowds, the New York-based DJ/producer is more than set on leaving his own mark within the electronic dance industry, and we are all for it. Incorporating various musical elements throughout the track’s entirety, Kansara opts to bridge the gap between subgenres that have helped shape the artist that he is today, and in turn, has provided us all with an end product that oozes with energy from start to finish.

Hailing from Geneva in Switzerland, it was not long until his passion for music led to a career pathway within our community, and with more than 5000 shows in over 40 countries, Kansara has most definitely left a lasting impact with each of his endeavors. Having performed alongside some of the biggest names within the dance scene, it comes to no surprise that his love for electronic music grows on the daily, and as versatile as anyone can be, the man of the moment most often inclines towards big room tech house and progressive house & Afro House (stream here). Releasing one fire track after the other, Kansara has audiences in awe when playing his music live and over the airwaves with certified hitssuch as top Beatport Charting ‘Take Me Home,’ ‘Feel The Love,’ ‘I Can’t Tell You, and Neshama (which was critically acclaimed and supported by Grammy Artist Black Coffee) act as yet another indicator towards everything that he has set out to achieve thus far in his career. Showing no signs of slowing down, ‘Underworld’ well and truly captures Kansara’s love towards mastering his craft, as he goes on to explain the overall process and the main inspiration behind this latest release in full detail;

“‘Underworld’ is a record that I worked on for over a year. I went through 5 different vocalists and it was the fifth vocalist, my good friend and well known rapper from New York, The Kid Daytona, who nailed it with his incredible writing skills and his unique voice. The Kid Daytona and I have been close friends for over 15 years. We met around 2005 at Busta Rhymes’s studio. Daytona has collaborated with the likes of Pharrell, Tiesto, French Montana and more, and one of his latest singles ‘Bring Dem Thangs‘ was used in a Serena Williams commercial. ‘Underworld’ is a story about someone who meets another person, and instantly becomes attached to them, and wants to introduce them to a different world, where it is safe and there are no judgements. The underworld. The track is very close to my heart and probably my favorite record to date because it bridges the gap between House Music and Hip-Hop (I started as a Hip-Hop DJ 19 years ago and if it wasn’t for 90’s Hip-Hop & R&B, I would probably not be a DJ and Producer today). It also bridges the gap between the underground and the commercial, and the mainstage and the big room dancefloor. My biggest dream is to play on the mainstage, but at the same time I want to make people dance and it can be very challenging to make a track that is energetic and epic enough for the mainstage and also makes everyone on a big room dance floor dance. Lastly, my favorite aspect of ‘Underworld’ is that it’s very cinematic and it tells a story, and as an actor and storyteller myself, I want my records to feel like they belong in a movie or a limited series. I love playing ‘Underworld,’ it always makes the crowd go crazy.”

Destined for the very top of the charts, Kansara has once again showcased the undeniable musical prowess that he possesses, and in doing so, has blessed us all with the most breathtaking of releases. Leaving no doubt to the imagination, ‘Underworld’ will have anyone out of their seats and straight onto the nearest dance floor in no time at all, so be sure to check out this masterpiece of a track in all its glory below. Constantly on the rise, we will most definitely be keeping a close eye on Kansara and all his future endeavors within our scene, but for the time being, you can stay up to date with this artist to watch by following him on his Website, Beatport, Facebook, Instagram and Spotify. Enjoy!