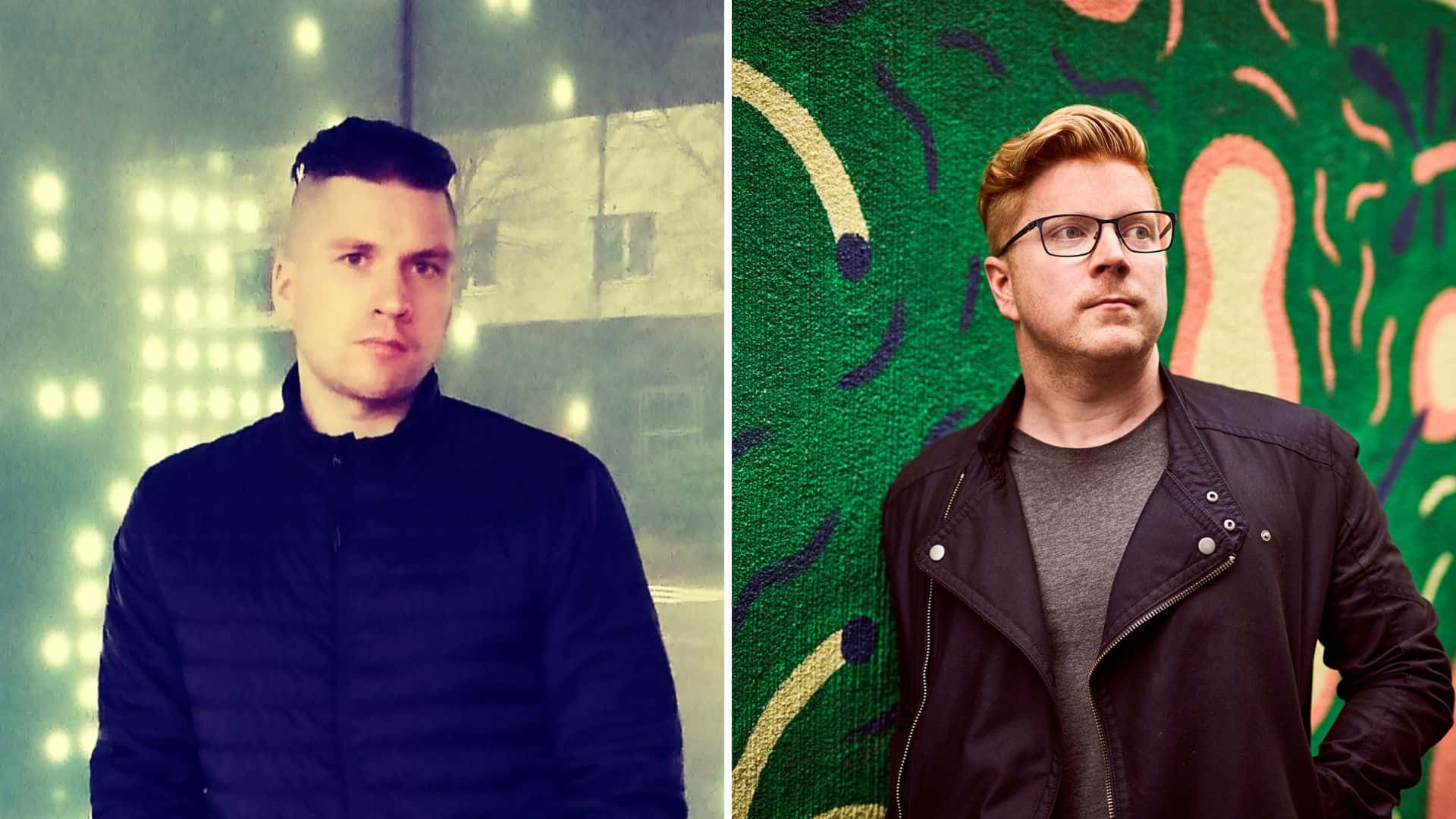 Leaving no doubt to the imagination, Mads Gismerica and Dari have teamed up for the most captivating of releases, in the form of ‘ITU.’ “Dari came to me with the idea of doing a song together earlier this year, and that he had gotten this beautiful vocal he had purchased from a vocal package. So we started with that,” Mads Gismerica says

Teaming up for the most captivating of releases, Mads Gismerica and Dari (real name Espen Davidsen Risan) have just blessed fans alike with their latest single, entitled ‘ITU.’ Incorporating their signature sound(s) to the utmost of perfection, it would only make sense that these two fast-rising stars would one day join forces, and we could not be any more thrilled that that day has finally arrived. Both hailing from Norway, House has been their go to genre when releasing their solo music, and despite the difference in their prefered sub-genres, it was their ability of truly diversifying from the norm, and in turn, providing us all with the most scintillating of end products.

Having produced electronic music since 2014, Mads Gismerica has been on the constant rise, with each of his releases amassing millions of streams worldwide. Producing one hit after the other, it was not long until an array of well-renowned record labels would be willing to release his music to the world, and with various accolades to his name over the years, as well as a wide range of his tracks hitting the top spots on the charts, Mads Gismerica has most definitely left a lasting impact within our community. Following a similar success pathway, Dari was inspired by the likes of Avicii, Swedish House Mafia, Kygo, Matoma and Seeb when just naming a few, and as time progressed, the man of the moment was able to establish his own unique style of play, and in turn, captivate audiences with the most breathtaking of productions. Creating the catchiest and highly rhythmic of tracks, it comes to no surprise that each of them have amassed millions of streams, with this latest collaboration acting as yet another indicator towards everything that he has set out to achieve thus far in his career.

“Dari and I have wanted to work together for a long time now. We came in contact with each other back in 2020 and started to talk a lot. But we made different House music. While I started out with Big Room he started with Tropical House. I have always wanted to evolve musically so I go from genre to genre and make what I feel in the moment. I noticed Dari also had started to experiment more outside of Tropical House in the last year or so. So we got closer musically I guess. Dari came to me with the idea of doing a song together earlier this year, and that he had gotten this beautiful vocal he had purchased from a vocal package. So we started with that. And I was a big fan of the PNAU remix of ‘Cold Heart’ and wanted to do something similar to that. And with those vocals and the idea of ‘Cold Heart’ in our mind we started working on what became ‘ITU.’ Which is short for “Into the Unknown.” – Mads Gismerica

Out now under High Five Music, ‘ITU’ is the epitome of a track that will have anyone feeling some type of way throughout its entirety. Offering only the most feel-good of vibes, each musical element has been implemented to the utmost of perfection, whilst the captivating vocals help elevate the track to a different dimension. Destined for nothing other than global success, be sure to check out this certified hit in all its glory below, with streaming also available through all major platforms here. We will most definitely be keeping a close eye on both set of artists and all their future endeavors, but in the meantime, we would like to know your own thoughts on ‘ITU’ in the comments section. Enjoy!