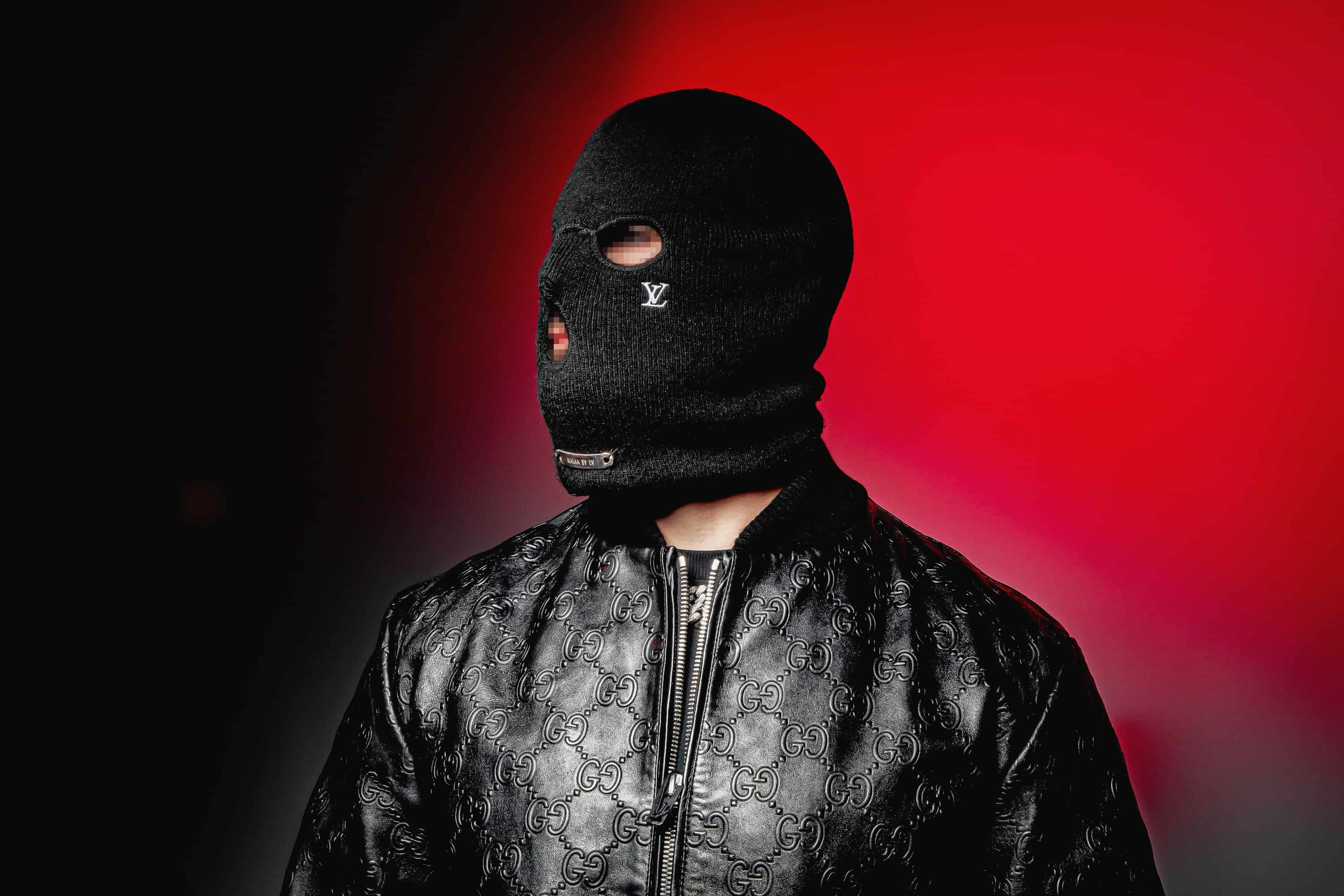 The time has come – Malaa‘s debut album ‘Don Malaa‘ is finally out. Released on Illegal M, the album contains the likes of DJ Snake, Tchami, A-Trak and more who joined the balaclava-clad French producer to form 42 minutes of the most ambitious project he’s done in his career.

Enigmatic masked producer Malaa has finally revealed to the world his anticipated debut album ‘Don Malaa.’ Merging house music with hip-hop and going beyond, the 42-minute project delivers the recognizable Malaa sound we’ve been listening to and loving since his beginnings on Tchami’s Confession label in 2016.

Whether you’re in the mood for hip hop fusion in ‘Outcast’ featuring Fivio Foreign, or prefer the summery sound of ‘Deep’ featuring his friend DJ Snake and Yung Felix, Malaa curated his debut album to satisfy the needs of all fans of the vast music palette he’s established over his career. The album continues with its introduction to the public – summer hit ‘How It Is’ , but there’s also the bombastic ‘No Panic’ with Jadakiss, garage-inspired ‘Discipline’ with Tchami, and mesmerizing ‘The Game Is Dead’ with Tony Romera. Malaa continues to take listeners on a journey throughout the record’s runtime on the soulful ‘True Friends’, heavy-hitting ‘Gangsta’, and dives into mid-tempo and slow dub with ‘Toxic Dream’ and ‘Police’. Across ‘Don Malaa’’s 14 cuts, it all makes for a can’t-miss album from the brilliant artist behind the mask.

His gifts to the fans didn’t end there, as he also announced a Don Malaa tour across North America, bringing special guests which include ACRAZE, Born Dirty, Wax Motif, Habstrakt and many more. 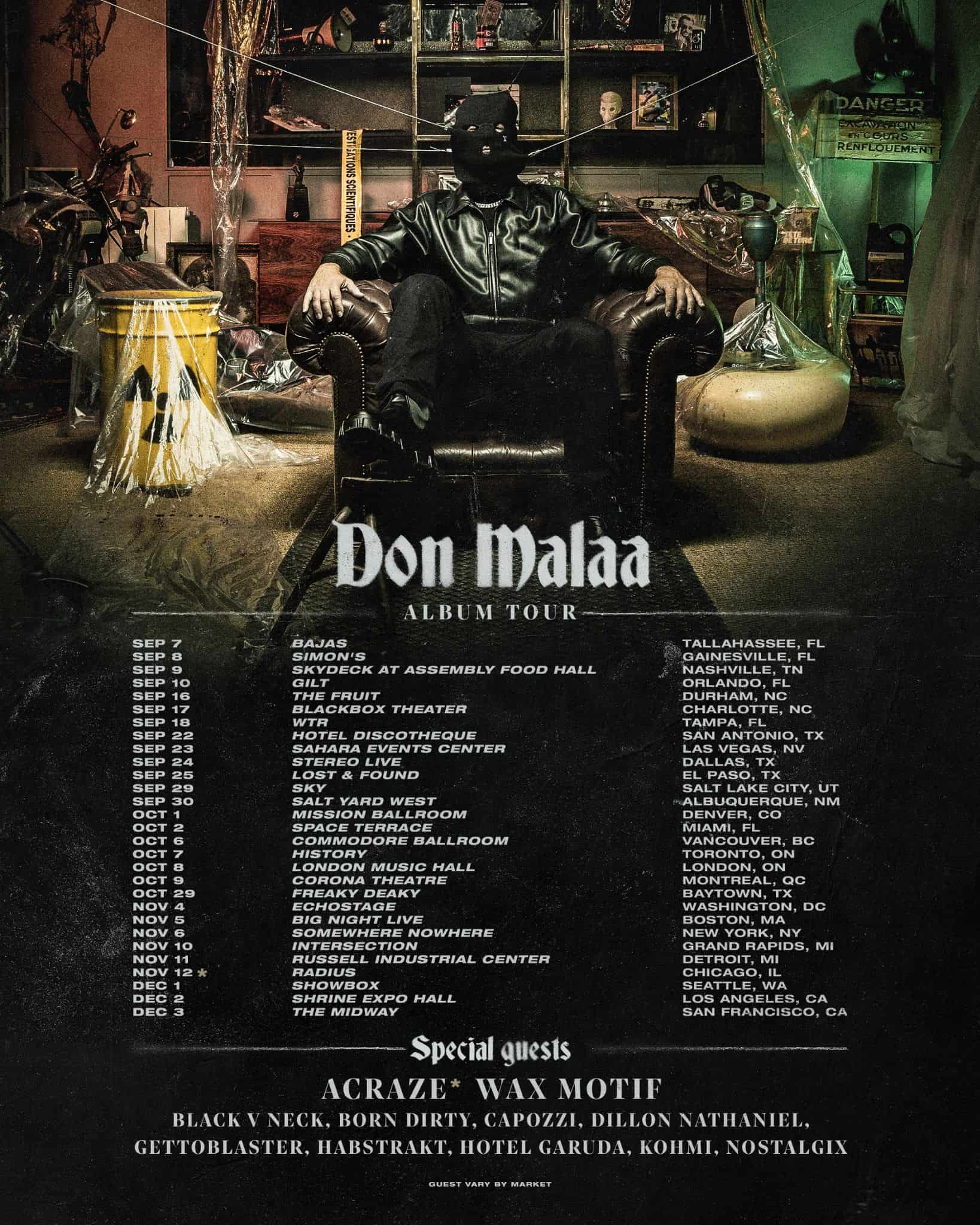 Enjoy the most anticipated work from Malaa, his debut album ‘Don Malaa’ on Spotify and all streaming platforms down below: