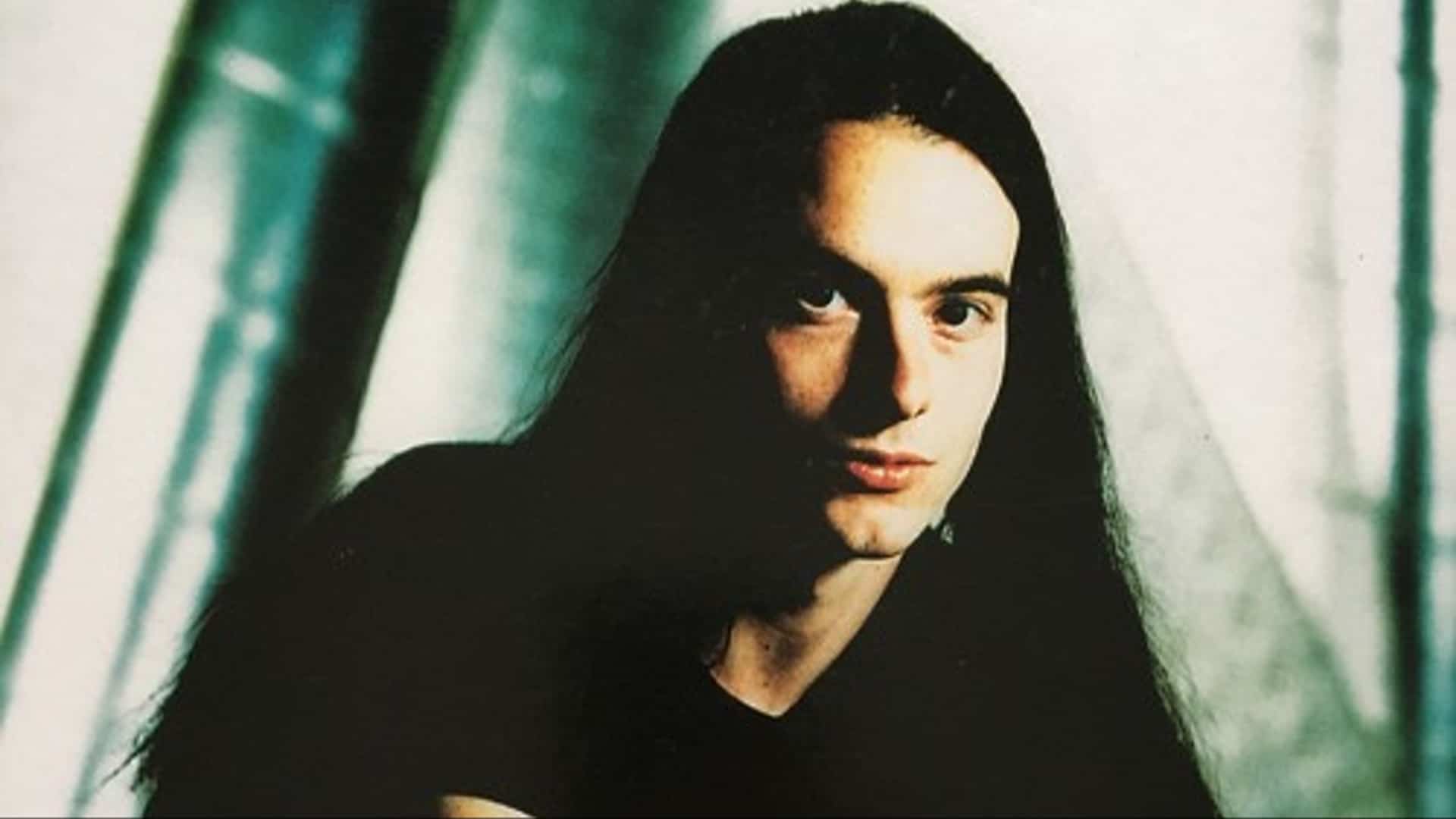 In memoriam: DJ and producer Marino Stephano passed away 23 years ago

Marino Stephano, talented Belgium DJ and producer, lost his life 23 years ago today in a tragic car accident that took place on September 8th, 1999.  Today, we reflect upon his career, his talent, his legacy and a life taken much too soon.

Marino Stephano, who’s real name was Stéphane Marino, was born in Morlanwelz, Belgium in 1974.  By the mid 90’s, Stephano was beginning to find success and the trance industry was forced to take notice of his incredible productions and unique version of trance music.  Tracks like Vision Control and Eternal Rhapsody truly highlight the talent of Stephano, and recall the underground club scene of the era, with it’s use of synths and pounding kick drums. He looked to remain versatile and forge his own path, and constantly created, even utilizing a variety of aliases for his ever expanding sound.  Besides his main works, he also produced and performed under the names Stephen Parker, Funky Dope, DJ M.S., but perhaps is most infamous alias came with his work with fellow producer Crisci Mauro.  With Mauro simply utilizing his initials, C.M., Stephano and him teamed up under the label of Hand’s Burn to create the single Good Shot, a timeless piece of music that still gets played in clubs throughout Europe and the world to this day.

As Marino Stephano rose to prominence, fellow producers stepped up to remix his work, such as Kai Tracid, Tandu, Kosmanova, and with this extra spotlight and emphasis on his work, he seemed to be at the forefront of the trance music scene by 1997.  Unfortunately, it wasn’t meant to be as tragedy struck the producer on September 8th, 1999.  While on his way to fellow producer and collaborator, Dirk “M.I.K.E.” Dierickx’s home, Stephano lost his life in a car accident on the highway to Antwerp.  The loss of his life was a tragedy for the entire electronic and club music scene.  M.I.K.E. Push would go on to release the single Till We Meet Again in dedication to his friend, Marino Stephano and as a touching tribute to a life gone too soon.  As we here at We Rave You look back on a life cut short, we keep his spirit and memory alive through the music that he created.