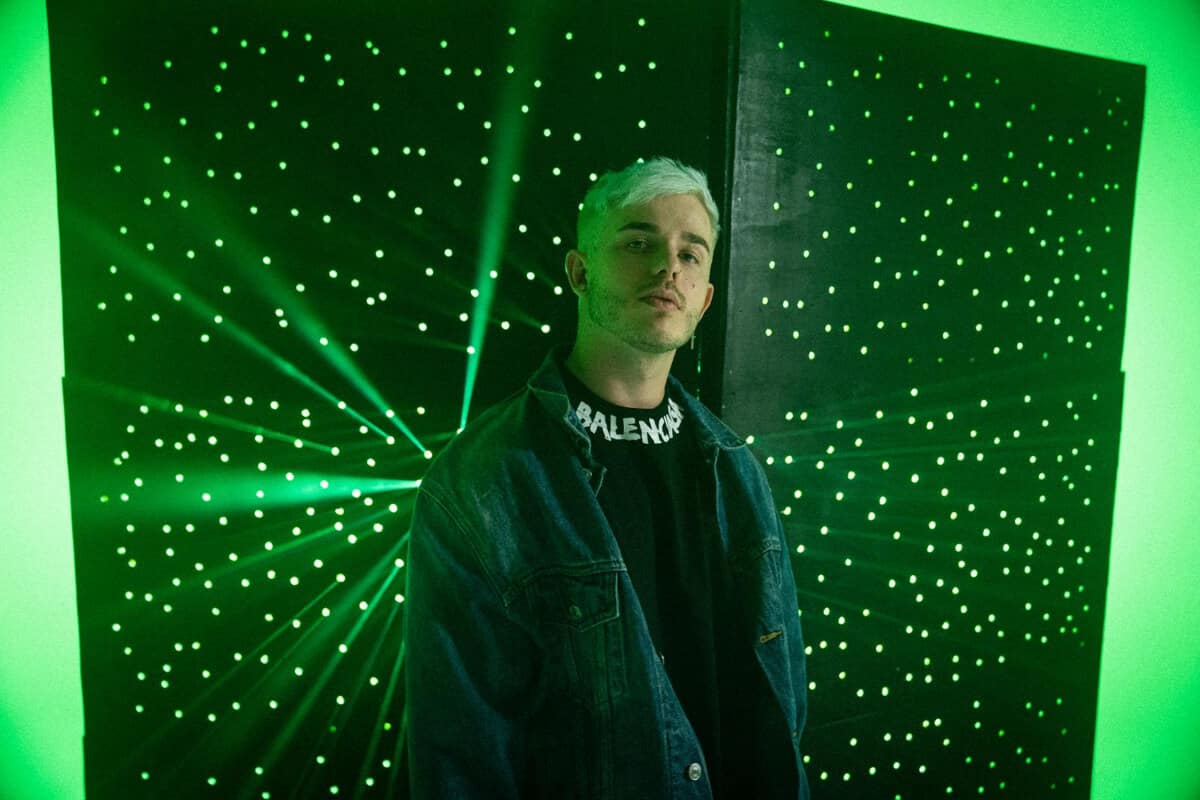 Taking listeners on the most eclectic of musical journeys, Mausio has just unveiled his latest single ‘Try,’ alongside singer/songwriter Bibiane Z. Set to feature in his upcoming ‘unCENSORED‘ album, the German DJ/producer has us all eagerly awaiting for the official release next month.

Gearing up for the release of his second studio album, ‘unCENSORED,’ Mausio has just blessed us all with the most eclectic of releases, entitled ‘Try.’ Implementing his signature sound throughout, the German-based DJ/producer has been taking listeners on musical journeys that offer vast emotions, with each of his productions further indicating the true versatile nature of this artist to watch. Constantly on the rise, it comes to no surprise that Mausio is dubbed as the “German New Dance Sensation,” with each of his productions advocating a truly versatile artist within our scene. Elevating the track to even further heights, singer/songwriter Bibiane Z ensures nothing less than breathtaking vocals from start to finish.

Specialising in Future Techno, Mausio also takes inspiration from a vast array of surrounding genres, and in turn, the combination of such have led to a style like no other, centered around melodic and cheerful, but also dark and dirty elements that re-define the sound in more ways than none. Leaving no doubt to the imagination, tracks such as ‘Acidbounce‘ and ‘Through The Night‘ offer just a mere glimpse into Mausio’s genius mind, and if this latest release is anything to go by, we are more than certain that his upcoming album will have us enticed in its entirety. Set to feature over 15 tracks, ‘unCENSORED’ will act as the follow up album to his hugely successful ‘CENSORED‘ body of work, as this time round however, the man of the moment has opted for a more raw and real version of himself, and we are all for it.

Edging ever closer to the official release of ‘unCENSORED,’ on the 7th of October 2022 when being precise, fans alike are most definitely in for a treat, with each of the featured tracks acting as clear representation of everything that Mausio has set out to achieve in his career thus far. With this said, his latest single ‘Try’ will have you feeling some type of way, as each musical element has been implemented to the utmost of perfection. Out now, be sure to check out this certified hit in all its glory below, whilst streaming is also available through all major platforms here. The most fitting of releases as we eagerly await the release of ‘unCENSORED,’ be sure to keep an eye on our official review of the album once it drops next month. Enjoy!