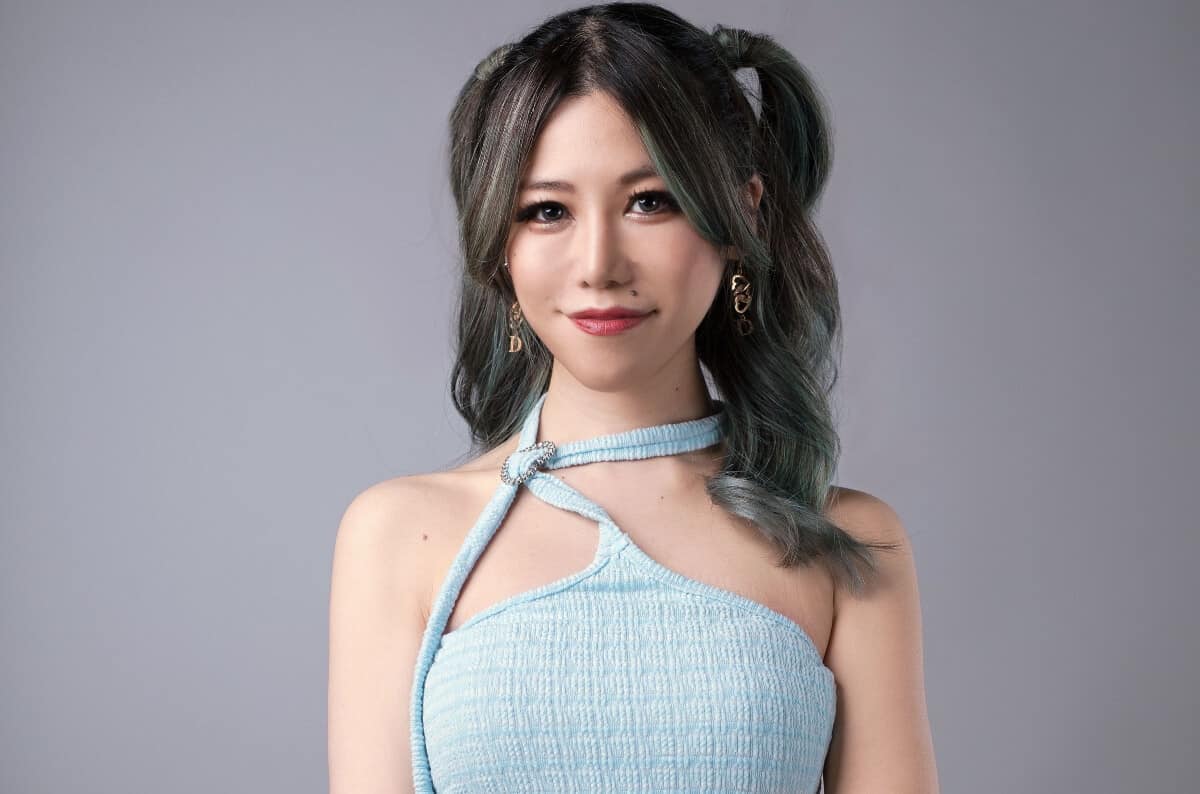 Captivating audiences on the daily, MEIRLIN has just released an electrifying new single, in the form of ‘Never Leaving.’ “I wanted to make a track that is danceable and singable at the same time. This is one of my most anticipated records of the year,” MEIRLIN says

Looking to further enhance her presence within the electronic dance industry, MEIRLIN has just blessed fans alike with an electrifying new single, entitled ‘Never Leaving.’ Offering those feel-good and highly-energetic vibes throughout, the Los Angeles-based DJ/producer is more than set on captivating audiences worldwide, with this latest production acting as a clear indicator towards everything that she has set out to achieve thus far in her career. Implementing her signature sound in the most distinct of fashions, ‘Never Leaving’ will have anyone feeling some type of way, as this electro house banger is destined for nothing less than ultimate success.

Hailing from Tokyo, Japan, MEIRLIN embarked on her own musical journey from the youngest of ages, before eventually moving to the City Of Angels and pursuing a career in a field that she loved. Producing one fire track after the other, it was not long until she performed at some of the biggest venues in Los Angeles, and in doing so, having the chance to share the stage with the likes of Tiësto, Zedd, DJ Snake, Nicky Romero, Timmy Trumpet, Oliver Heldens and Laidback Luke when just naming a few. Constantly on the rise, certified hits in the form of ‘In California,’ ‘Multiverse,’ and ‘Mess‘ have all featured on some the most well-renowned record labels in our scene, as MEIRLIN is now expanding her music to a global scale, and at the same time, performing at some of the biggest festivals and events worldwide.

“I wanted to make a track that is danceable and singable at the same time. This is one of my most anticipated records of the year. ” – MEIRLIN

Out now under Sirup Music’s sublabel, s2.records, ‘Never Leaving’ is the epitome of a track that will have you straight out of your seat and onto the nearest dance-floor in no time at all. Navigating each musical element in a manner that will scintillate even the toughest of crowds, MEIRLIN is on her way to global dominance, and we are all for it. With this said, be sure to check out this masterpiece of a track in all its glory below, whilst streaming is also available through all major platforms here. Enjoy!