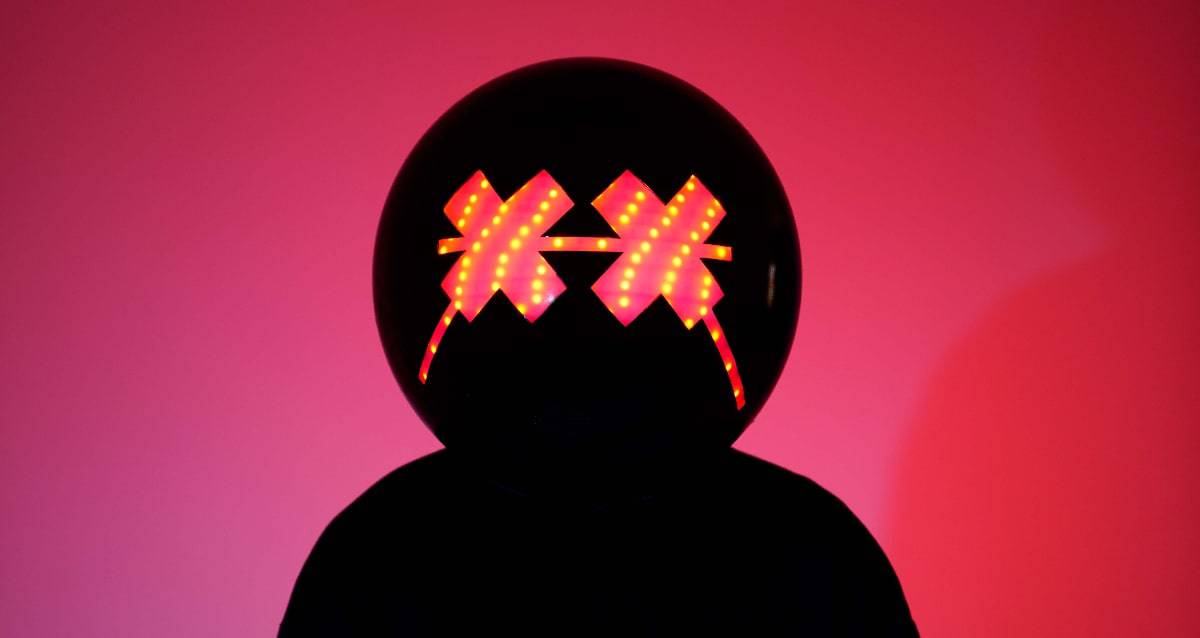 Taking listeners on a musical journey like no other, MOJI has just released an electro house production for the ages, in the form of ‘Es Ami’. “This record was inspired by a trip through South America. I wanted to create something that reminded me of that part of the world,” MOJI says

Looking to further enhance his presence within the electronic dance industry, MOJI has just blessed us all with the most unique of productions, entitled ‘Es Ami.’ Taking inspiration through a recent trip around South America, the Australian DJ/producer opted for the creation of a track that “reminded him of that part of the world,” and in doing so, has most definitely brought nothing but pure vibes through life. An electro house production that will have anyone begging for more, ‘Es Ami’ acts as a clear representation of cultural heritage, with the man of the moment doing justice of all the experiences that he gained whilst touring that specific part of the world.

Constantly on the rise, MOJI first emerged into our community through a series of modern-day house-inspired bootleg remixes back in 2017, and with no signs of slowing down, it was only a matter of time until some of the biggest names took interest into his eclectic style of play. Maintaining some sort of mystery by wearing his trademark mask at each of his shows, Moji is well and truly cementing himself as an artist to watch, with this latest release, acting as yet another indication of everything that he has set out to achieve thus far in his career. Amassing an impressive music catalogue over the years, it comes to no surprise that a wide variation of labels have released his music, whilst the likes of The Chainsmokers, Hardwell, W&W, Timmy Trumpet and Oliver Heldens have all heavily supported his tracks during their sets and this one is no different, with major live support by Blasterjaxx.

“This record was inspired by a trip through South America. I wanted to create something that reminded me of that part of the world. I found a really interesting Portuguese vocal which I chopped up and paired with some favela sounding trumpets and big techno drums. Overall the record turned out super unique.”- MOJI

Out now under Showtek’s very own label, Skink Records, ‘Es Ami’ will most definitely have you hooked from start to finish. Implementing his signature sound to the utmost of perfection, the addition of cultural musical elements allow the track to further stand out from all the rest, and we are all for it. With this said, be sure to check out this certified hit in all its glory below, with streaming also available through all major platforms here. We will most definitely be keeping a close eye on MOJI and all his future endeavors within our scene, but for the time being, we would like to also know your own thoughts on ‘Es Ami’ in the comments section. Enjoy!