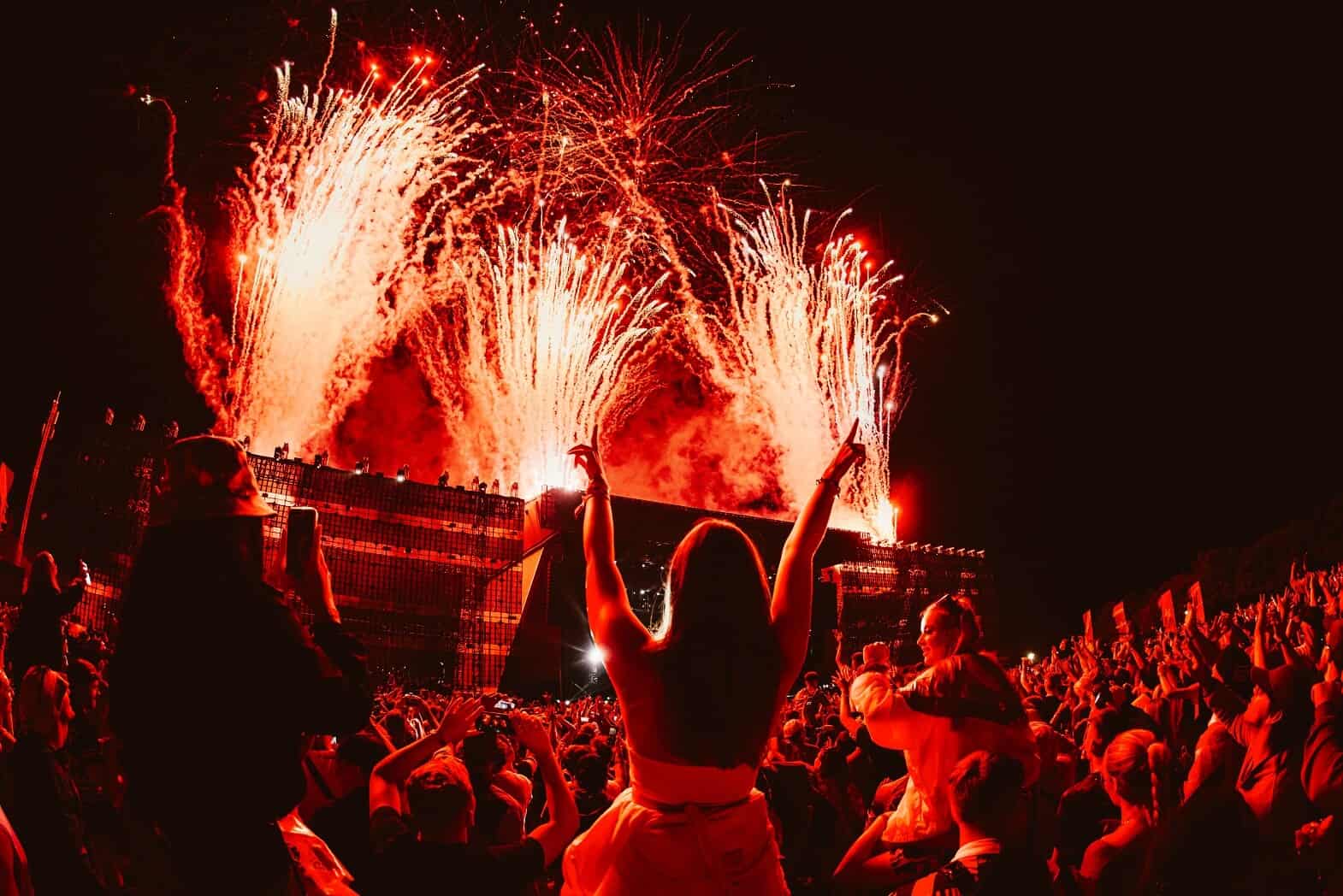 In a recent survey, it was discovered that a staggering 85% of people in UK say that listening to music is essential to maintaining good mental health.

The transport app FREE NOW conducted the survey in the UK, to learn more about how important music is in our daily lives and in relation to our mental health. Following the poll, it was reported that music is the most popular form of entertainment in Britain with 65.2% of people in the country listening to music every single day, with 83.6% of us rather wanting to listen to music over watching films, or exercising or reading, per se.

The survey went on to investigate music scenes around the country, ranking London as the best city for music, swiftly followed up by Manchester and Liverpool. Furthermore, two-thirds of people questioned believe that independent music venues should receive additional support as they play an essential part within their local communities.

Around the survey, FREE NOW has been working closely with the MVT (Music Venue Trust) and small music venues to help fund over 100 grassroots music events across the country.

“The results of this survey demonstrate once again how important music is in our communities and to people at a very personal level. Two-thirds of people stated that their local grassroots music venue was vital to their town or city. […] “The grassroots music sector is facing incredibly tough times with the energy crisis and the cost of living challenges compounding the impacts of the pandemic. This survey demonstrates again how important these venues are and how much it matters to people, and it’s great to see companies like FREE NOW recognising that value…”.