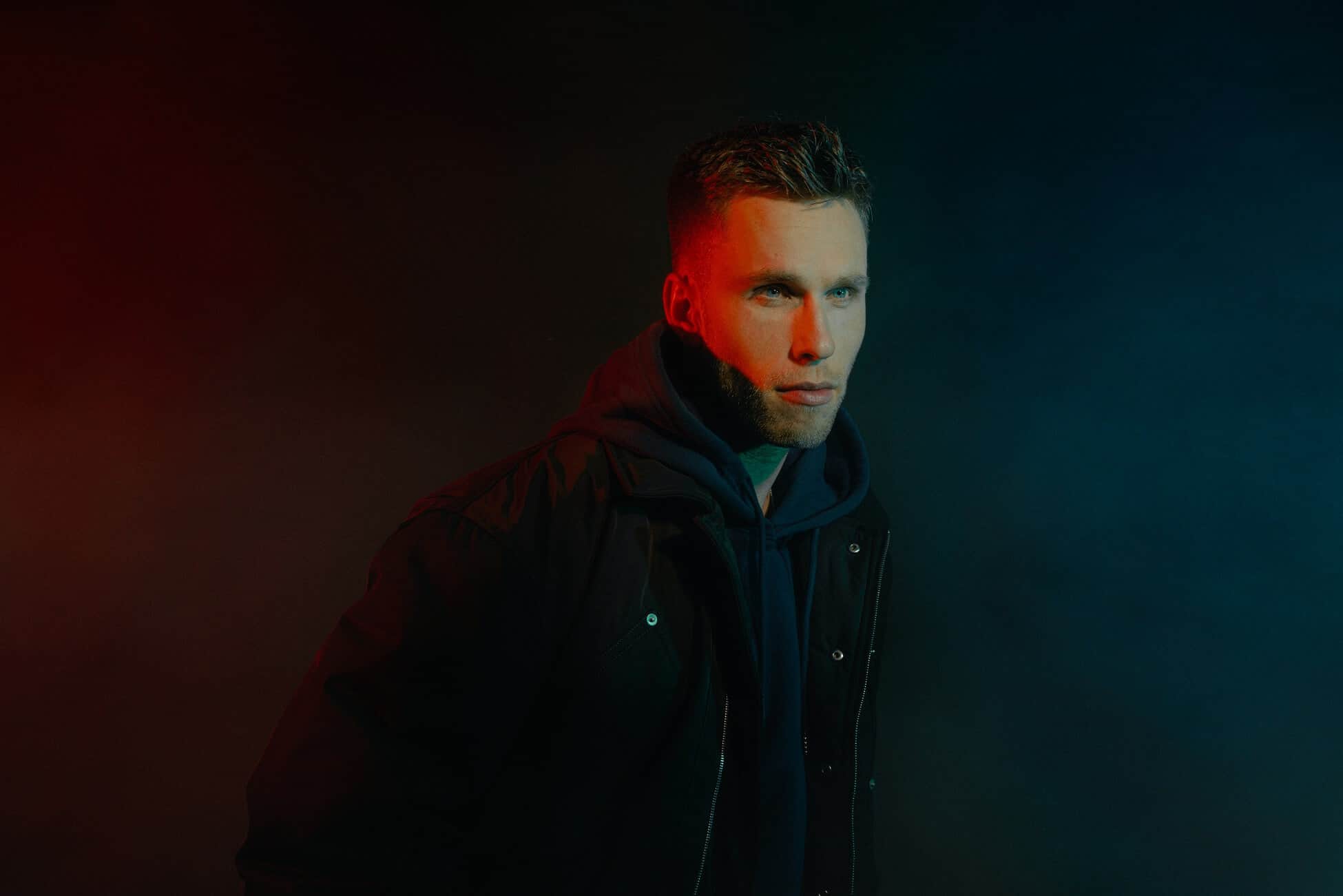 The Dutch dance music sensation Nicky Romero has teamed up with fellow countrymen and legendary producers W&W for the highly awaited collaboration called “Hot Summer Nights” which is out now via the former’s label Protocol Recordings.

Fans and admirers all across the industry have been waiting for Hot Summer Nights ever since Nicky Romero featured it at the Tomorrowland 2022 mainstage with a special guest appearance from W&W during his set. As a matter of fact, the release marks the third occasion where the two exceptionally talented acts have collaborated, with “Ups and Downs” and “We’re Still Young” being the previous two.

Starting off with enthralling vocal sequences & filtered progressive house leads that showcase a tense and catchy break, Hot Summer Nights soon develops into a well-crafted festival anthem with touches of big room throughout the drop. The atmosphere created by the track actually resembles a hot summer night at a party where people just dance their hearts out and embrace the healing capabilities of electronic music.

Well, don’t just take our word for it, go check out Hot Summer Nights for yourself below –

Read Next: Kygo and Gryffin team up with Calum Scott for new single ‘Woke Up In Love’: Listen