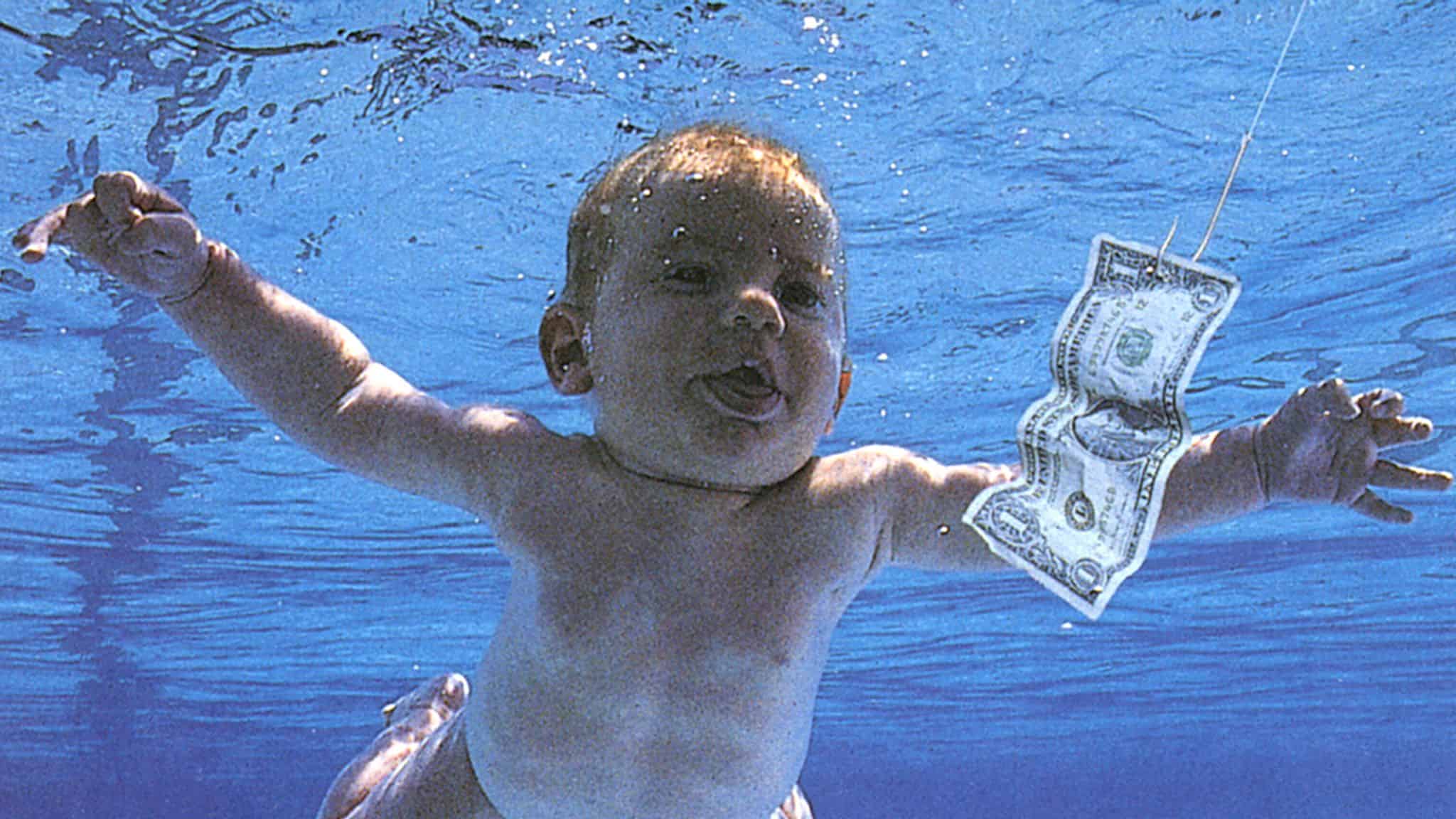 A lawsuit filed by Spencer Elden, the baby featured on the cover of Nirvana album ‘Nevermind’ has been dismissed by a US district judge.

In January 2022, Spencer Elden who was the baby featured on the Nirvana album cover for the iconic 1991 rock album ‘Nevermind’ filed a lawsuit against up to 15 defendants, the third of its kind. However, Judge Olguin a US district judge has dismissed any allegations, blocking Elden from filing any in the future.
Spencer Elden was featured on the now-notorious album cover that has become a staple of pop culture for many years and features a then 4-month-old Elden swimming underwater grasping for a dollar bill that is dangled in front of him, recreated by the man himself on many occasions including to celebrate the albums 10th, 20th and 25th anniversaries has expressed concern stating he “has suffered and will continue to suffer lifelong damages” and “extreme and permanent emotional distress”.
The third attempt of this lawsuit was filed against currently living band members Dave Grohl and Krist Novoselic, and frontrunner Kurt Cobain‘s former wife Courtney Love as well as the photographer of the photo Kirk Weddle and numerous record labels. The defendant, Spencer Elden who is now 31 years old, sued over alleged child pornography. “Intentionally commercially marketed the child pornography depicting Spencer and leveraged the lascivious nature of his image to promote the Nevermind album, the band, and Nirvana’s music” the lawsuit states. Judge Olguin dismissed this stating:

“In sum, plaintiff fails to allege that he knew of a violation that occurred while he was a minor or an injury that forms the basis of the claim within ten years of filing this action.”