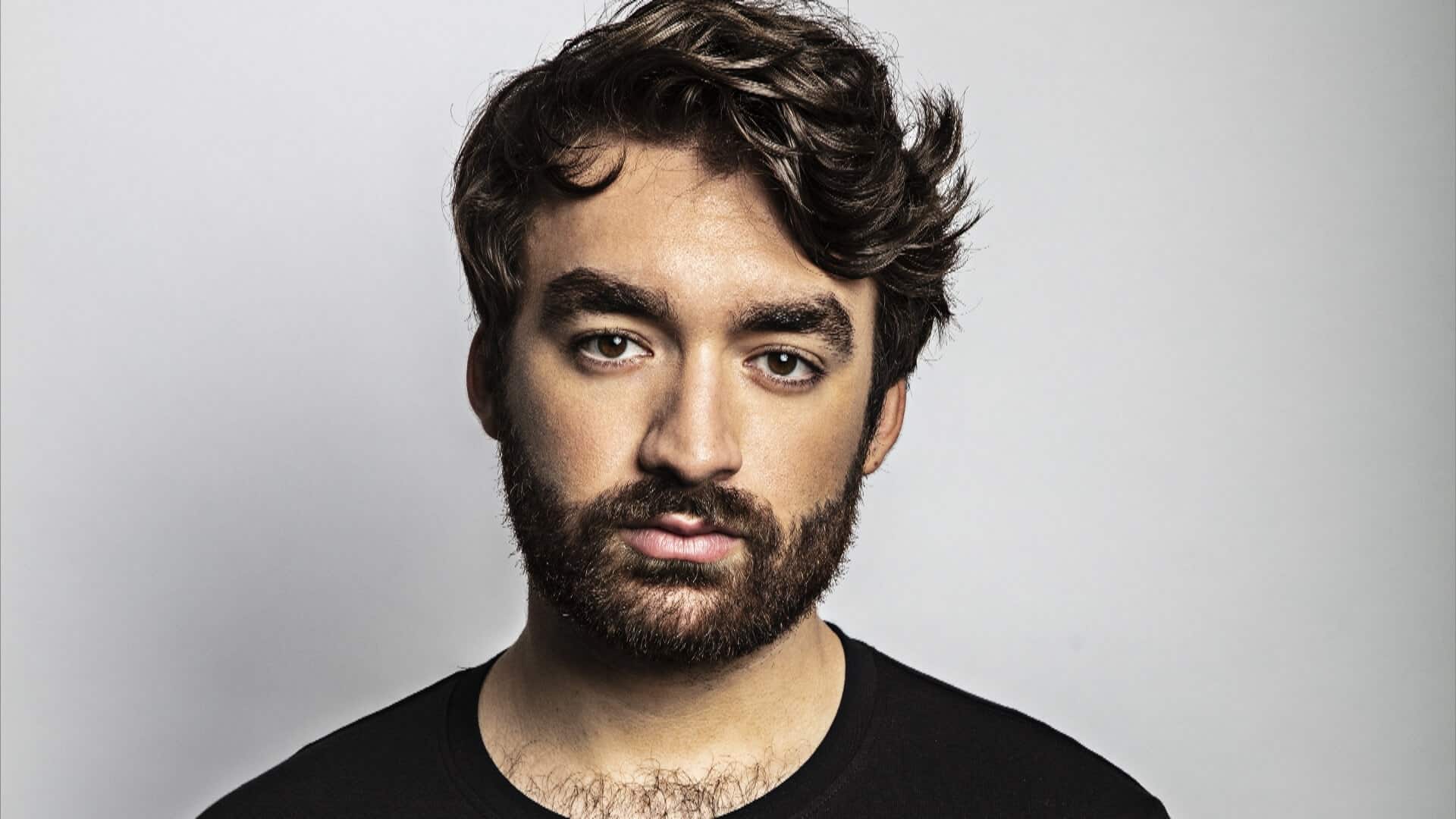 The legendary Dutch DJ and producer Oliver Heldens has had a sensational summer, playing mainstage slots at festivals across the globe and dropping iconic house tracks the likes of his remix of James Hype‘s‘ Ferrari,‘ as well as original songs such as the long-awaited ‘LOW’ with Tchami. It’s not over yet as Oliver Heldens drops a late summer banger, ‘Believe In Ghosts’ with singer-songwriter warner case.

Premiering that track at this year’s Tomorrowland, ‘Believe In Ghosts’ is comprised of dark undertones, infectious basslines combine with forceful house melodies and intoxicating claps, all accumulating into a dominating club track that breathes fresh air but still contains Oliver Heldens signature sound. Vocally the song shines also, with the singer performing memorable and chilling lyricism, they’re an incredible addition that only boosts the track’s end result. ‘Belive In Ghosts’ positions itself as the perfect end-of-summer banger that should be a staple within everyone’s playlists as we move into the autumn season.

‘Believe In Ghosts’ by Oliver Heldens and warner case is out now on the DJ’s own label of Heldeep and you can listen to the hypnotic track for yourself on Spotify below, or alternatively on your streaming platform of choice here. Make sure to let us know what you think!