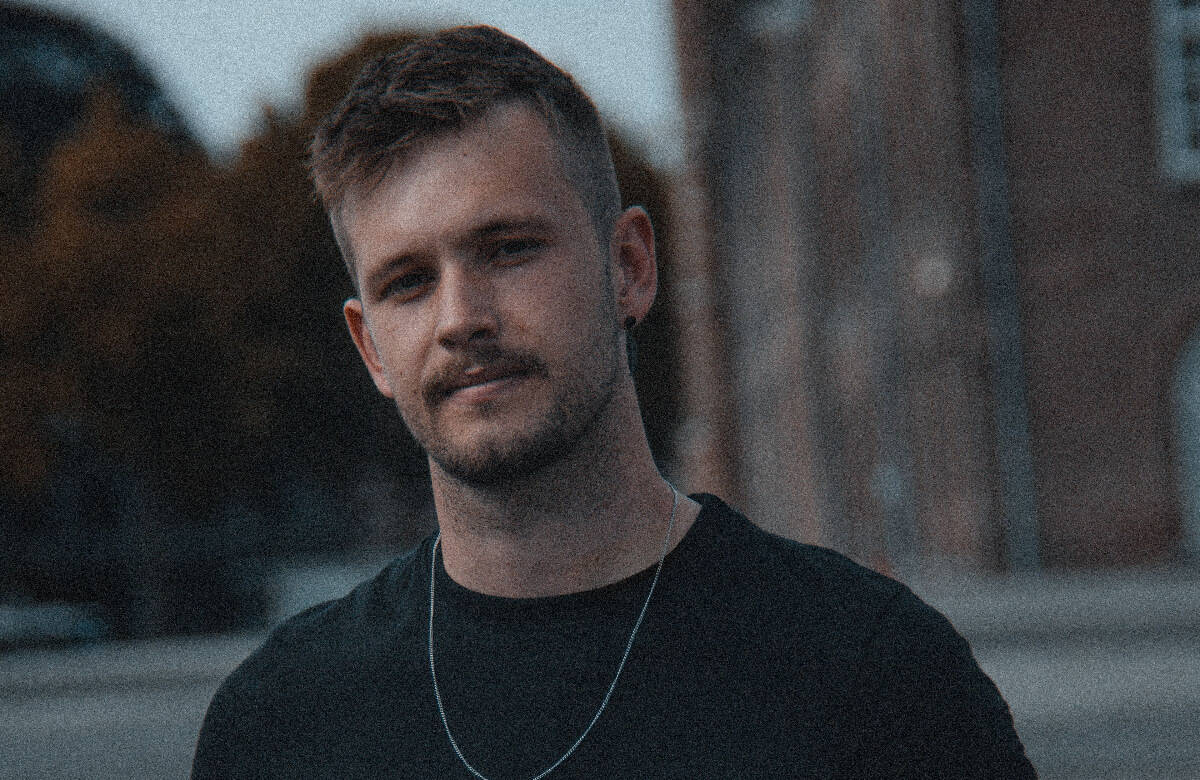 Sharing his passion for music in the most positive of manners, Piece Wise has just launched his very own record label, Setting Sail Records. Focusing on quality over quantity, the Dutch DJ/producer has also revealed the labels’ first official release, in the form of ‘Bloom‘ alongside Australian duo, Abroad.

Looking to leave his own mark within the electronic dance industry, Piece Wise (real name Bastiaan de Nooijer) launches his own, Setting Sail Records, with the label’s debut release ‘Bloom‘ alongside Australian duo, Abroad. Having spent the majority of his life living in Africa, the Dutch artist was able to gain valuable life lessons throughout his childhood, and in turn, has sought out on advocating all his experiences into his music production. Having developed his own unique sound over the years, Piece Wise has taken pride into the opportunities presented thus far in his career, and with a main strive of sharing his passion, as well as impacting people’s lives in the most positive of manners, it comes to no surprise that the launch of his own record label aims to achieve those exact qualities. 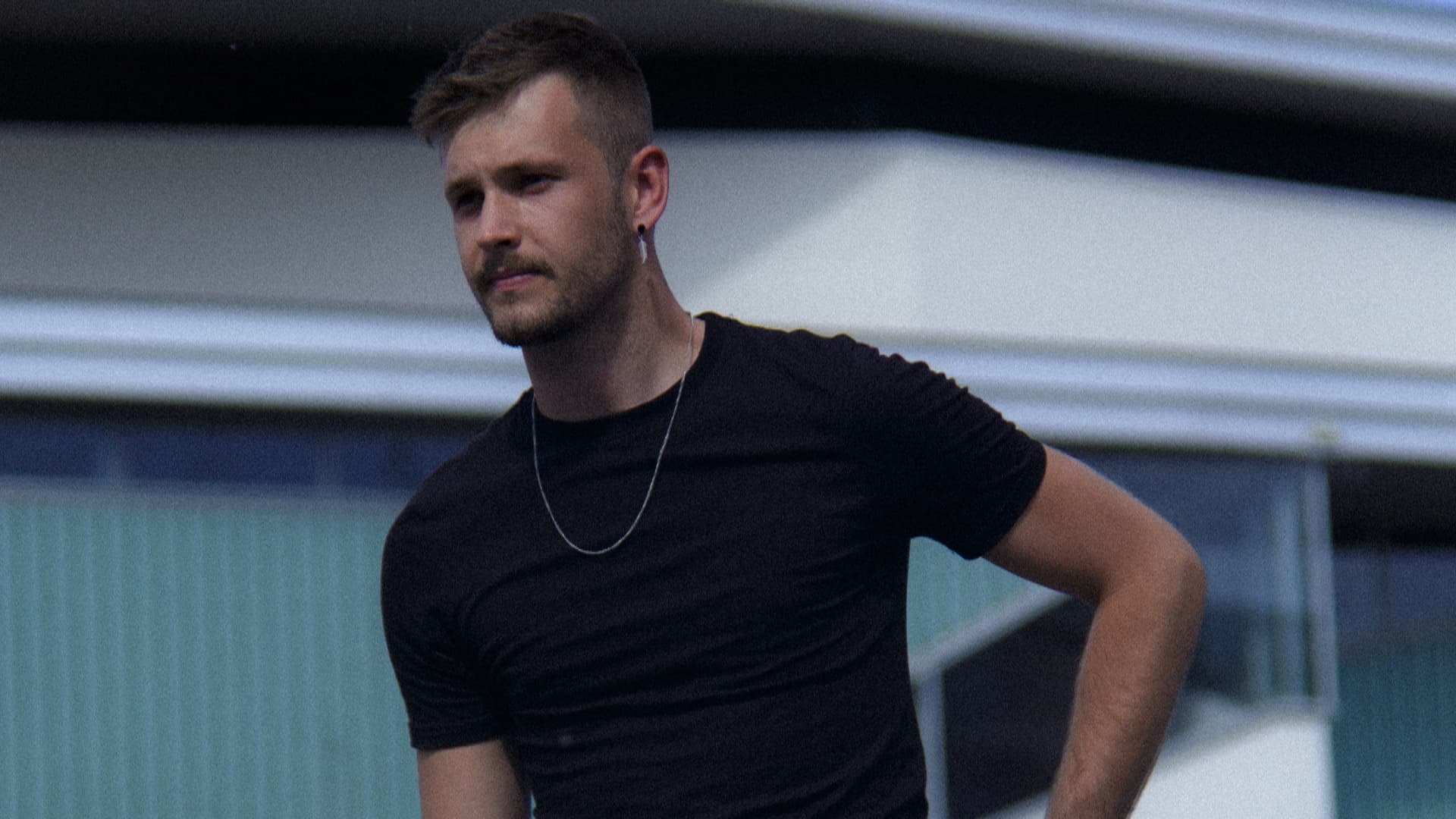 Having focused directly on the artist side that correlates to anyone looking to make a name for themselves within our community, Piece Wise decided on “taking matters into my own hands,” as the thought of not having full control over his own music became a daunting one during the early stages of his career. Focusing on both music production, as well as marketing, it was not long until he started promoting his own tracks, and at the same time, gaining a wider perspective of what it’s like to deal with all parts of your image on your own. Combining this, with his passion towards helping other people, Piece Wise saw that the only fitting option would be the creation of his now label, Setting Sail Records. Aiming directly at areas such as artist building, relationship forming and even more significantly following a quality over quantity perspective, Piece Wise is now more than set on offering upcoming artists with a platform that will enable their growth as both artists and individuals.

Taking further pride into the overall goals that have been set during the launch of this new and exciting record label, Piece Wise also ensures that all new artists will feel like home when joining his team, and at the same time, can expect only the best of results that relate to marketing, as well as funding for their projects. With a direct focus on genres such as Chill House, Lounge Music and Progressive Deep House, the launch of Setting Sail Records could not be complete without the release of an absolute banger, in the form of ‘Bloom.’ Implementing their signature sound(s) to the utmost of perfection, both Piece Wise and Abroad make a clear statement of what we shall expect from the record label in the years to come, whilst the direct message portrayed through the track refers to “not looking back” & “starting something new” Constantly on the rise, be sure to check out ‘Bloom’ in all its glory below, with streaming also available through all major platforms here. Enjoy!