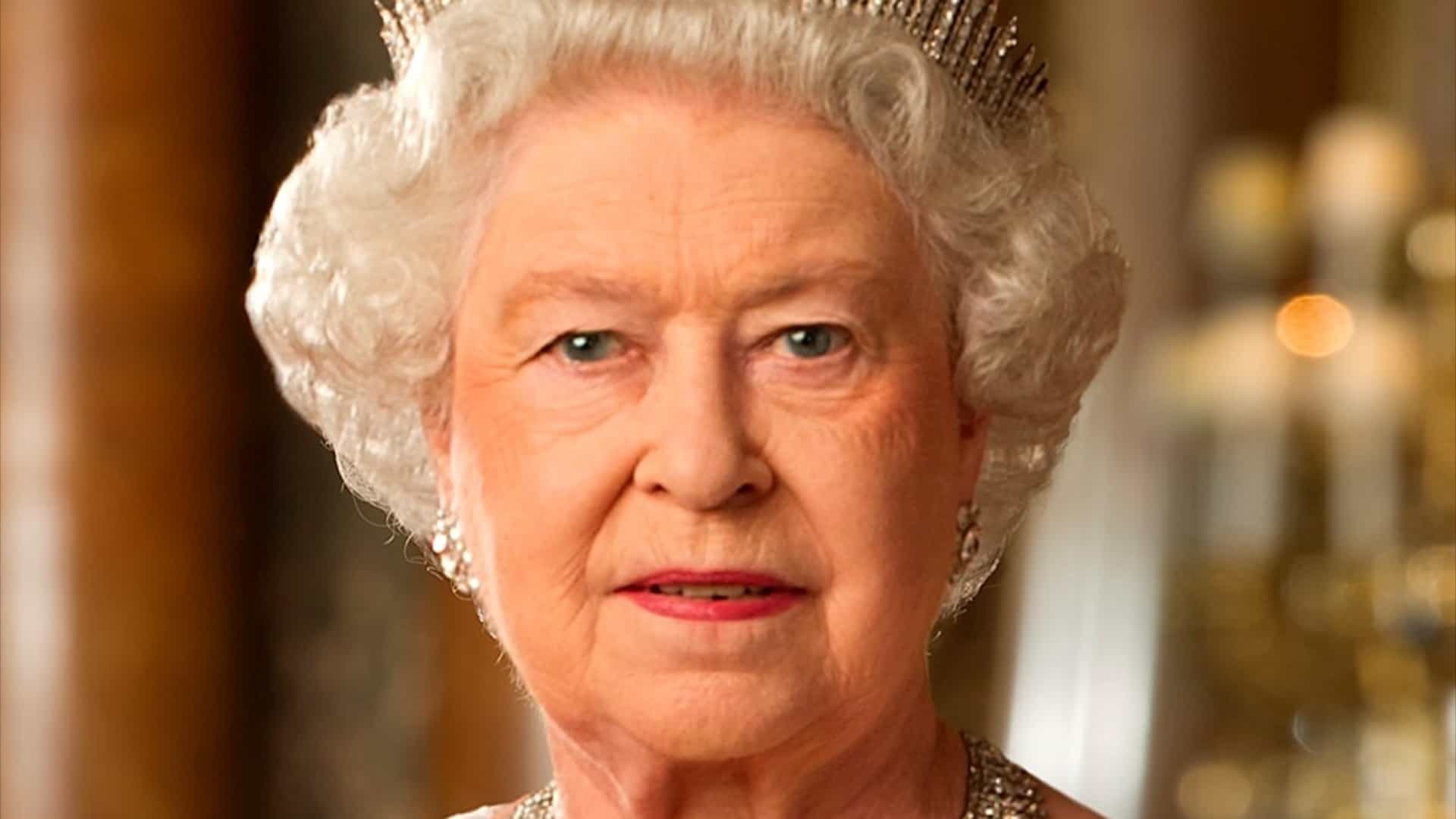 In the wake of the death of Queen Elizabeth II, events including Proms at the Royal Albert Hall and BBC Radio 2 Live in Leeds have been called off as a mark of respect. “They are under no obligation to do so and this is entirely at the discretion of individual organisations,” stated official guidance.

Following the death of the Queen of England, many changes are being made in the UK currently. With the funeral set to take place at Westminster Abbey on Monday 19 September, next week, certain events are being called off and postponed as a ‘mark of respect.’

Although some big music events in the UK had recently been able to go ahead, there are some taking place closer to the time of the funeral that are being postponed, although interestingly enough this is not an official rule and guidance states that this is a decision that is up to the event organisers. The Cabinet Office stated:

“As a mark of respect, organisations might wish to consider cancelling or postponing events or closing venues on the day of the State Funeral. They are under no obligation to do so and this is entirely at the discretion of individual organisations.”

On the day of the announcement of the death of the Queen, the Mercury Prize award ceremony (which saw the likes of Harry Styles, Sam Fender and more up for awards) made the decision to postpone the event, despite guests already beginning to enter the venue.

Tonight’s Mercury Prize event has been postponed at this time of great national sorrow. We know everyone involved in the Mercury Prize will understand.

Our thoughts and condolences are with The Royal Family at this very difficult time.

Earlier last week, Proms at the Royal Albert Hall was cancelled 30 minutes before it was set to take place. Elsewhere down the line, BBC Radio 2 cancelled their Live in Leeds event which was set to take place this weekend from 17-18 September with the likes of Craig David, Ella Henderson, Nile Rodgers and more who were all set to perform. Many of those involved in the UK music scene had been making statements, with General Secretary Naomi Pohl of Musicians’ Union (which represents over 30,000 musicians working in all sectors of the British music business) saying:

“She’s met high profile musicians, music industry figures and engaged with people from all walks of life, and we pay our respects.”