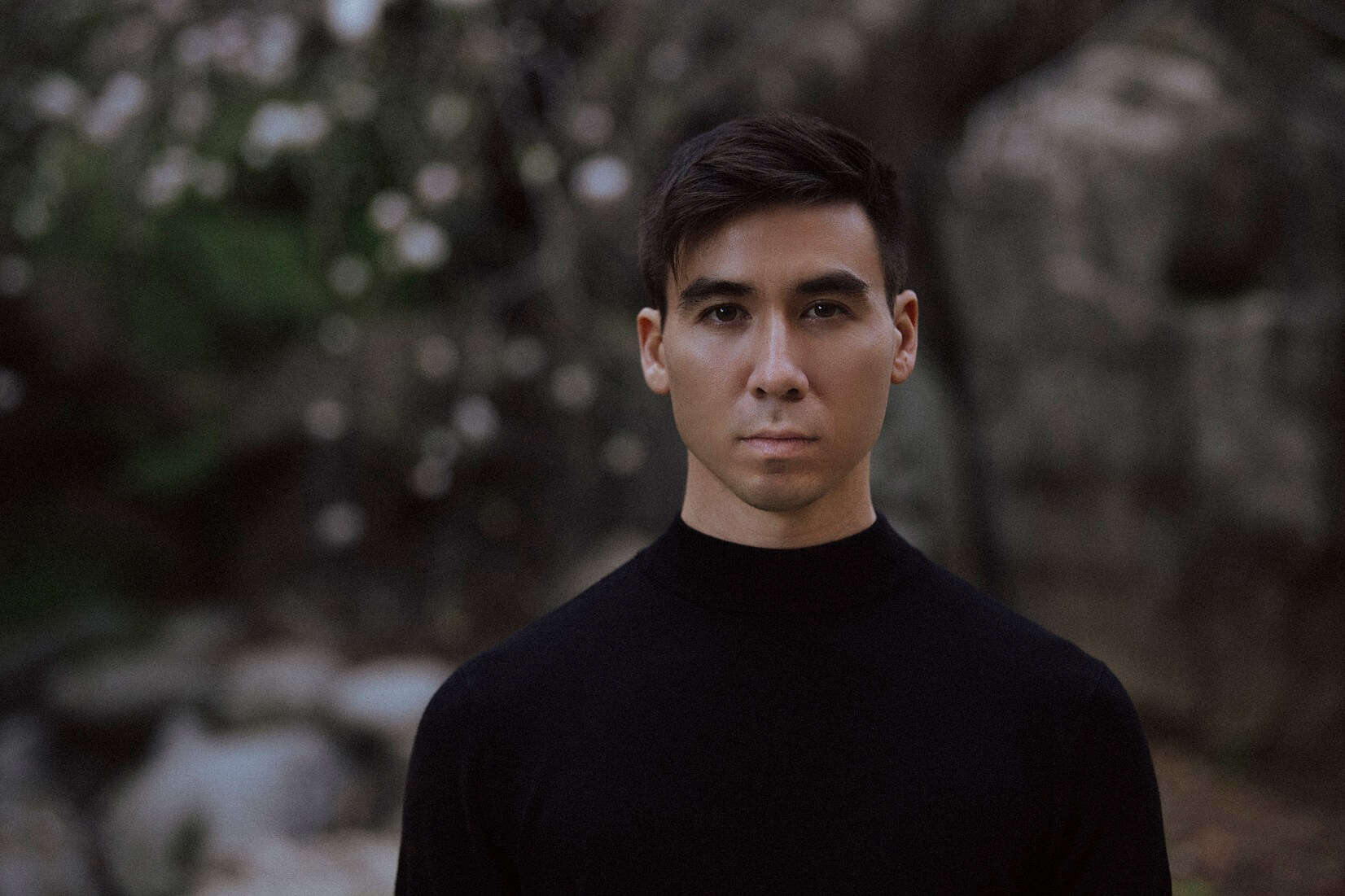 Described by Rinzen as a ‘3-track concept EP envisioning a near-future dystopian Los Angeles,’ he presents ‘LA 2052‘ out now via UNSEEN, the label’s second release.

UNSEEN Recordings is furthering its roster of releases since its debut release with Citizen Kain earlier this year. Following the hugely successful response to this, the label now release their second EP, this time from cinematic techno producer Rinzen. Not only producing expert techno as one of the genre’s finest artists, he also tells a story through his productions in a masterful way, which is something that listeners get to experience with ‘LA 2052.’

Being based in Los Angeles, Rinzen presents an ode to the city but not as we know it. As is suggested by the name, he presents the story of a mysterious, futuristic version of the city in a dystopian 2052, something that feels far away but is also described as ‘near-future.’ With this EP, Rinzen doesn’t want to just produce a great listening experience, but also wants to evoke thoughts and make listeners get involved in the story he’s telling.

The EP is comprised of two originals, titled ‘LA 2052’ like the EP’s namesake, and also ‘Metropolis‘ (which shares the same name as the futuristic city-based 1927 film, fitting for the theme of this body of work). The third offering comes as a remix of the title track by UNSEEN’s debut releasee Citizen Kain. Both of Rinzen’s tracks deliver that classic techno feel, with a modern twist that he’s known for. Spellbinding, they aren’t only perfect for the clubs but also for those who want to sit back and immerse themselves in true audio storytelling.

‘LA 2052’ is out now, and you can stream it below via UNSEEN and also buy on Beatport, here.