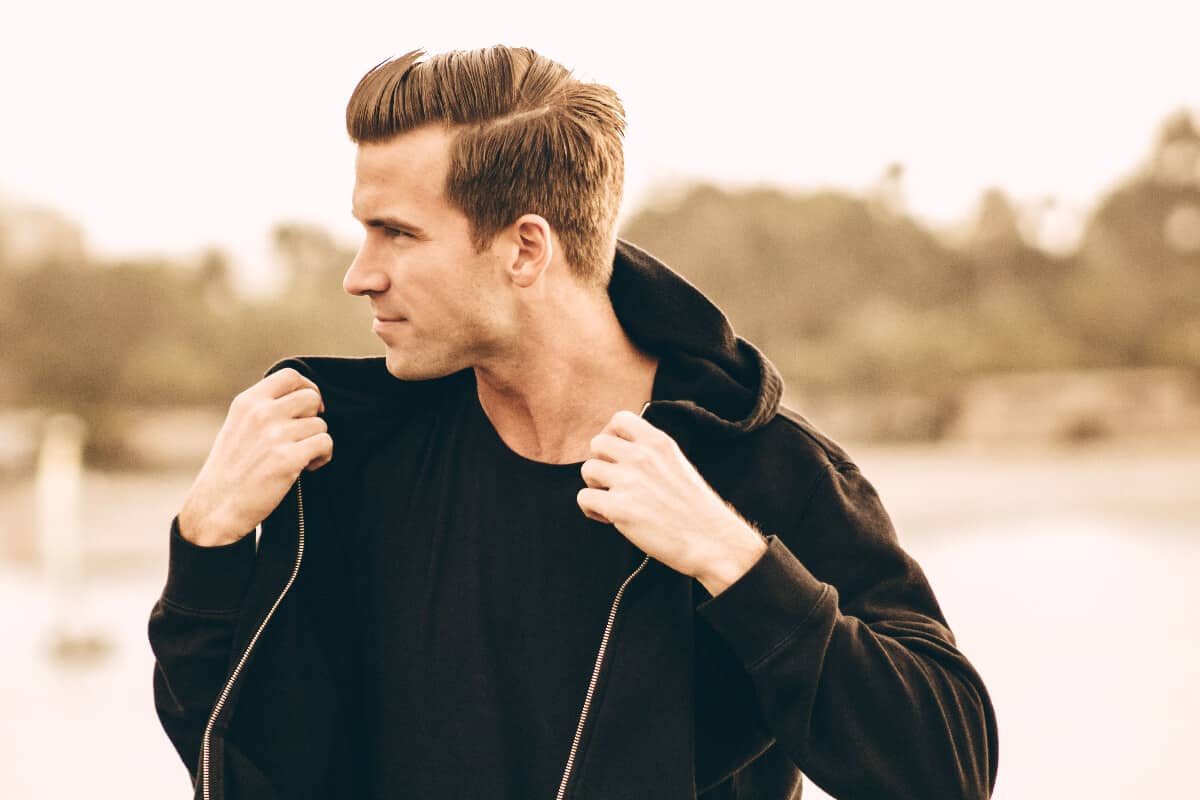 Opting for a brand new direction with this latest release, ROSEDRiiVE has just unveiled a house anthem for the ages, in the form of ‘Magnetized‘ alongside singer/songwriter Xander Jones. “I am really glad I could put together a mature sounding record that is a first taste of a new direction for ROSEDRiiVE,” ROSEDRiiVE says

Taking listeners on a musical journey like no other, ROSEDRiiVE (real name Jimmy Grant) has just unveiled a house anthem for the ages, entitled ‘Magnetized.’ Implementing his signature sound throughout, the San Diego-based DJ/producer ensures nothing less than the most positive and feel-good of vibes, with this latest production more than set on enhancing anyone’s mood no matter the occasion. Elevating the track that one level further, singer/songwriter Xander Jones delivers the most breathtaking of vocals, as ‘Magnetized’ leaves no doubt to the imagination.

Constantly evolving his sound, ROSEDRiiVE is the epitome of an artist that has mastered his craft to the utmost of perfection, with each of his releases further indicating the undeniable musical prowess that he possesses. With a main goal of bringing “a cohesive blend of progressive and uplifting future house into his own dynamic sound,” this fast-rising star is more than set on leaving his own mark within our community, and if this latest production is anything to go by, we are more than certain that a prosperous career awaits ahead. Having already performed in 85 cites and 8 countries to date, global dominance is most definitely on the scale, with the man of the moment also stating the following on the main inspiration behind ‘Magnetized;’

“‘Magnetized’ is a really important song to me. I think the lyrics represent a powerful feeling people are capable of feeling, loving life and being self-accepting in who they truly are, a concept that seems elusive for so many but can be found by all of us in pursuing our true potential. I can’t wait for everyone to hear this song, Xander Jones really crushed the lyrics and the vocals on this song and I am really glad I could put together a mature sounding record that is a first taste of a new direction for ROSEDRiiVE.”

Destined for nothing less than success, ‘Magnetized’ will have anyone feeling some type of way from start to finish, and we are all for it. Representing a brand new direction in the endless musical capabilities of ROSEDRiiVE, we are more than certain that this is just the beginning towards the most illustrious of careers within our scene. Arriving just in time for the upcoming Magnetized Fall Tour dates that will be announced this week, this latest track has left us all in awe, so be sure to check it out in all its glory below, and in the meantime, don’t forget to stay up to date with all things ROSEDRiiVE, by following him on Twitter, Instagram and Spotify. Enjoy!