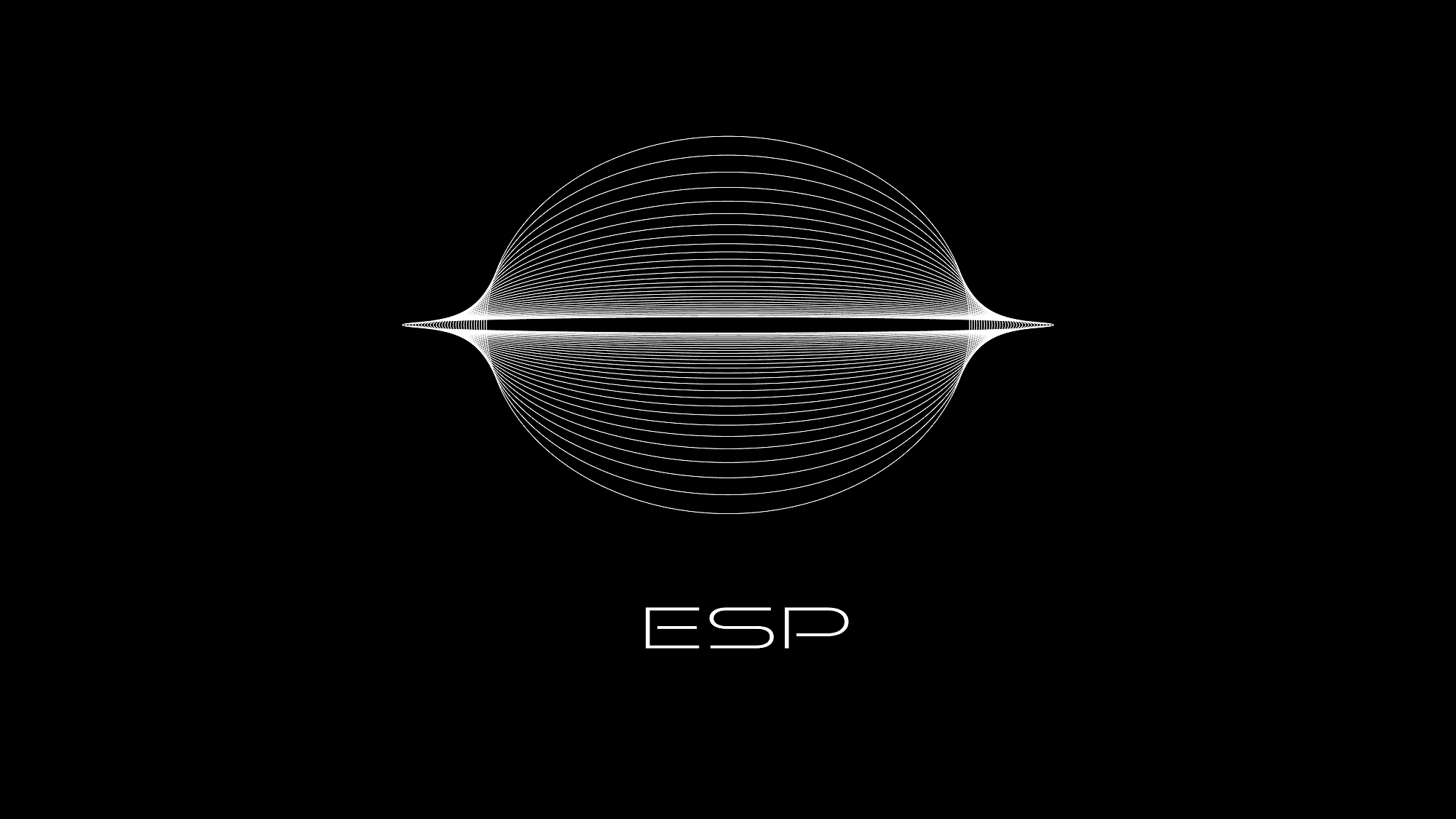 Drum and Bass, Music, Other

Offering the most unique of sound(s) through each of his releases, S3 Apollo X has just unveiled the latest single from his upcoming ‘Sonar‘ project, entitled ‘Arrival.’ “Each track demonstrates the feeling of an abnormal form of energy being experienced by the human mind,” S3 Apollo X says

Taking listeners on the most unique of musical journeys, S3 Apollo X has just blessed us all with his latest production, entitled ‘Arrival.’ Describing his music as a mixture between ambient, electro and electronica, the US-based artist and sound designer is more than set on leaving his own mark within the dance scene, whilst his ability of maintaining the original sound that he strives for at the same time he implements a different variant to a track, has led to the most innovative of outcomes that directly relate to music production. In a similar fashion, ‘Arrival’ acts as yet another indicator of the undeniable musical prowess that this artist to watch possesses, and we are all for it.

Elevating his status at any given chance, S3 Apollo X leaves no doubt to the imagination, with each of his releases following a pattern that relates to abstract sonic soundscapes, whilst the demonstration of pure and distinct musicality has enabled him to stand out from all the rest. Bringing his debut project ‘ESP‘ to life in 2020, S3 Apollo X has shown no signs of slowing down, whilst the immaculate sound design and textures, as well as all the creative arrangements that are on offer, have only further enhanced the presence of the man of the moment, with fans alike eagerly anticipating of what’s next. Never failing to impress, ‘Arrival’ offers a drum and bass vibe that will have even the toughest of crowds intrigued, whilst its soothing ambiance, enables the listener to get lost into the track’s addictive aura. Taken from his upcoming ‘Sonar‘ project, S3 Apollo X had the following to say;

“This album took about a year to complete. Each track demonstrates the feeling of an abnormal form of energy being experienced by the human mind. The naming of each track describes each feeling this said human would be experiencing within this abnormal experience. Every one of these tracks took a lot of brainstorming to come up with what I wanted. Which was something ambitious, while being executed well. This meant tweaking and sound designing a lot of sounds, making a lot of ideas and demos, finding the right samples, etc. it was difficult, but I’m glad I put in the effort I did.”

Destined for nothing other than the very top of the charts, ‘Arrival’ is the epitome of a production that will have you hooked from start to finish. Implementing his signature sound to the utmost of perfection, S3 Apollo X is on the constant rise, and with his in progress ‘Sonar’ project more than set on further enticing us all, we most definitely cannot wait for all the new music that he has in store for us. With this said, be sure to check out ‘Arrival’ in all its glory below, with streaming also available through all major platforms here. Don’t forget to leave us your own thoughts in the comments section. Enjoy!