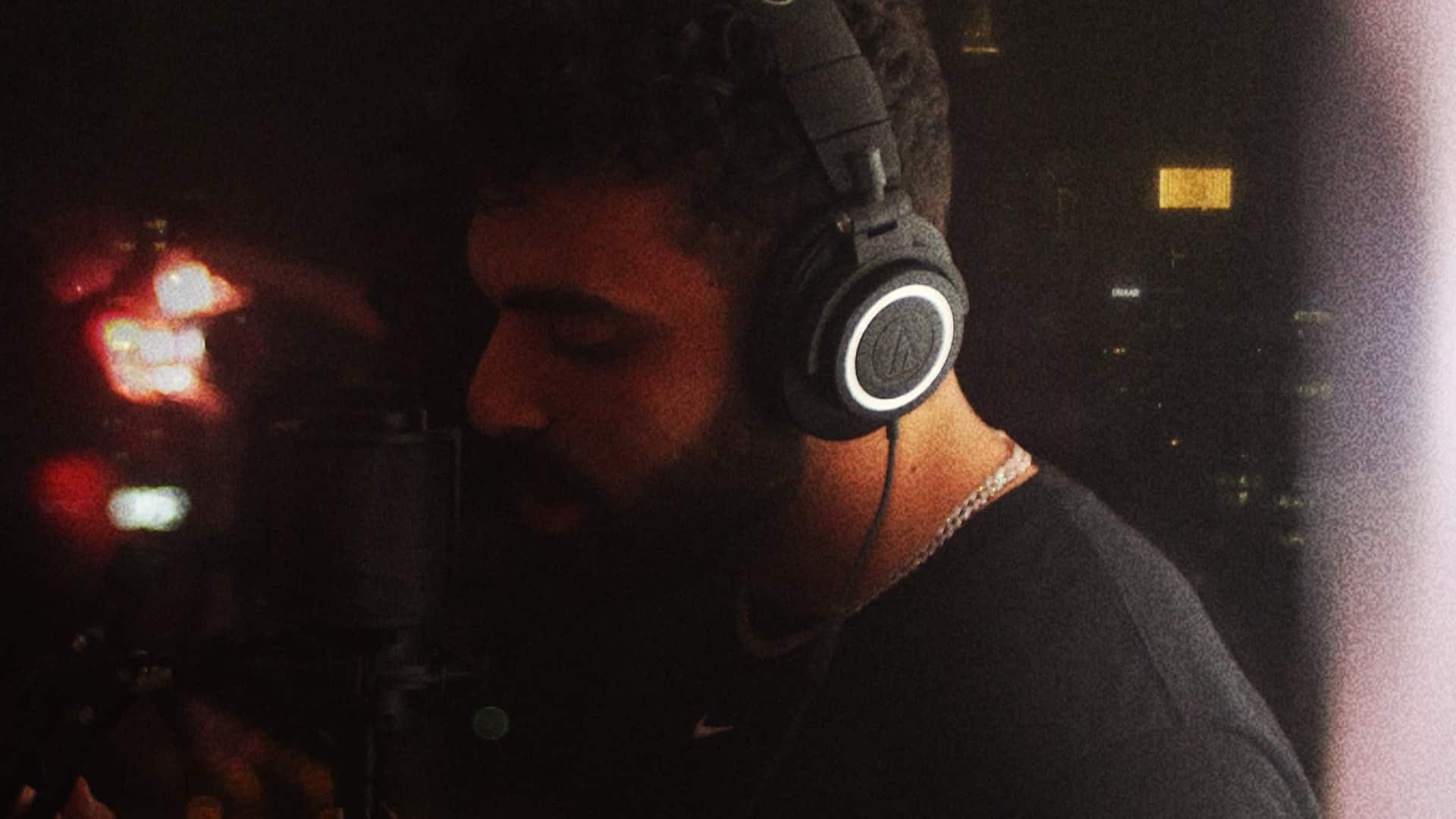 The entertainment and music industries are highly saturated and competitive at the same time. If someone’s looking to establish themselves, they should gear up for a difficult journey full of obstacles. On the other hand, artist Saint Kali is excited to embark upon this journey and highlight his talent.

Based in Dubai, Saint Kali is motivated by the Toronto music scene and the megastars we all know that made it happen. Kali aspires to carry out the same outstanding effort and promote Dubai’s music scene.

He started his musical journey years ago but decided to hold off on releasing anything until it met his criteria. “deconstré” is the result of several years of hard work. Kali is a perfectionist in his art, so he decided to wait to put anything out until he was entirely satisfied with it. Kali believes that his work can still be improved. But he decided to make “deconstré” public as it made him realize he was on the right path.

Rap, R&B, and pop are just a few musical genres Kali incorporates into his compositions. But he often adds his own taste and style to his songs, and Kali often thought about what the musical sound from his region of the world ought to be. His EP, “deconstré,” achieves just that, examining the potential of mashing up many genres and deconstructing certain iconic sounds with the goal of exposing listeners to original music.

Most musicians anticipate developing their careers or providing increased entertainment as they advance. However, Kali hopes to promote Dubai while introducing a more sophisticated genre of music to the world. “deconstré” is the ideal illustration of what Kali hopes to do with his music as he develops a brand-new genre that will revolutionize music made in Dubai.

The release of “deconstré” officially marked Kali’s entrance into the music industry, and the rave reviews he’s received for it have allowed him to keep creating more intriguing and original music. Furthermore, social media platforms have helped him grow drastically as well. Currently, Kali has a solid 30K+ followers, which is increasing daily.

Kali advises others never to rush perfection, and there’s a reason behind this. His five-year quest to become what he considered a genuine musician and finally create an EP to mark the start of that journey has left listeners in a state of utter awe and introduced them to a brand-new genre and direction for music produced in Dubai.

Musicians like Saint Kali are one in a million, as not many artists believe in investing as much effort to get where he is now. With this mindset, Kali has the potential to achieve something great in his city and the world.