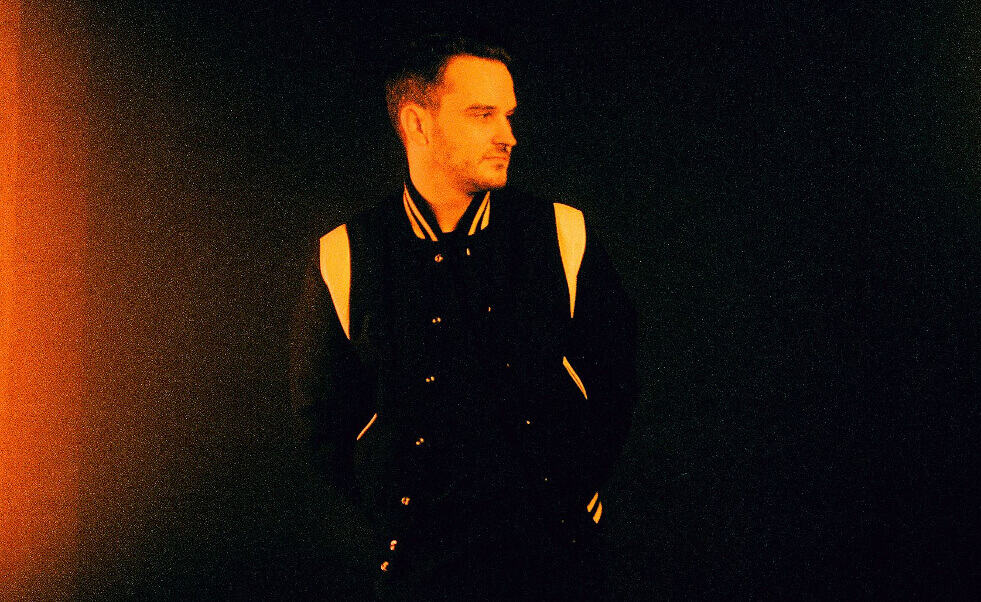 Providing only the most energetic of vibes with this latest release, Saint Misha has just unveiled his brand new single, in the form of ‘Paralyzed.’ “I find dance/future rave records are meant to be played live, with a crowd, the energy, the build, the emotions… they are all meant to be felt and experienced,” Saint Misha says

Blessing fans alike with the most scintillating of productions, Saint Misha has just unveiled his brand new single, entitled ‘Paralyzed.’ Opting for a future rave feel with this latest release, the Toronto-based DJ/producer has once again showcased the true versatile nature that he possesses, as listeners are to set to embark on a musical journey like no other. Oozing with energy from start to finish, each musical element has been incorporated in the most captivating of ways, whilst the magnetic vocals on the track help elevate the production to a whole different dimension.

Constantly on the rise, Saint Misha has been leaving his own mark on the dance scene with each of his endeavors, and with success following this artist to watch, it comes to no surprise that ‘Paralyzed’ is more than set on gaining the traction it deserves. Taking a more dance oriented route when compared to previous releases, Saint Misha is well and truly establishing himself within our community, and if this latest track is anything to go by, we most definitely cannot contain our excitement of what’s to come. Impacting the dance scene on the daily, collaborations in the form of ‘On My Mind‘ and ‘Feel My Love,’ both alongside Dani Doucette, have helped pave the way for the man of the moment, and as you can tell, we are all for it.

“I wrote ‘Paralyzed’ almost two years ago during the covid lockdowns. I wanted this record to come out when the world was back and ready to party again. I find dance/future rave records are meant to be played live, with a crowd, the energy, the build, the emotions… they are all meant to be felt and experienced.” – Saint Misha

Destined for nothing other than the top of the charts, ‘Paralyzed’ is the epitome of a track that will have anyone out of their seats and straight onto the nearest dance-floor in a matter of minutes. A certified hit in our books, be sure to check it out in all its glory below / stream it via your favorite platform here, as its out now under Saint Misha’s very own label, Feels Like Records. We will most definitely be keeping a close eye on Saint Misha and all his future endeavors within our scene, but for the time being, you can stay fully up to date by following him on Facebook, Instagram and Spotify. Enjoy!