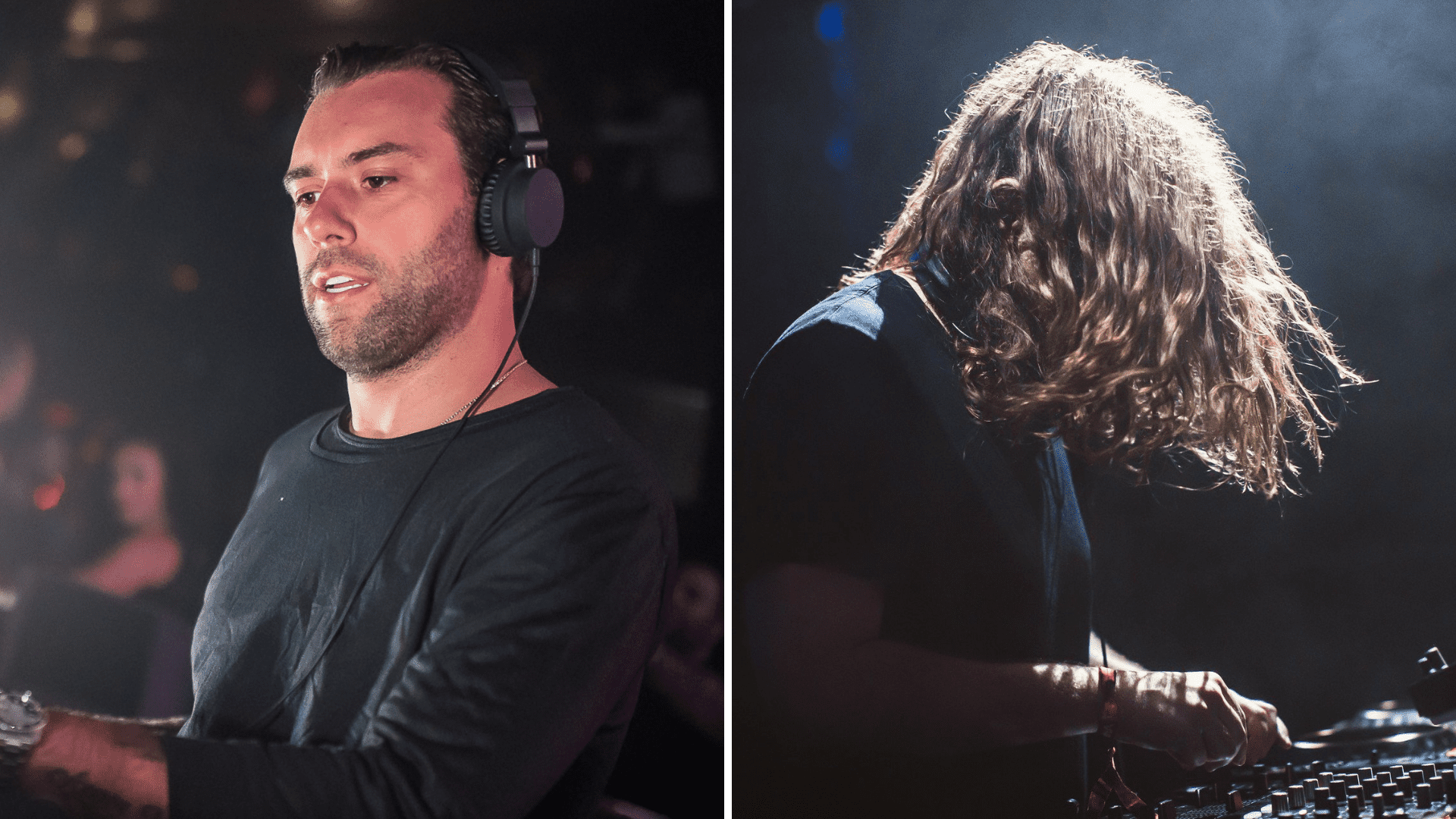 As it celebrates its decade mark, Sebastian Ingrosso and Tommy Trash’s 2012 smash-hit ‘Reload’ is not only one of the greatest dance tracks of the last ten years but helped to define a historic time in music.

The tenth anniversary of any song is a huge milestone, but there are a special number of tracks that even after a decade, still feel as fresh as the day they were released. Officially released on September 29th, 2012, on Refune Records, ‘Reload’ quickly spread through the world and established itself as a staple in many DJs’ sets. It is universally regarded as one of the leading songs of the “golden age” of electronic music and has arguably one of the most recognizable melodies of any dance track ever released.

‘Reload’ has gained over 8 million streams on Youtube and Spotify. It has also generated four official remixes and a vocal edit with famed Swedish singer John Martin, which has earned over 100 million streams on its own. Since its release, it has been one of the main highlights of any Ingrosso or Trash set, never going absent in any of their performances.

Relive the original 2012 mega hit ‘Reload’ from Sebastian Ingrosso and Tommy Trash below.