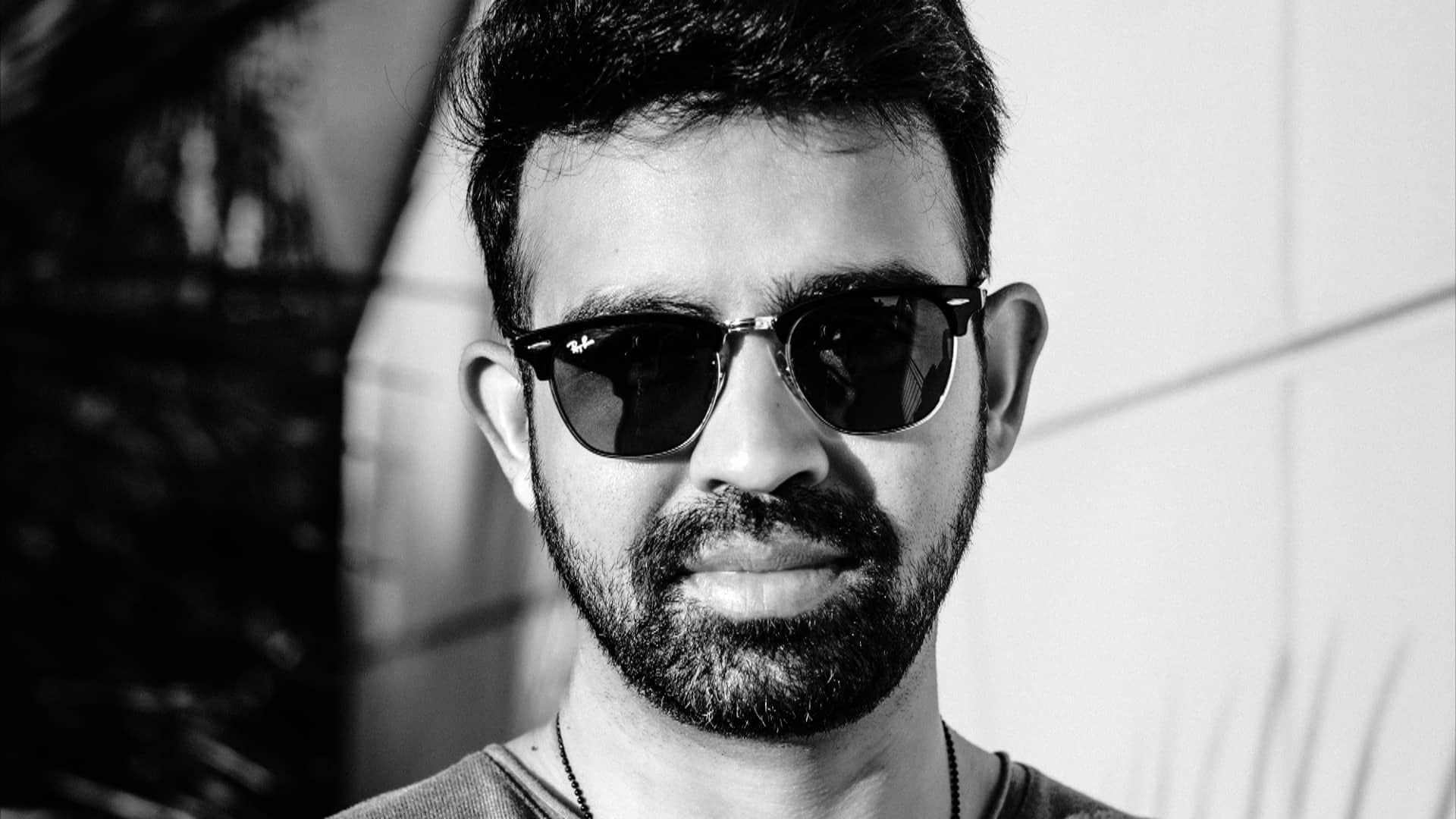 Offering only the most feel-good of vibes, Shradan has just unveiled a tropical house production for the ages, entitled ‘Point Of View.’ “It’s meant to be uplifting and remind us that any changes that come usually turn out to be for the best and give us new perspective,” Shradan says

Looking to further enhance his presence within the electronic dance industry, Shradan has just blessed us all with the most eclectic of releases, in the form of ‘Point Of View.’ Offering those feel-good vibes throughout, the Los Angeles-based DJ/producer is more than set on leaving his own mark within our community, with this tropical house production leaving no doubt to the imagination. Enticing and emotive in its own matter, ‘Point Of View’ will have listeners embark on a musical journey like no other, whilst the soothing vocals help elevate the track to a different dimension.

Hailing from India, Shradan opted to pursue a career in music far from his hometown, with the man of the moment graduating in music production from the Los Angeles Recording School. Inspired by the likes of Tiësto, Calvin Harris, Jonas Blue, R3HAB and Alok when just naming a few, it took no time at all until he discovered his own unique style of play, and in doing so, has been able to leave us all in awe with each of his releases. Gaining traction for his remix of Vassy & Vinny Vibe’s ‘Don’t Wanna Be Right,’ Shradan ensures nothing less than the most energetic of vibes, with his latest release acting as a clear indicator towards everything that he has set out to achieve thus far in his career.

“The inspiration behind ‘Point Of View’ is that I wanted to release something positive for my listeners as we’re going into fall, I live in Los Angeles, where it never feels like fall/winter. It’s a feel good track for my audience so they can enjoy the transition from summer to fall. It’s meant to be uplifting and remind us that any changes that come usually turn out to be for the best and give us new perspective.” –Shradan

Constantly on the rise, Shradan has been performing at some of the biggest venues and clubs in Los Angeles, whilst at the same time, also having left a distinct presence back in his homeland of India, it is now only a matter of time until his music reaches a global scale, and we are all for it. With this in mind, be sure to check out ‘Point Of View’ in all its glory below, with streaming also available through all major platforms here. We will most definitely be keeping a close eye on this fast-rising star and all his future endeavors, but in the meantime, we would like to also know your own thoughts on his latest release in the comments section. Enjoy!