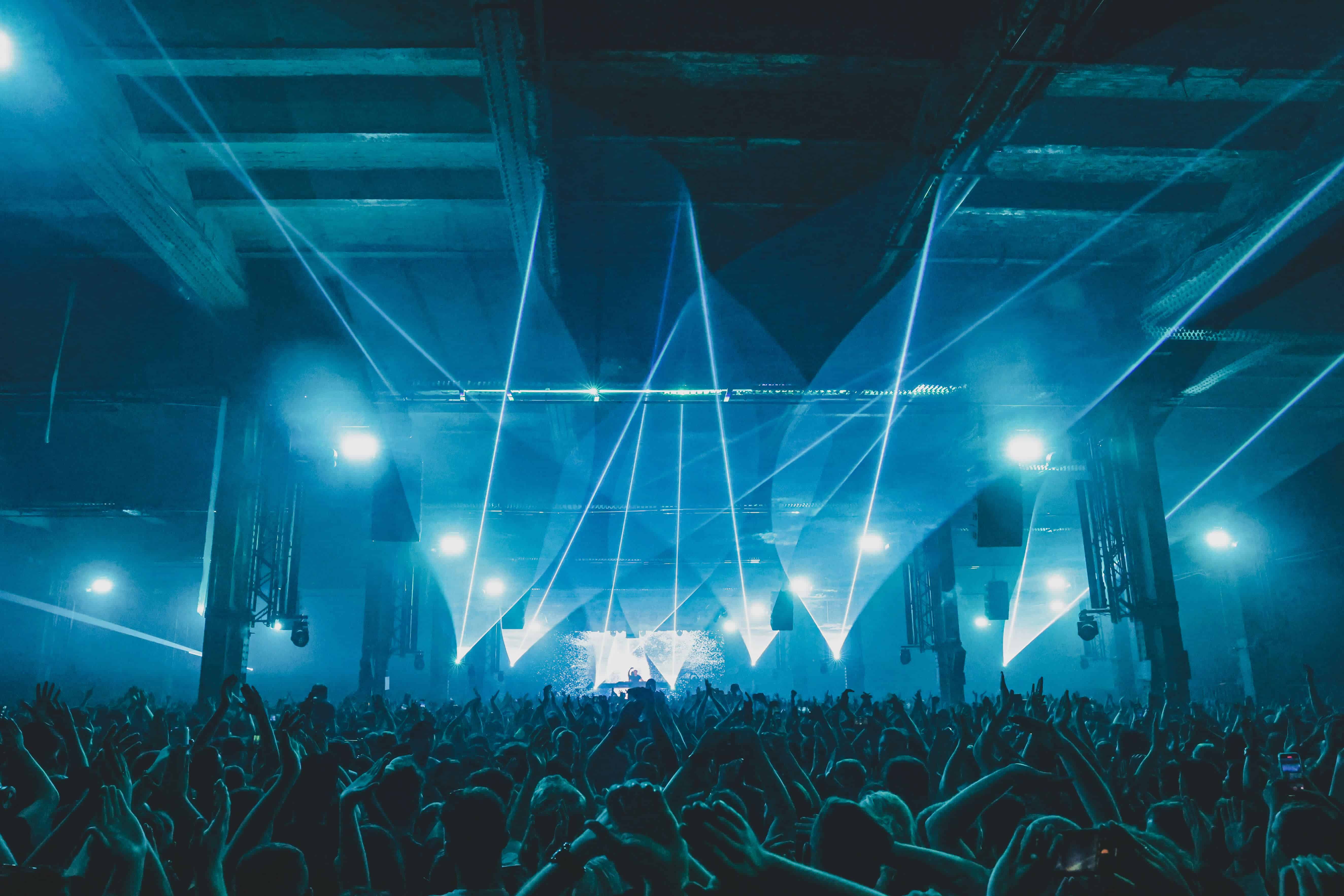 Shot over four years, The Warehouse Project together with Mixmag unveils a short documentary, showcasing the move from Store Street to Depot Mayfield. “Its ten minutes that hopes to document a few key moments behind the scenes during the last 17 years in Manchester,” they state.

Since its inception in 2008, The Warehouse Project based in Manchester has forged a strong and stellar reputation as one of the shining examples of the beauty of club culture. Roping in almost every big name you could think of from the likes of Skrillex and Flume to Eric Prydz and Peggy Gou to name just a very few, it continues to elevate and pioneer in new adventures and experiences. As one of the pillars of the UK music scene, they have now revealed a short documentary that documents a few key moments in its important history. 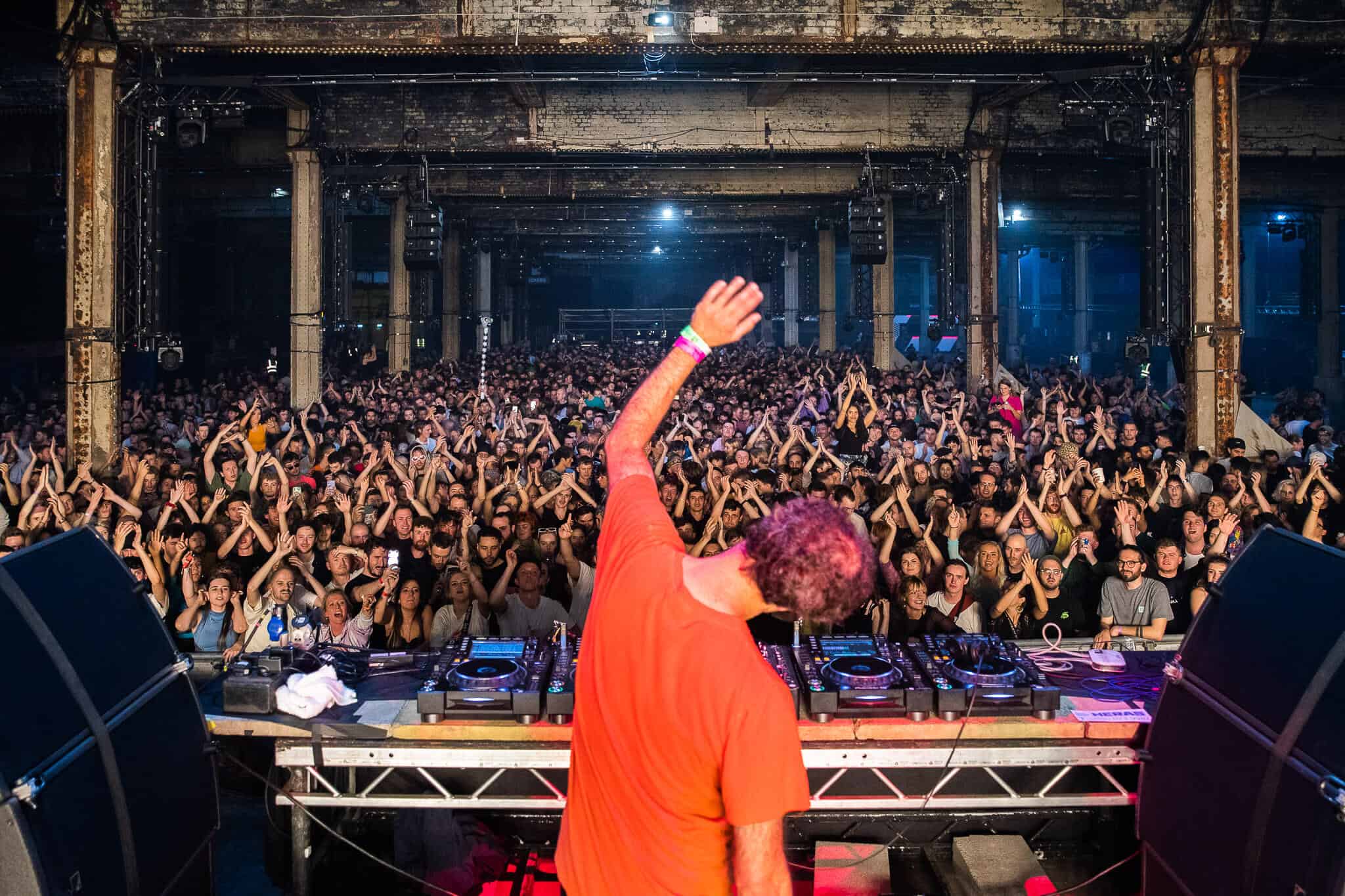 Shot over the course of four years, it began with its departure from its iconic home Store Street back in 2018, following the brand behind the scenes to its move to their current, larger capacity home of Depot Mayfield and its first event there. Featuring interviews with the founders Sacha Lord and Sam Kandel, it also invites stories and opinions from artists including Annie Mac, Hot Since 82, Bonobo and many more. For any WHP fan, this history lesson on its humble beginnings into what it has become now is essential, and interesting, viewing.

Created by Ben Carey of YoungOnes production studio, via Mixmag he stated:

“I went in to see what they created and it was kind of crazy. The guys running it, they’re clubbers and they feel like they’re part of the fans,” also adding, “it doesn’t intend to be around forever. It is meant to represent a moment in time. People should appreciate it while they can.”

The documentary is free to watch via Mixmag’s YouTube channel now, below. To check out the calendar for the remaining shows in this year’s WHP season, click here.