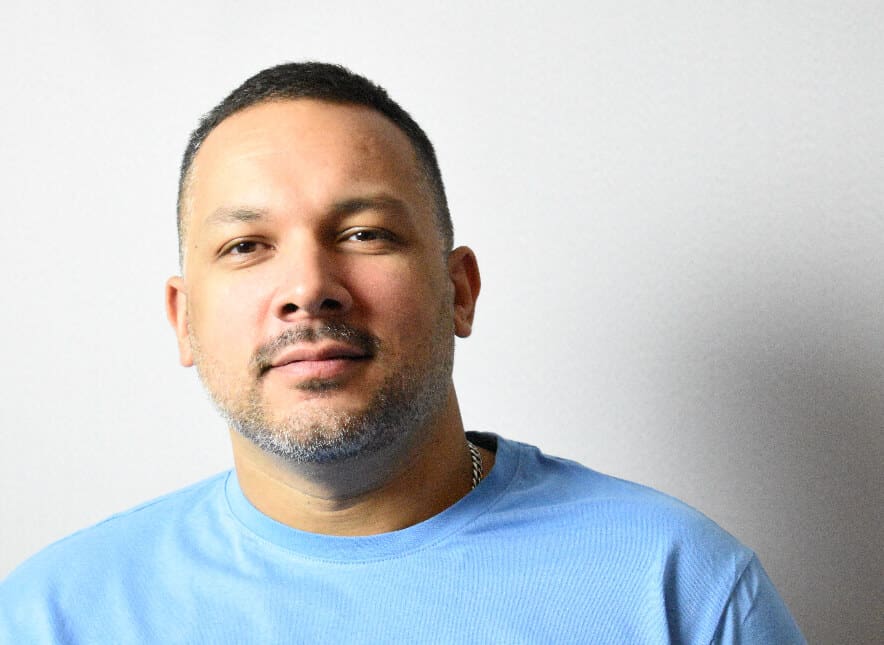 Taking listeners on a musical journey like no other, TJ and TekHedz have just unveiled a deep house production for the ages, entitled ‘Promises.’ Oozing with energy throughout, be sure to be mesmerised throughout the entirety of this certified hit.

Teaming up for the most eclectic of releases, TJ and TekHedz have just blessed us all with a deep house production for the ages, entitled ‘Promises.’ Implementing their signature sound(s) in a fashion that is truly unique, both set of artists’ have left no doubt to the imagination, with this latest collaboration acting as a true testament to the undeniable musical prowess that is once again on full show. Maintaining a pacey and energetic vibe throughout, ‘Promises’ will have listeners embark on the most emotive of journeys, whilst the rough cut vocals, driving basslines and the catchy chorus, help shape this track into a certified hit.

Mastering his craft on the daily, TJ emerged into the dance scene with a string of original and remixes on various record labels, as well as alongside a vast array of well-renowned and upcoming artists, and in turn, has been constantly elevating his status as an artist to watch within our community. Taking further interest into the Tech side of music, TJ would end up working at various studios in London, as an engineer and on studio builds, before eventually producing his own music. Creating music for computer games has only elevated his status in recent times, and with releases such as this latest single, it is only a matter of time until his work expands on a global scale.

Constantly on the rise, TJ is the epitome of an artist that has dedicated his life to electronic music and everything that it has to offer, and in doing so, he has been able to leave a distinct mark within our community. Having scaled the UK Dance charts with an array of his releases, ‘Promises’ is now more than set on reaching the ultimate of success, as both the man of the moment, and TekHedz, have been able to produce a track that will scintillate even the toughest of crowds. Bearing this in mind, you can check out this certified hit in all its glory below, with streaming also available through all major platforms here. We will most definitely be keeping a close eye on both set of artists and all their future endeavors, but in the meantime, we would like to also know your own thoughts on ‘Promises’ in the comments section. Enjoy!