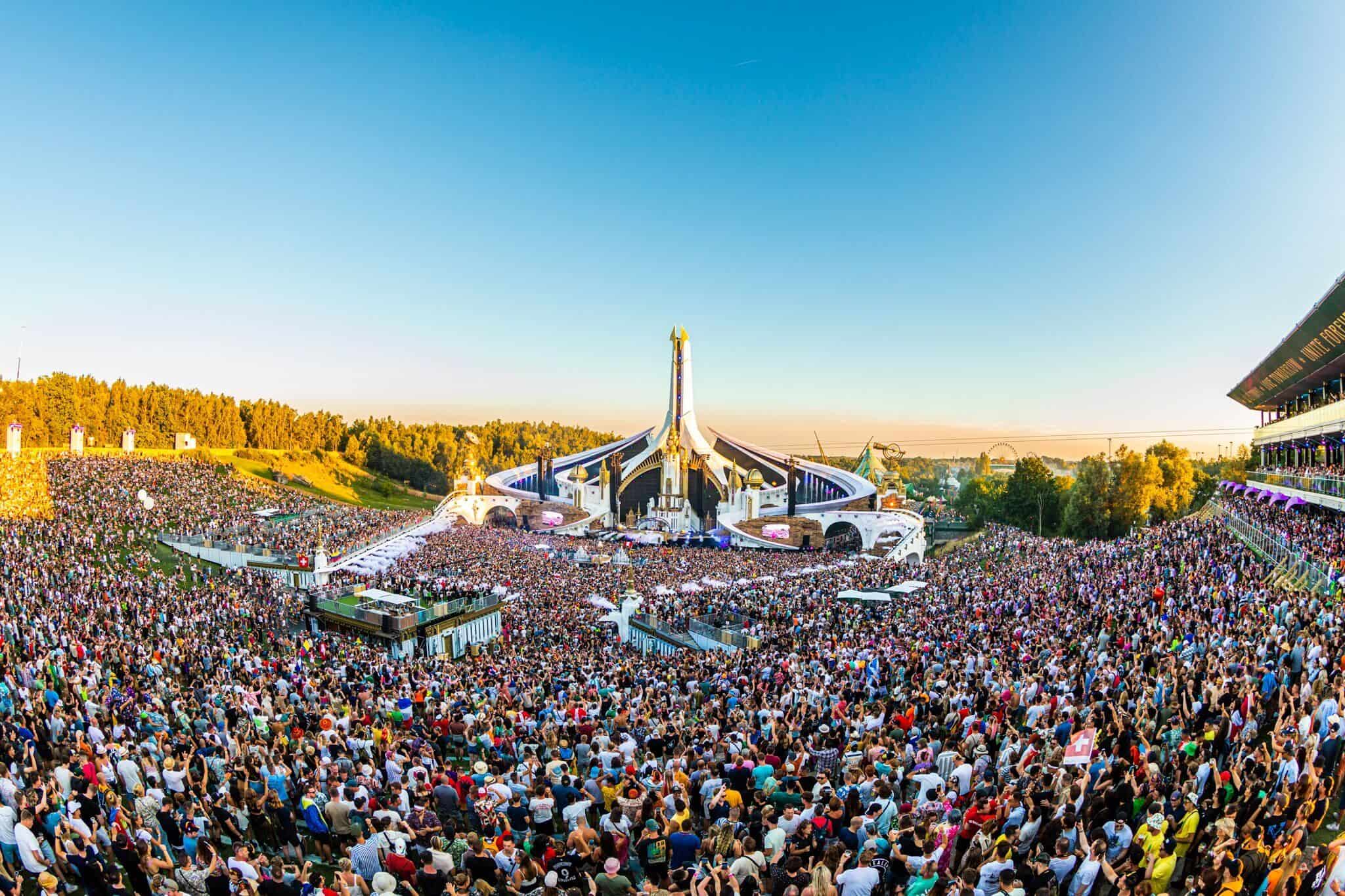 Tomorrowland made its return in 2022 after being shut down for two years due to the Covid 19 pandemic by delivering three weekends full of music, experiences and beautiful landscape and stage designs.  To further celebrate the massive event, the organizers will be premiering the official Aftermovie of the experience at this year’s edition of the Amsterdam Dance Event (ADE).

The return of Tomorrowland was no small event, as over 600,000 fans from around the world convened upon Boom, Belgium to experience the sights and sounds from some of the worlds best producers and DJs.  The event was a huge success not only thanks to the massive number of fans who showed up in person, but also enjoy by millions more around the globe due to a major partnership with Coca-Cola and One World Live that helped curate a one of a kind live stream experience throughout the 21 days from start to finish of the festival.  While the organizers have already released a a short, 24 minute film documenting the 2022 edition of Tomorrowland titled, We Are Tomorrow, which can be viewed now via Amazon Music and Youtube, the Aftermobie is sure to be a much larger document.  For those who will be in Amsterdam at the end of October for ADE, the premiere of the film will occur on October 20th, at the Pathé Tuschinksi theater.  Tickets for the event will go on sale from the Tomorrowland website on September 30th, with all proceeds going to the Tomorrowland Foundation, which looks to support children around the world who are facing poverty and other economic struggles.

While the movie has only been announced for this opening night screening so far, it will hopefully see a larger release after the premiere, as fans and artists everywhere will no doubt be excited to relive the magic of the 2022 edition of Tomorrowland and its incredible “Reflection of Love” theme and main stage.

Tomorrowland 2022 Aftermovie – Avant Premiere, October 20, Amsterdam (NL). Relive the magic of 'The Reflection of Love' in the most beautiful theatre in the world, Pathé Tuschinksi. Reservations open September 30, all proceeds go to the Tomorrowland Foundation. pic.twitter.com/r0Mmz26eQf