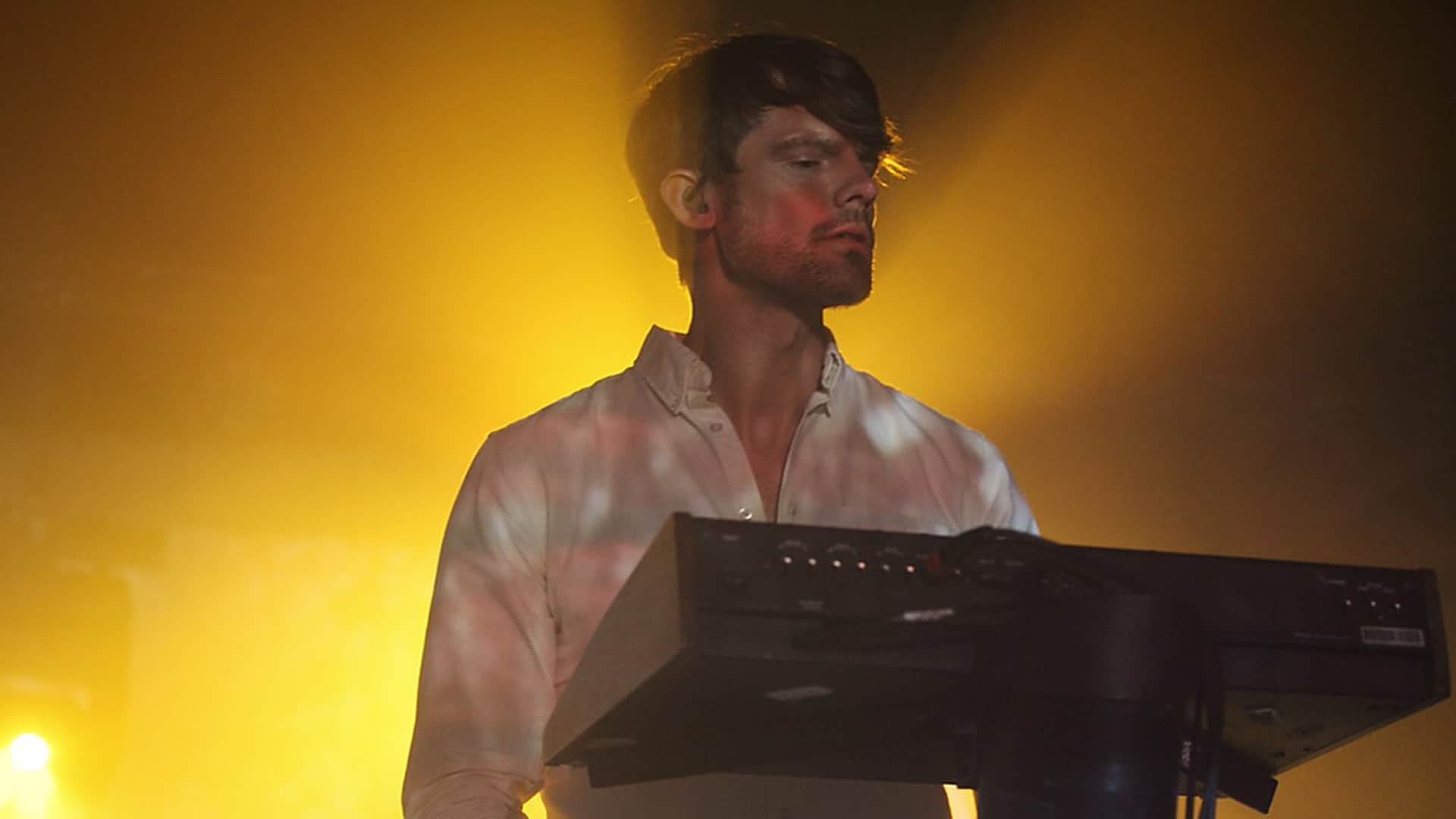 Tycho soaked up the first rays of sun with his dreamy beats in his trademark and indispensable sunrise set at Burning Man.

Burning Man is perhaps the event that will appear most often at the top of music lovers’ wish lists. It is said to be an experience that must be done once in a lifetime. Those who have been don’t deny it and continue to experience this unique city over and over again. The 2022 edition arrived with the ardour of those who longed to gather once again in the sordid landscape of Black Rock City. There was no shortage of mystique, art, spirit and, of course, Tycho’s sunrise set. As traditional as the caravans that annually head to Burning Man, as sure as the dust and the outfits straight out of Mad Max, Tycho’s dreamy beats also arrived this year, serving as an escort to the first sun rays that kissed the dusty bodies of all the lucky ones that experienced the 2022 edition.

Already nicknamed ‘daymaker’, Tycho delivered this year his tenth sunrise set to the arid grounds of Burning Man, a journey that has already become one of the attractions of the event. With a poignant beat as a weapon, Tycho brought Bonobo productions, an already traditional choice of his, with ‘Sapien‘. Within the same spectrum was also heard ‘Home‘ by Caribou and ‘Stress‘ by Tycho himself. There was no shortage of crowd favourites such as ‘Lullaby‘ by Tinlicker feat. Helsloot, ‘Screaming Hands‘ by Radio Slave and also refreshingly new music from Australian producers Juno Mamba and also Pat Carroll.

To hear for the first time or to review, what’s certain is that this set from Tycho is undoubtedly the best way to pay homage to an early day, even without the magical aura of Burning Man. Listen below: